When I saw the Berlin premiere photo, I decided to do a post about this and I was looking for some matching picture. 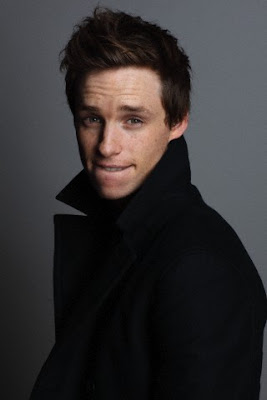 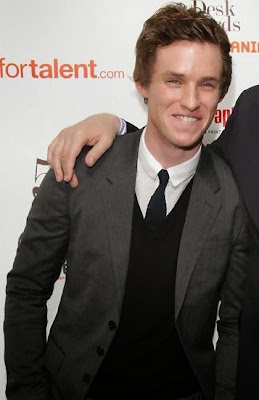 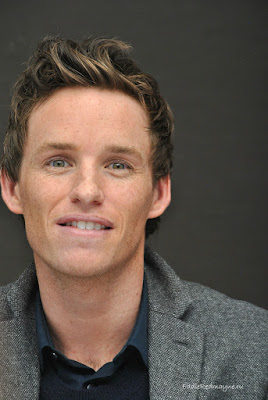 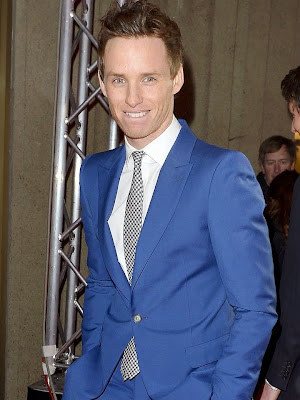 Eddie in My Week with Marilyn 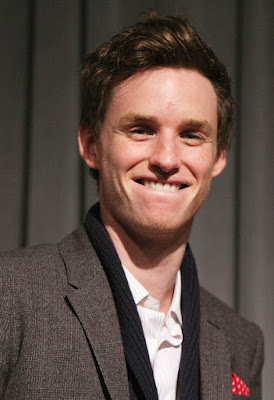 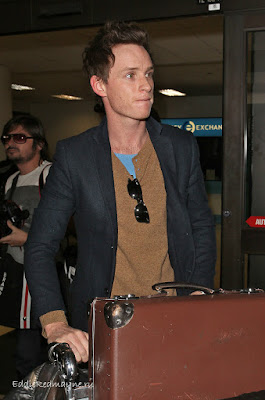 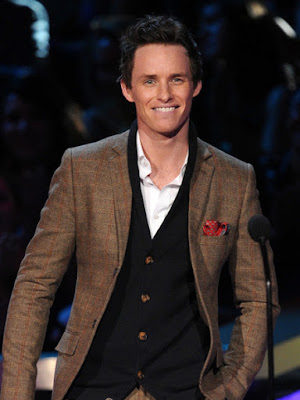 and he bites something else 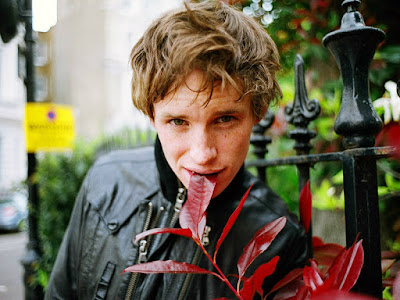 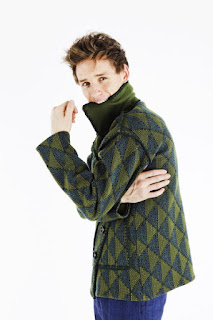 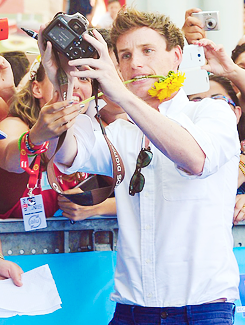