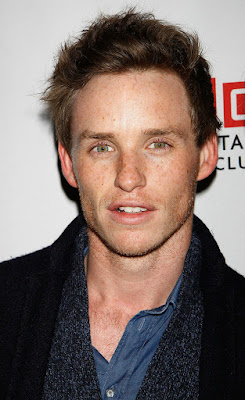 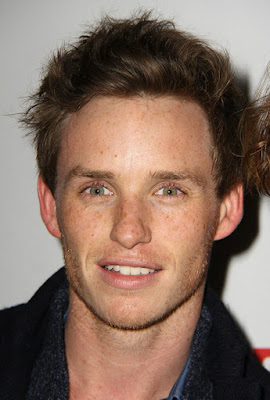 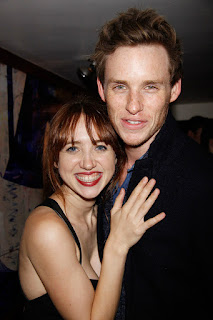 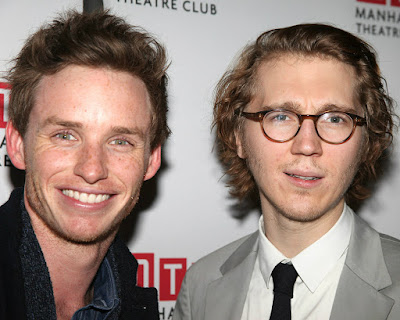 Zoe Kazan's WE LIVE HERE Celebrates Opening Night at MTC
Zoe Kazan, one of New York's most acclaimed young actors, returns to Manhattan Theatre Club for her New York playwriting debut with this world premiere MTC-commissioned play - an incisive and beautifully rendered portrait of a contemporary family coming together through grief and celebration. (full article) 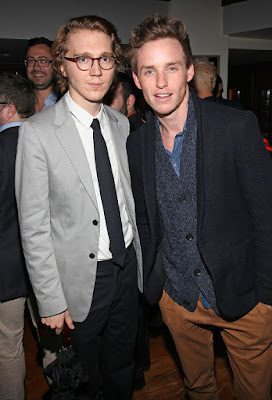 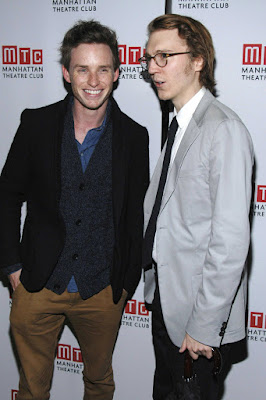 More photos from the event in the Gallery

Zoe and Paul are good friends of Eddie, he hung out a lot with them
when he spent a few months in NY in 2010.
Eddie traveled to NYC for the MWWM New York Premiere October 9, 2011.

During the summer of 2010 Eddie starred in a short film directed by Paul Dano. It’s a black and white love story made as homage to Francois Truffault.
The film was shot in Brooklyn where  Paul Dano lives with his girlfriend Zoe Kazan who plays female lead in the piece.
Nobody knows when this film would be complete and shown, in January 2012 Paul was still editing it.

"Franklin and Matilda, as two lovers captured at various moments over the arc of their relationship. A family affair—Maya Kazan, Zoe's sister, is producing the film, and Paul's sister Sarah is also working on set—the gang is currently shooting at various locations in and around the Cobble Hill section of Brooklyn, where Dano and Kazan live. They filmed a scene at the restaurant People's Republic of Brooklyn on Smith St, in the bathroom of friend Michelle Williams' home. " ( x )

“I wrote the film after watching Antoine et Collette, The Truffaut short,” said Paul. “I wanted to shoot something in NYC in black and white. I’ve never had the chance to act in something black and white,” he said. “So I had to direct something instead.” (x)
Paul Dano Post - ohnotheydidnt

Eddie with Zoe and Paul at the NYC premiere of "Les Miserables"
10th December, 2012 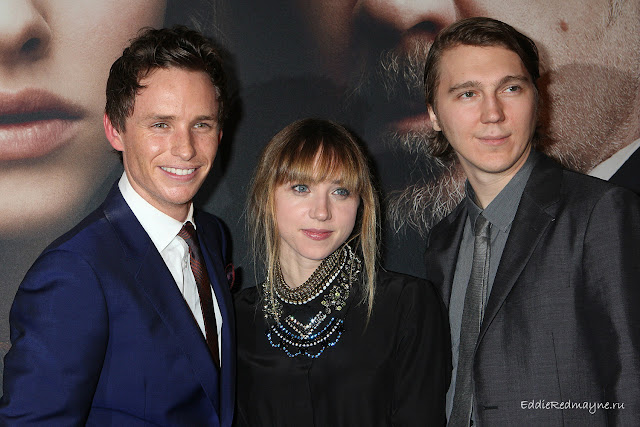 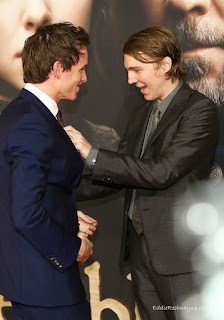 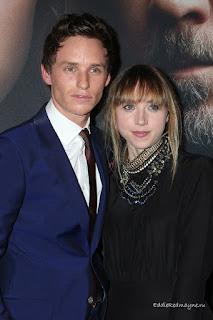 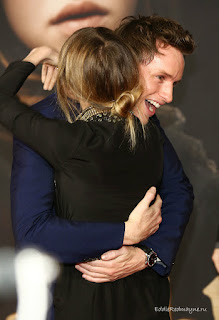