Charlie Cox plays Jane's second husband in The Theory of Everything. Eddie Redmayne and Charlie are friends for a long time and already  worked together in "Glorious 39" and in "Children's Monologues". 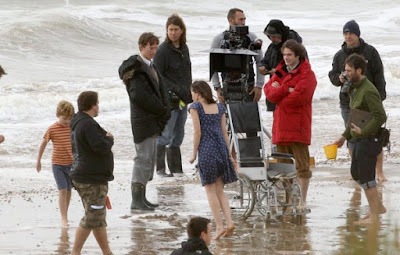 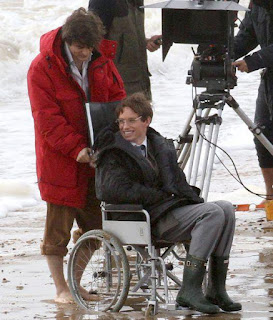 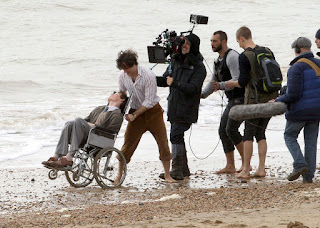 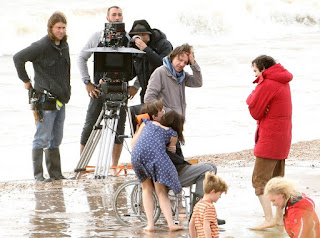 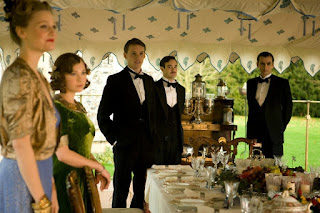 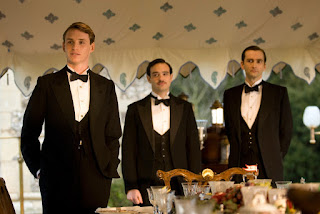 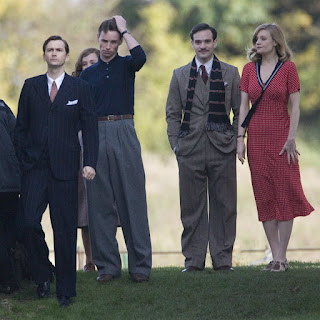 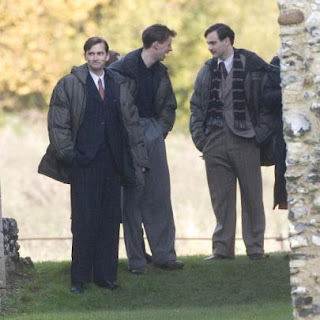 Their frienship's history in pictures ( x ) ...

Eddie attended at the LA premiere of Charlie's film "Casanova" in 2005.

At the Opening of  the Diesel Melrose Place Flagship Store in LA in 2007.

They worked together in Glorious 39

These photos were taken in London at the premiere after party of the Donmar Warehouse production. 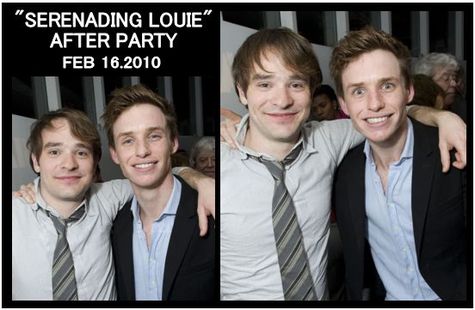 They both performed in the Children's Monologues in London on 14 November 2010. 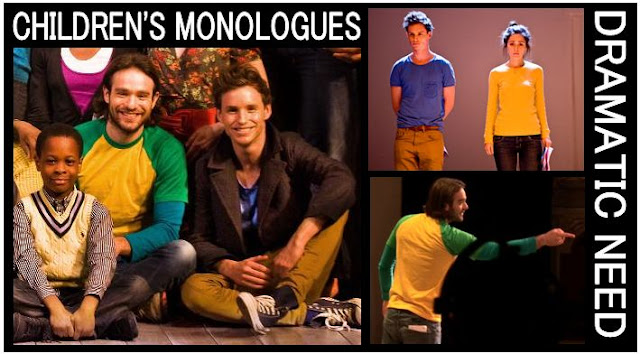 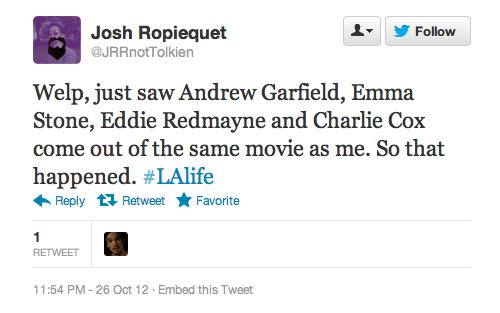 pictures in better quality from the event "Serenading Louie" here 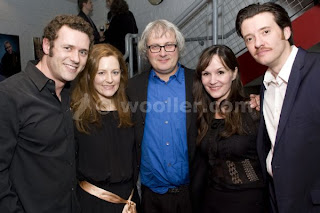 Extra info:
Jason O'Mara (Carl), Geraldine Somerville (Mary), Simon Curtis (director), Charlotte Emmerson (Gabrielle) and Jason Butler Harner (Alex) attended the after party on press night for Serenading Louie at the Donmar Warehouse, London, on 16th february 2010.
Two of them connected to the film "My Week With Marilyn". Simon Curtis directed the movie and Geraldine Somerwille played Eddie's mother in it. (she played Lily Potter in the Harry Potter films).