The film based on Philippa Gregory's novel is a tale of intrigue, romance and betrayal. Two beautiful sisters, Anne and Mary Boleyn, driven by their family's blind ambition, compete for the love of the handsome and passionate King Henry VIII. Eddie Redmayne has a supporting role in the film, he plays the second husband of Mary Boleyn, William Stafford. 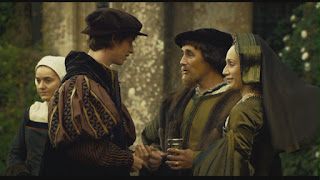 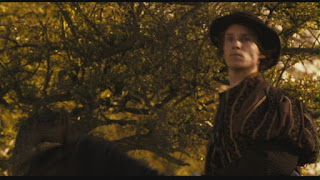 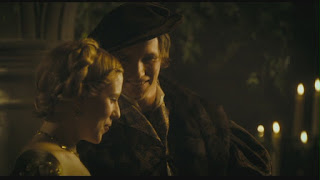 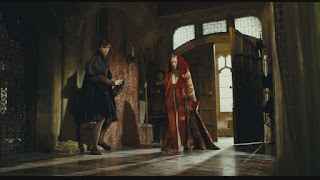 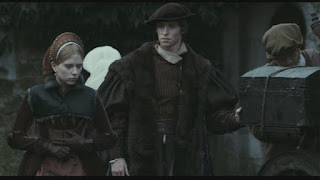 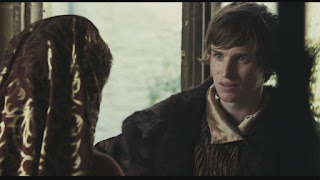 
Eddie Redmayne quote: When I started acting professionally, it was always theater. I'm so ignorant about films, but I’m getting slightly better - after having been chastised by many co-actors. While we were shooting The Other Boleyn Girl (2008), Scarlett Johansson compiled a whole list of the films I should watch. (IMDB) 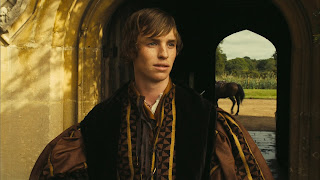 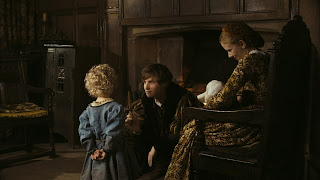 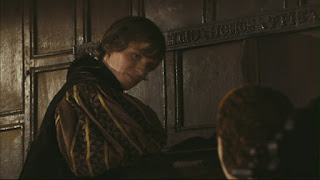 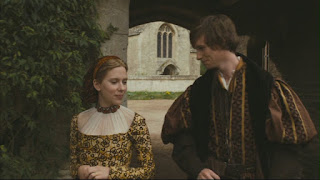 The Other Boleyn Girl on set ( x ) 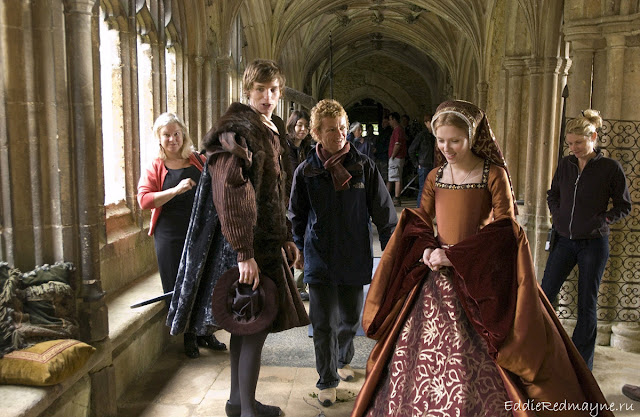