Eddie is a First Responder of International Medical Corps 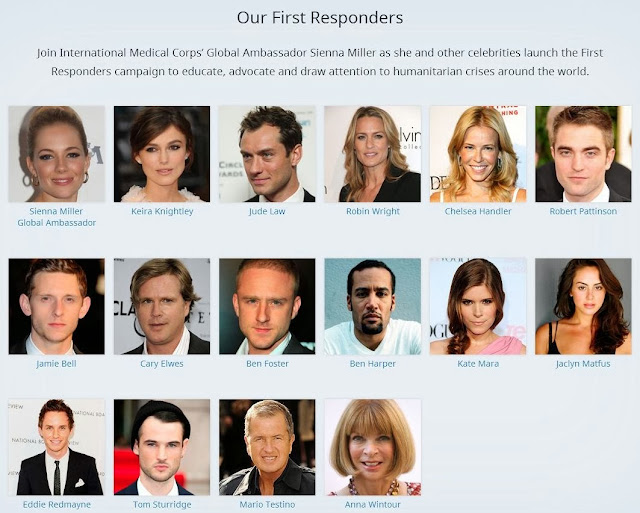 Since its inception nearly 30 years ago, International Medical Corps’ mission has been consistent: relieve the suffering of those impacted by war, natural disaster, and disease, by delivering vital health care services and sustainable development projects that focus on training. This approach of helping people help themselves is critical to returning hardest-hit populations to self-reliance. 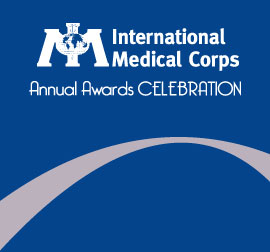 This is a very special evening to celebrate International Medical Corps' inspiring, lifesaving work around the World
honoring

We don't know yet, whether Eddie will be there or not.