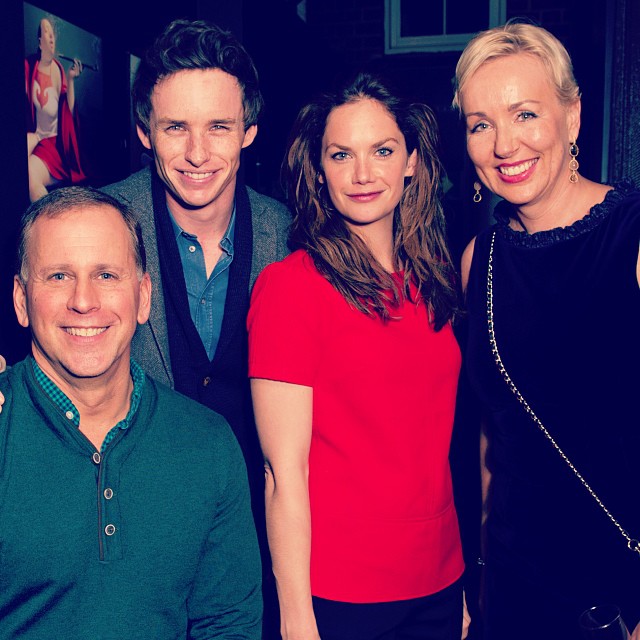 More than 100 guests, including many movie and television stars (Steve Coogan, Charles Dance, Ruth Wilson and others) publicists and representatives from Buckingham Palace joined HFPA members at the party.
The 30 HFPA members were in London to attend the premiere of Saving Mr. Banks and to interview its star Tom Hanks, among other interviews and set visits.
The event was so successful it is likely to be repeated next year when the HFPA are in London again.


The Hollywood Foreign Press Association’s annual Golden Globe Awards have enabled the non-profit organization to donate more than $15 million in the past nineteen years to entertainment-related charities, as well as funding scholarships and other programs for future film and television professionals.