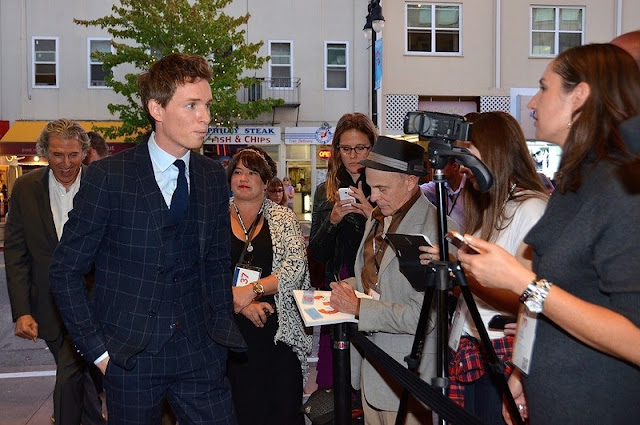 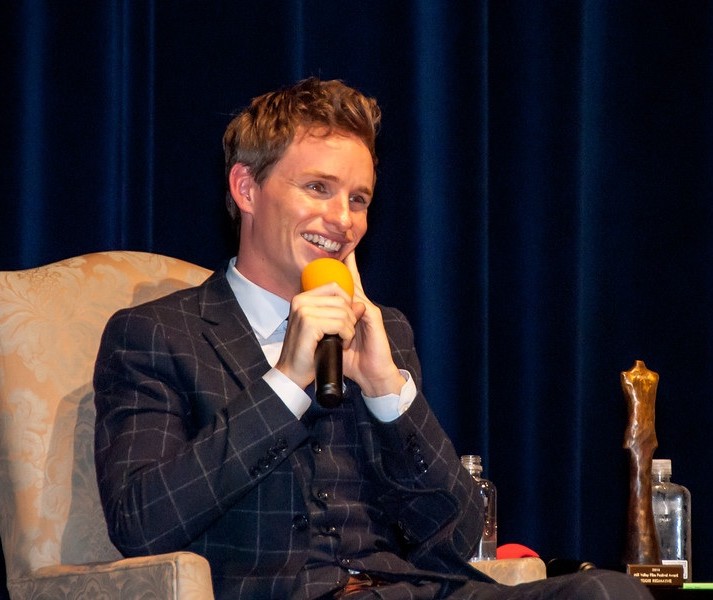 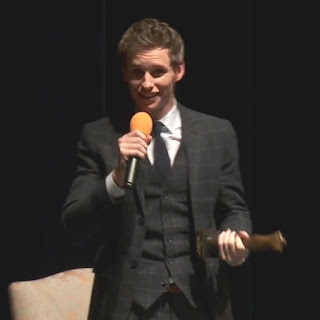 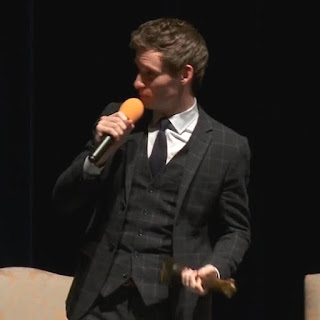 Eddie Redmayne receives ‘spotlight’ award at the MVFF screening of ‘Theory of Everything’
...“I’m just here as a fan,” (Armyan) Bernstein said to the audience. “You are here at the beginning of something miraculous. You’re here to witness the birth of a star.”
...Bernstein recalled the first time he met Redmayne at an event for Les Miserables. “[Hugh Jackman] said, ‘You’ve
got to meet Ed. He’s gonna steal your heart, but he’ll give it back to you … better than it was before.’”
...Such lovely quotes about Eddie Redmayne from the Mill Valley Film Festival. (via) 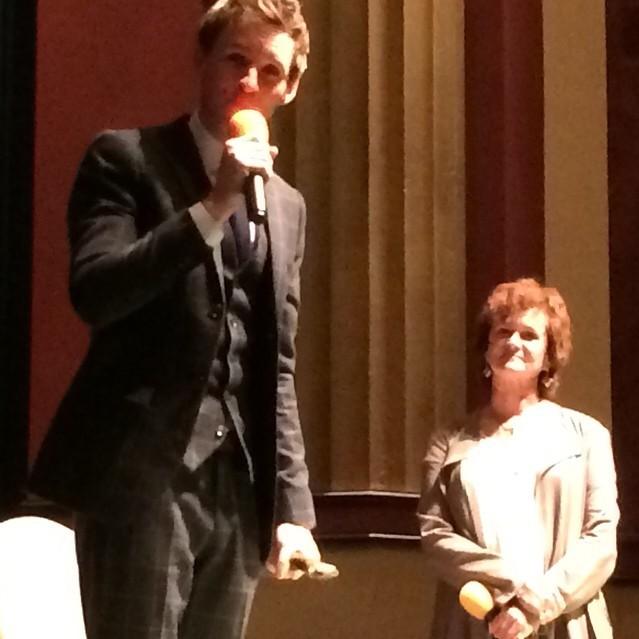 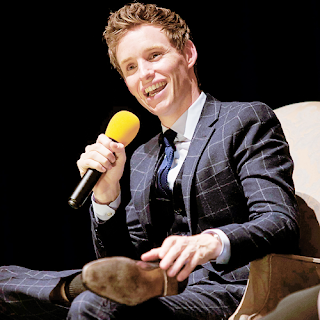 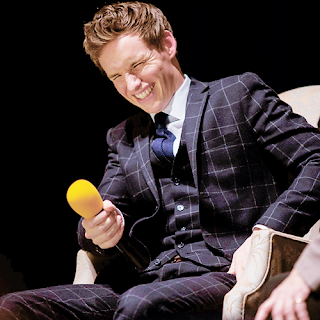 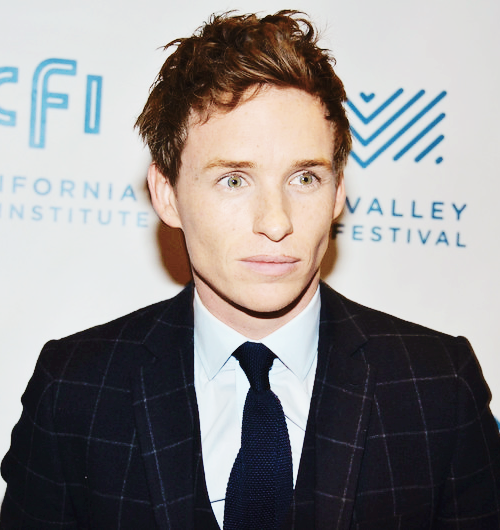 (x)
"The Theory of Everything"
hsm7: I had the great fortune to see this movie last night and I have to give it a plug. It was a wonderful film, but I have to mention the spectacular performance of Eddie Redmayne as Stephen Hawking. I’ve never seen anything that he’s been in, but I have to say his performance was a standout among many great performances I’ve seen in this film festival. See it if you get a chance, if not simply for his performance. :) via (x) 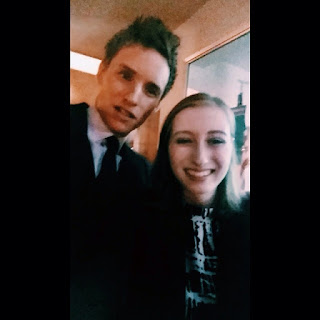 berna_idriz:
There was so much more I wanted to tell you but I really didn't want to take up your time. Thank you so much for taking that video for my friend it meant a lot to her. Also, Theory of Everything was spectacular and your best performance yet. I was in tears at the end and I don't think I will ever forget last night. You are truly my inspiration. Keep doing what you do, I hope to act in a film with you someday. Thanks. #theoryofeverything #EddieRedmayne #mvff37 #bestnightofmylife

Below: Eddie Redmayne’s “wow” factor at the Mill Valley Festival premiere of The Theory of Everything Oct. 9, 2014.
Photo by Jonathan Shensa (x) 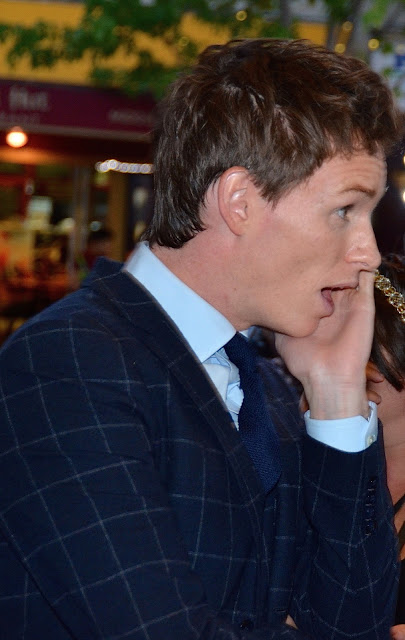 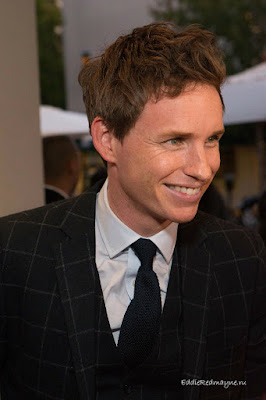 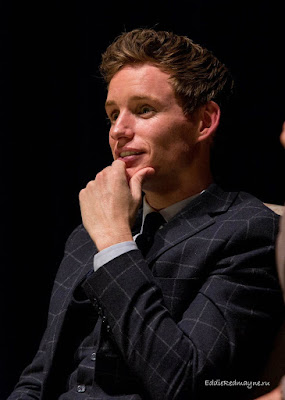