Eddie talked to David Poland about this film, his career, the upcoming Jupiter Ascending and working
with The Wachowskis, and more. Shot in Los Angeles, October 2014

(x)
My character in Jupiter Ascending, I sort of decided he should have long fingernails. I don’t know quite
where that choice came from, it seemed to fit with the outfit.....- the rest of the story in the gifset here

People say to me, when I did a play in New York a couple years ago. We did a run in London,
so it was a good most of a year we were doing it. “How can you do it again and again?”
The answer is you never get it right... continue here


I feel like I’ve had a bit of an epiphany, which is probably just more about how I work... continue here

"It was pretty horrific to witness her having to cope with it. But also just this idea that all the work she’s
done before…like ‘Cake Eaters’ […]. She was and is a phenomenal actress and had done all of this
sort of indie stuff and it’s amazing how all that work you do is then suddenly dwarfed by something else."
Eddie Redmayne talking about Kristen’s ‘Twilight’ fame (x)

New pic on the  Focus Features official The Theory of Everything site
... 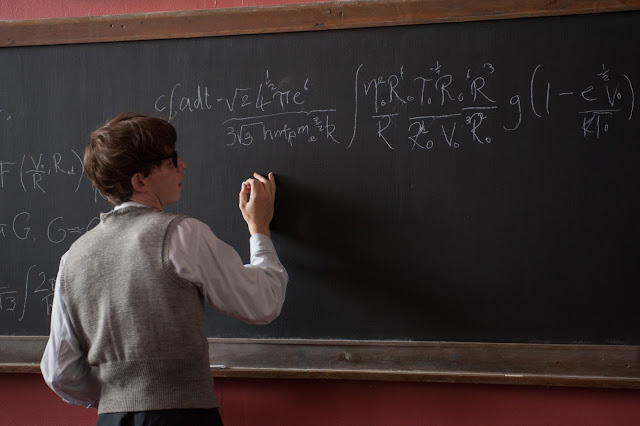 THE SCIENTIST AS HERO: Another fascinating overview from Focus Features via bespokeredmayne

- Met Eddie Redmayne tonight and he was lovely and kind. Thankfully, it was likely dark enough
to hide the fact I was probably blushing. 22:49 PM - 7 Oct 2014 PDT Eddie arrived to San Francisco
Eddie is charming film critics in San Francisco. Tomorrow is another screening/personal appearance at the Mill Valley Film Festival across the Golden Gate Bridge in the beautiful land of redwoods and the Pacific seacoast. (x) 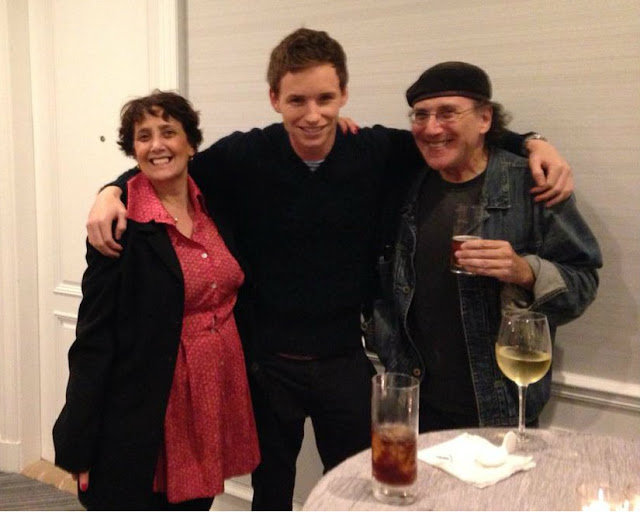 Cocktail hour with Eddie Redmayne! The most unpretentious yet crazy-brilliant A+ actor I've met.
Very excited for his imminent Oscar win. (x) 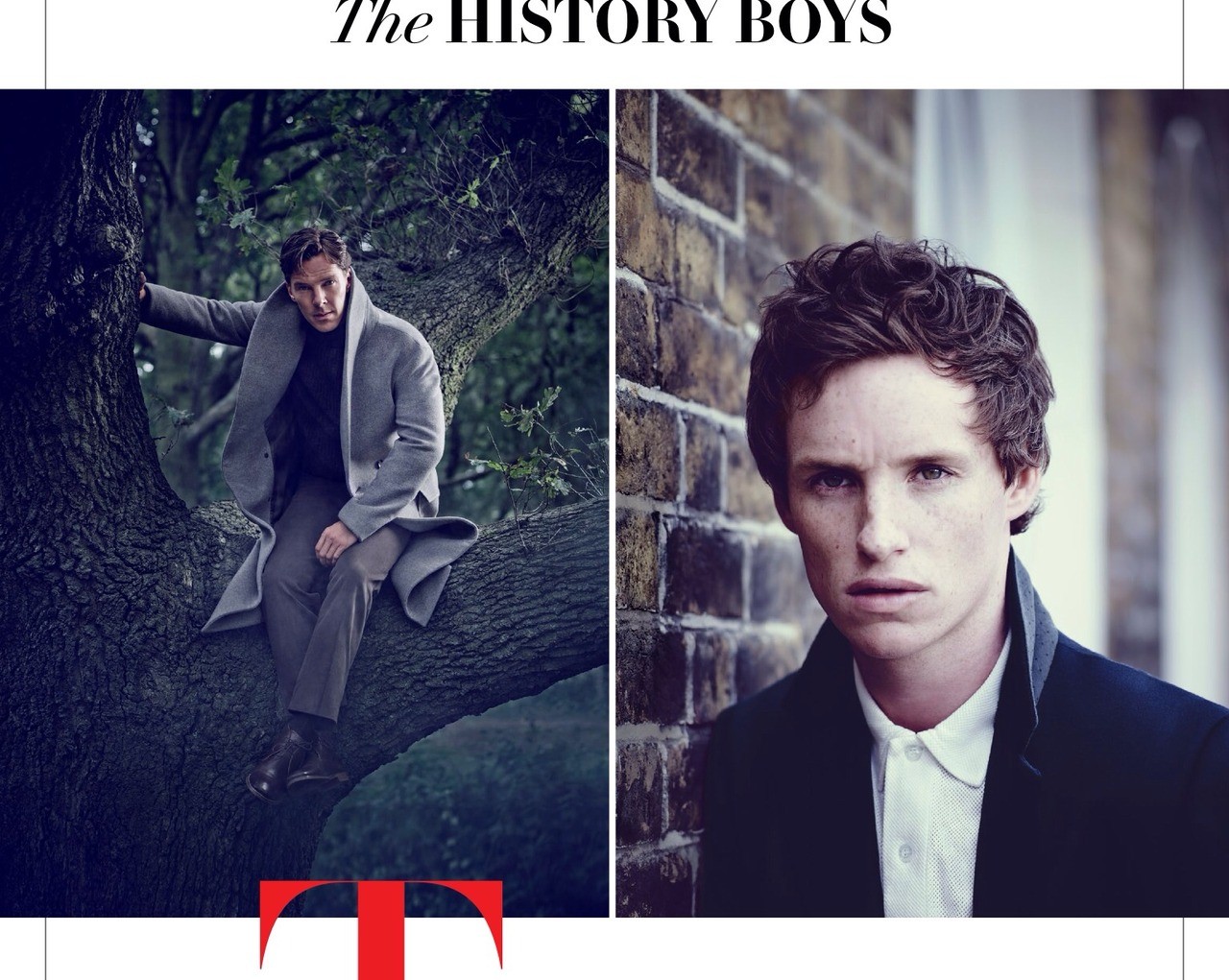 the father of modern computing. The film takes place during World War II, when Turing—along with a team assembled by M.I.6, including Joan Clarke (Keira Knightley)—broke Germany's seemingly impenetrable Enigma code, a crucial contribution to the Allied war effort.

These two thespians came up through the ranks together and are now poised to face off in a potential best-actor Oscar race. “We first met doing The Other Boleyn Girl, years ago, when we were two of various husbands for Scarlett Johansson,” says Redmayne, 32. “We have been old mates since then.” These days there seem to be an awful lot of British actors infiltrating American movie screens, but the two don’t feel any guilt over this. “I don’t think anyone’s taking over,” Cumberbatch, 38, says. “You have as many Americans working on movies in Britain as you do English actors working in America. It’s just a good time for all of us.” (x) Invites are in the mail as awards season kicks off in a big way with the 4th annual The Contenders Presented By Deadline, an all-day event Saturday, November 1 showcasing 12 participating studios and distributors and a record
37 films in the hunt for gold in 2014.... 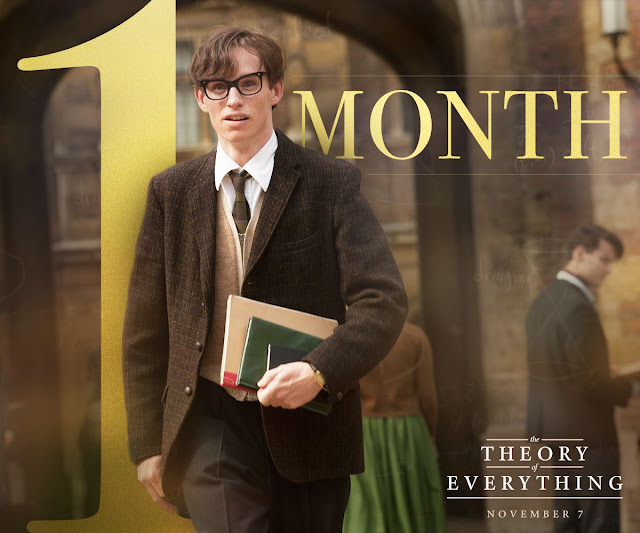