Some of the most famous names in British art have stepped forward to bring the experiences of poor and abused children in South Africa and Rwanda to a bigger stage. The Chapmans were the first to sign up to help a charity set up by the director Danny Boyle. They created an artwork from a South African teenager's story. x 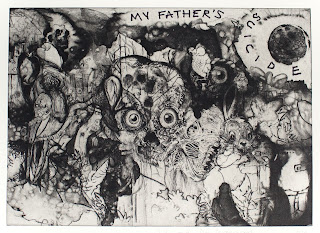 Their painting will be auctioned on Wednesday (Nov 27), along with that of 10 other leading artists.

The Dramatic Need charity's new art project, called ARTiculate. The artists works will all be on display at the
Victoria Miro Gallery in Islington, north London, before they are auctioned to raise money for a new children's arts centre in rural South Africa....
The works can be see on the website of Paddle 8 the charity's auction partner, while at the exhibition in the gallery visitors will be able to see the artwork while listening to recordings of the children's stories. The London auction will be echoed in New York simultaneously. 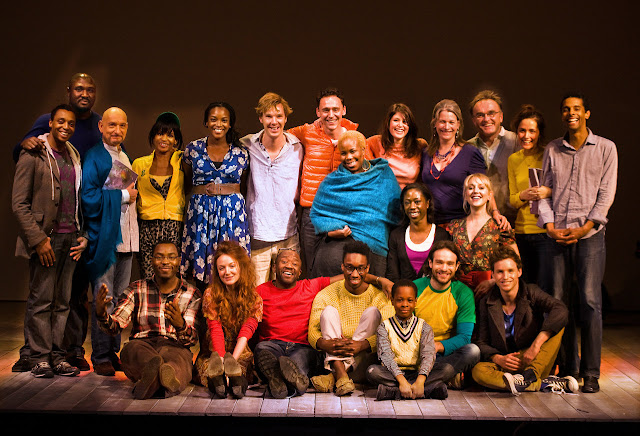 ARTiculate follows the collaboration with famous names staged by the charity three years ago (Nov 14 2010)
at the Old Vic Theatre. The Children's Monologues featured Sir Ben Kingsley, Benedict Cumberbatch, Tom Hiddleston, Eddie Redmayne, Charlie Cox and Gemma Arterton on stage, under the direction of Boyle, as they soliloquised the personal stories of African children. Here's a video and some photos of Eddie from the event. 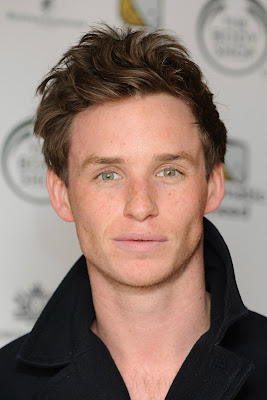 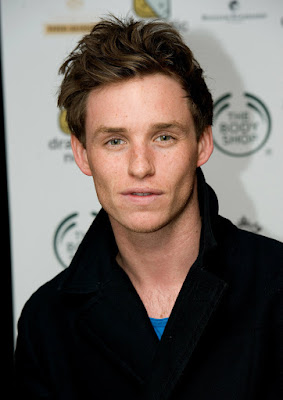 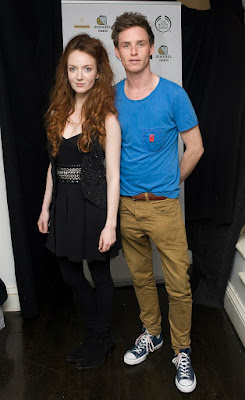 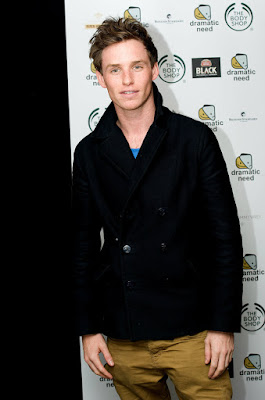 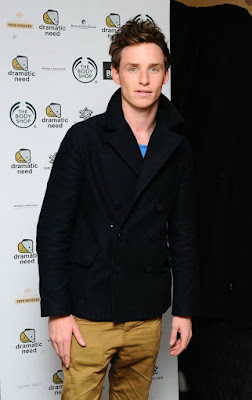 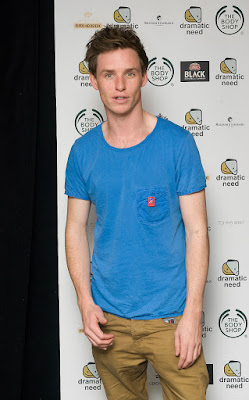 This news about the charity's new project was a good apropos to post these nice photos of Eddie.