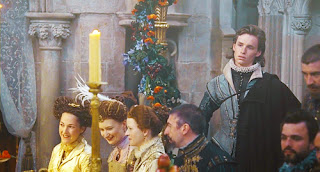 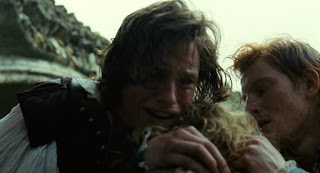 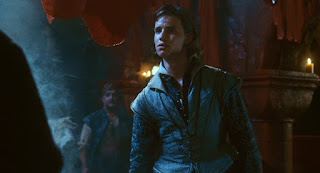 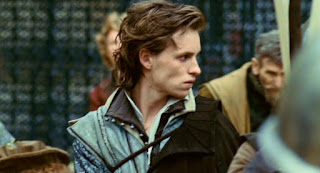 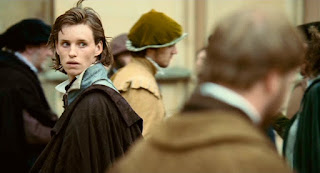 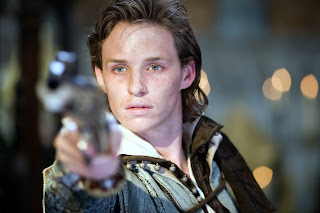 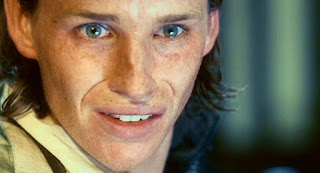 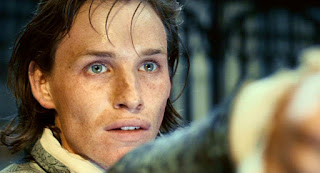 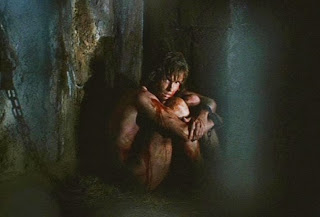 YouTube videos
In the first video you can see Eddie in the London premiere of the film. The second video is the official trailer of the movie. In the next three videos there are most of Eddie's scenes from the film. In the end of the list you find the extended UK trailer.