Miniseries about the the public and private lives of the later years of Queen Elizabeth I. (IMDB)

Elizabeth I is a two-part 2005 British historical drama television miniseries directed by Tom Hooper, written by Nigel Williams, and starring Helen Mirren as Elizabeth I of England. The miniseries covers approximately the last 24 years of her nearly 45-year reign. Part 1 focuses on the final years of her relationship with the Earl of Leicester, played by Jeremy Irons. Part 2 focuses on her subsequent relationship with the Earl of Essex, played by Hugh Dancy. (Wikipedia)
The series went on to win Emmy, Peabody, and Golden Globe Awards.
Eddie Redmayne played the young Earl of Southhampton. 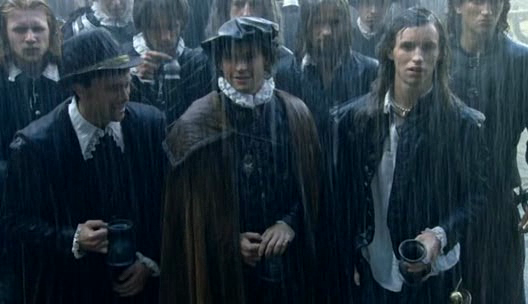 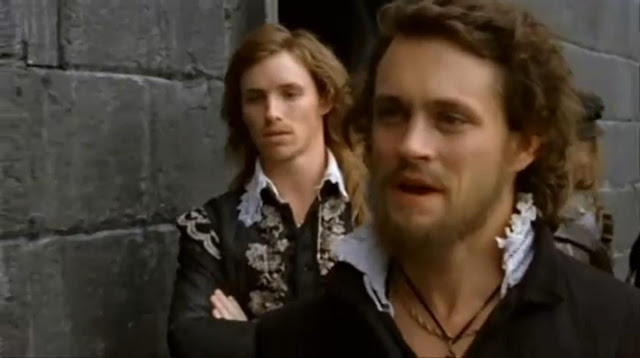 Eddie Redmayne About lying to get a role: This thing involved me horse riding, which I'd been asked in the audition whether I could do. And it is a truth, universally acknowledged, that as an actor, if you're asked if you can horse ride, you say yes. But then cut to a month later, on the set in Lithuania, and there I am, on a horse, having not even sat on a horse since I was about four, blazing into things. I nearly killed myself and approximately forty three Lithuanian extras. And since then I've become known as 'The Liar.' ( x ) 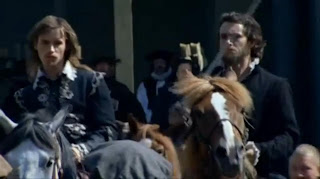 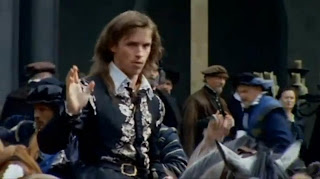 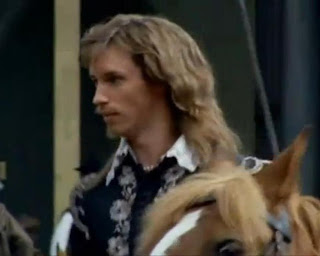 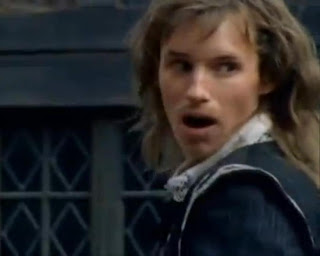 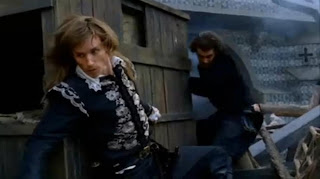 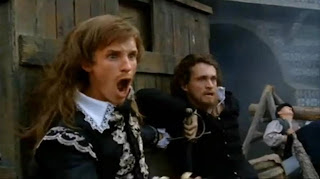 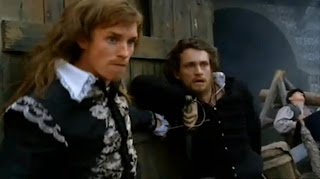 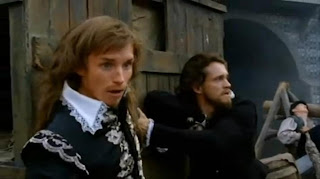 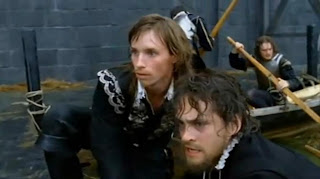 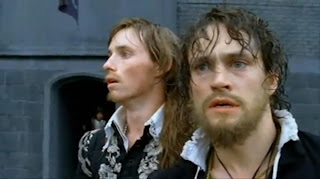 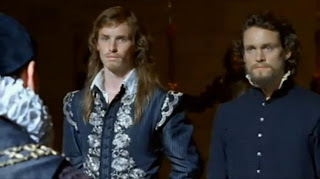 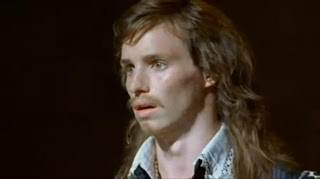 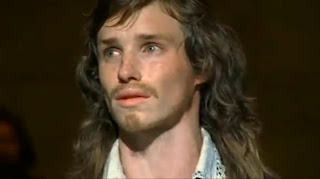 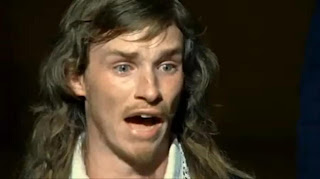 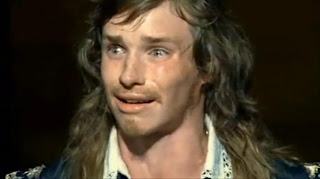 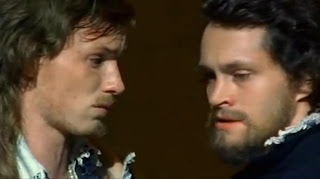 Hugh Dancy and Eddie in "Elizabeth I." and "Savage Grace"