These photos were taken when Eddie Redmayne was at the Toronto International Film Festival promoting Hick in September 10, 2011. He's so serious and beautiful in these pictures. I found these (and more) ultra high quality photos in the spanish fan site's gallery. Click on the pictures for the best quality (UHQ)! 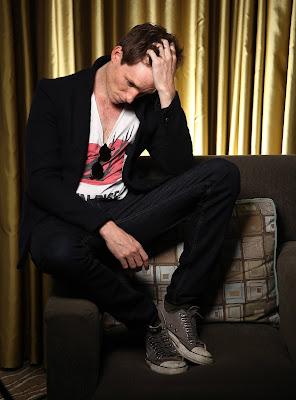 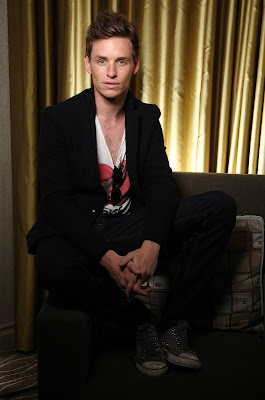 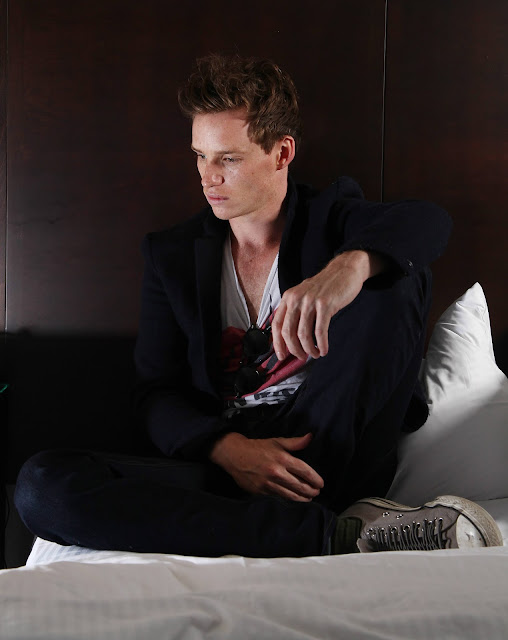 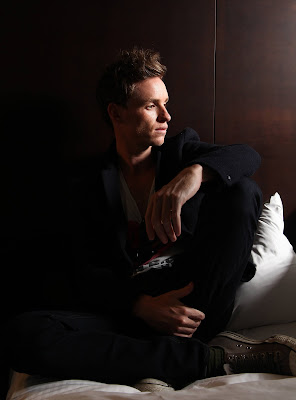 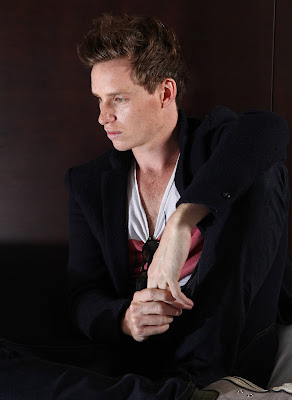 Article:
Hick: A Ground-Breaking Film About a Teen Girl as You'veNever Seen Her
Interview with Andrea Portes by Erica Abeel 05/08/2012
Hick's author, Andrea Portes, who also wrote the screenplay said about Eddie Redmayne:
„I am giddy for people to see Eddie Redmayne as Eddie Kreezer. He's just riveting. It's beyond anything I had ever dreamed of. It's nice, too, because off camera he's just a really kind, smart, self-deprecating, English gent. He's top shelf.”


Eddie Redmayne quotes ( x ):
About acting in movies:
When I started acting professionally, it was always theater. I'm so ignorant about film, but I'm getting slightly betterafter having been chastised by many co-stars. It's been a massive learning curve. When I started off doing film, I did some bad work that I wasn't happy with. But you just kind of have to grow with it and learn from it.
About Googling himself:

Several times. I looked up myself on IMDB, and it was so horrific. I realized it probably wasn't the way forward. And I have this rancid habit of Googling reviews, which I've got to stop doing.