I'm Hungarian, so very interested in what Hungarian actors were Eddie Redmayne's co-stars in "The Pillars of the Earth" and "Birdsong", that filmed here. A lot of people worked with him, I write about two of them in this post.
They are famous in Hungary.

Tibor Pintér
He mainly plays in theatre in musicals and rock operas, and he appears sometimes in TV series.
He's very fond of horses and leads a special equestrian theater. IMDB
An article about Tibor Pintér:
“The last betyár”, a spectacular stage performance by the Hungarian Equestrian Theatre

The Pillars of the Earth - Jacques Shareburgh (Jack's father) 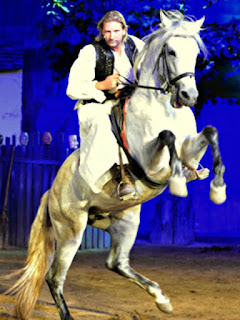 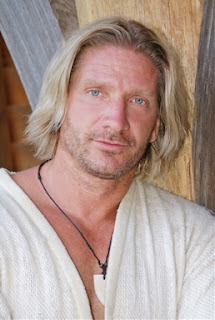 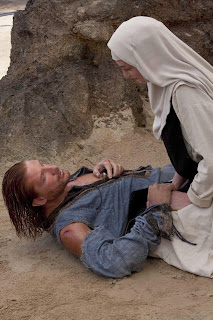 (x) (x) (x) (interview)
Screencaptures from the second episode of the Pillars of the Earth
Ellen tells the story of Jack's father. 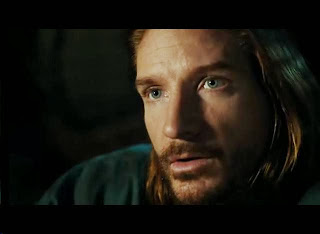 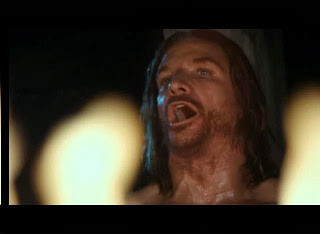 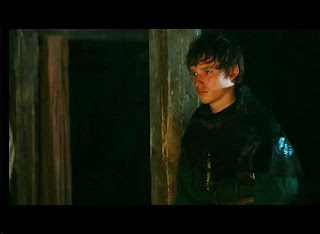 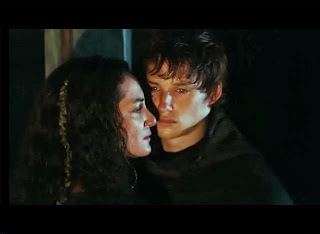 She's a member of the Actors of the Nation in Hungary.
(one of the 12 most respected actors/actresses) IMDB
She had a small role both in "The Pillars of the Earth" and "Birdsong".

The Pillars of the Earth - Grandma (Jack's grandmother - in the 7. episode) 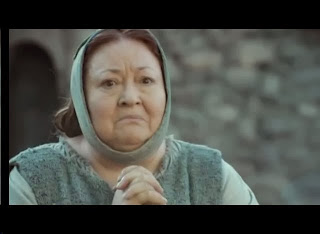 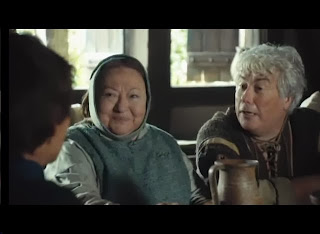 YouTube video: The Pillars of the Earth - Family Reunion 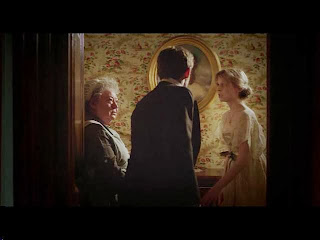 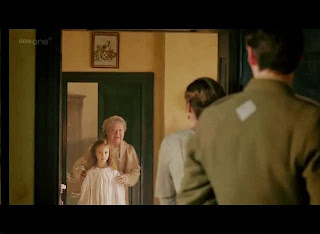 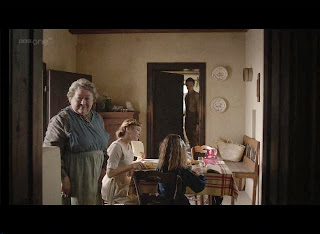 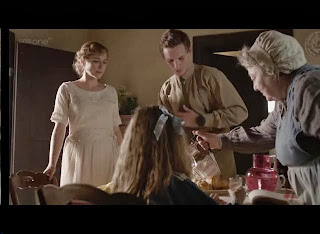