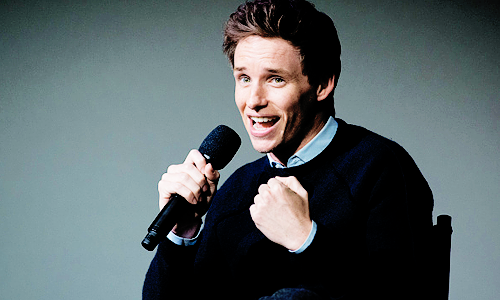 Apple Store Soho Presents: Meet the Actor: Eddie Redmayne,
“The Theory of Everything” 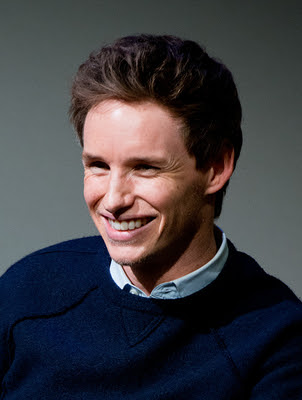 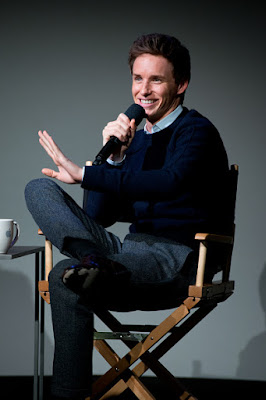 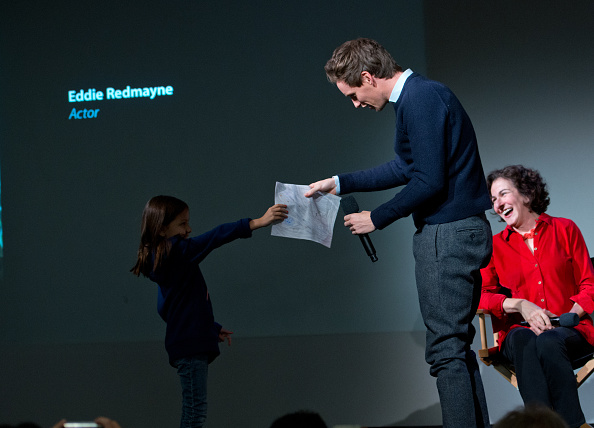 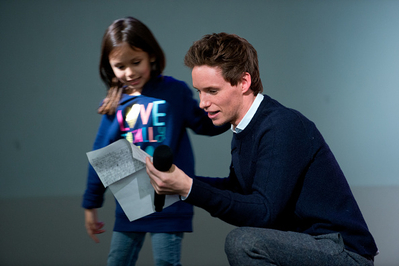 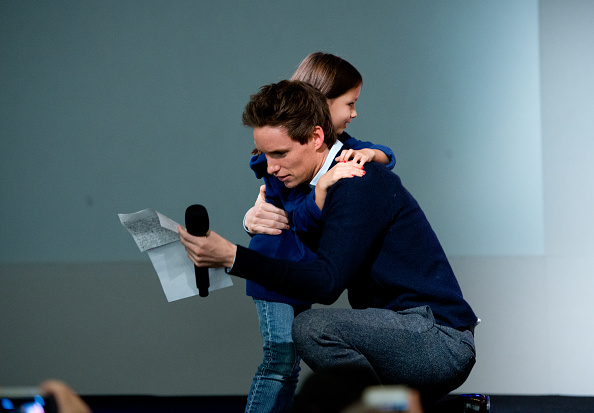 Eddie Redmayne gets a gift from a fan during ‘Meet the Actor’ at Apple Store Soho
on November 4, 2014 in New York City (x) 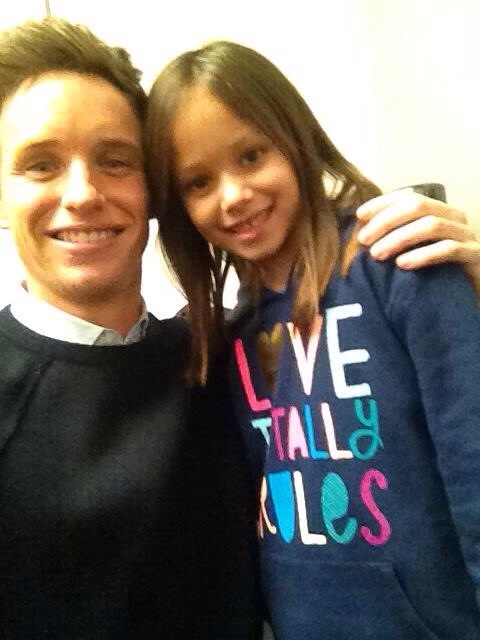 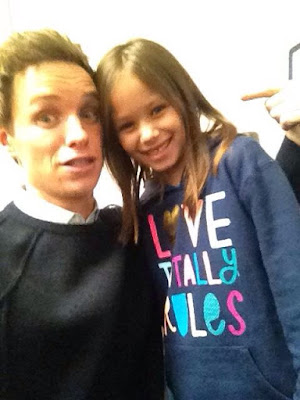 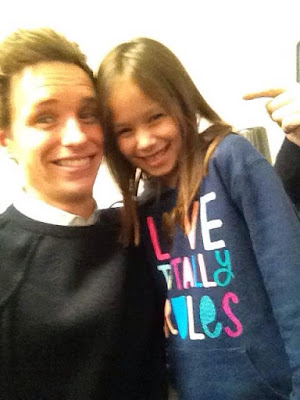 Eddie Redmayne delights a young fan with a series of selfies at an Apple Store meetup
in Soho NYC Tuesday night. (x) 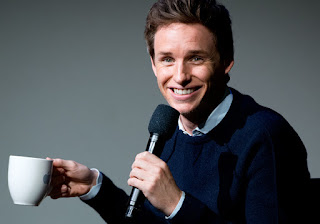 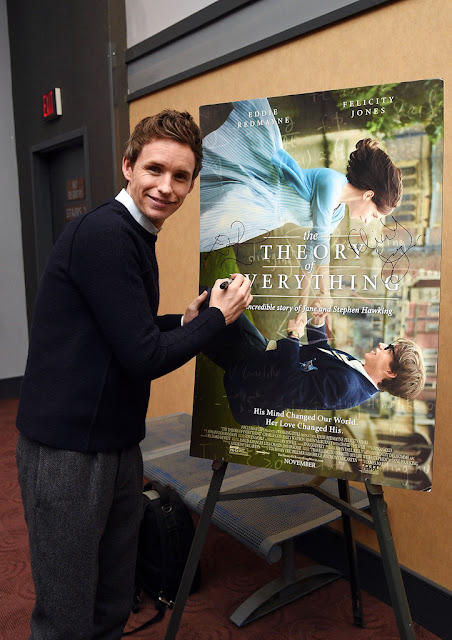 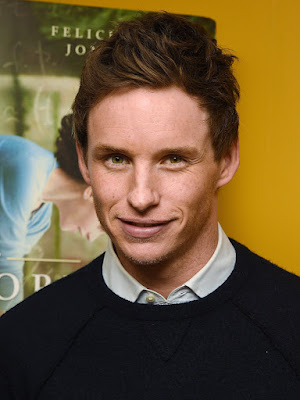 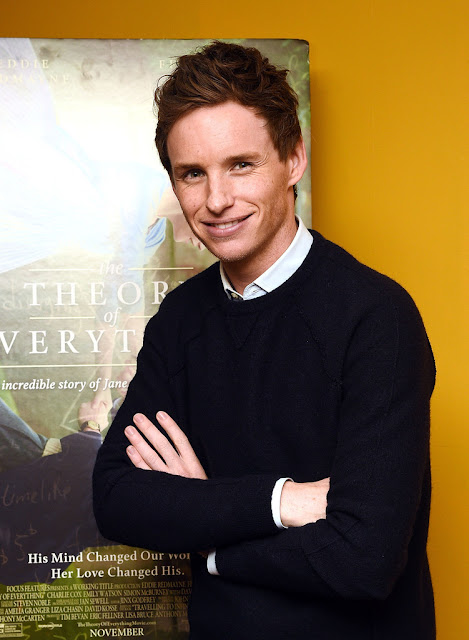 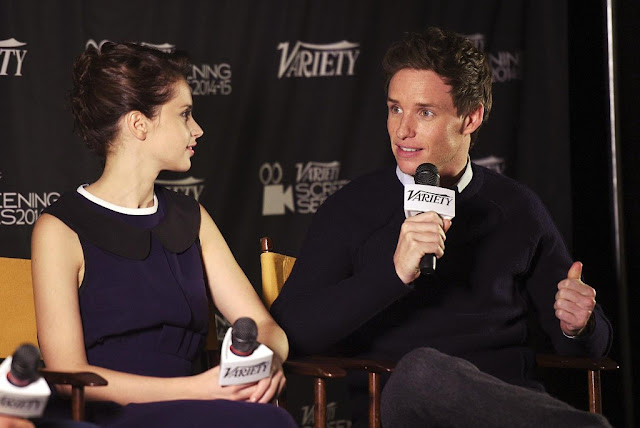 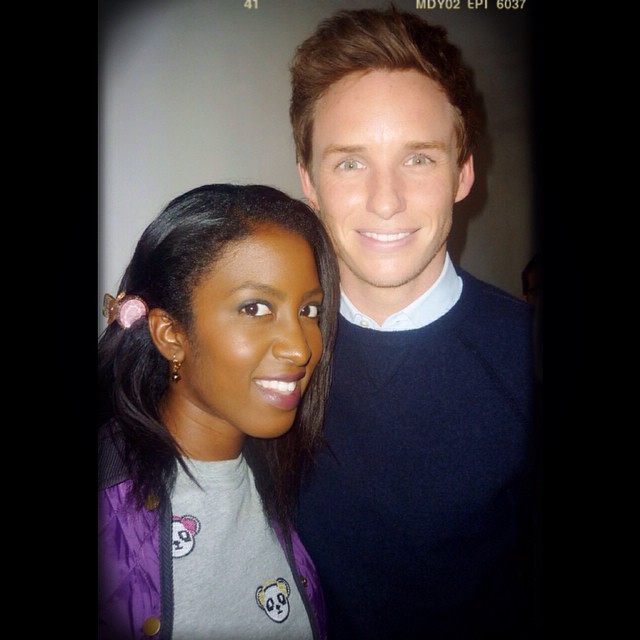 A lot of #oscarbuzz around #EddieRedmayne right for his new film
#theoryofeverything. Can't wait to watch it! Such an awesome guy XD (x)

Indiewire: Eddie Redmayne on His 'Frustrating' Performance in 'The Theory of Everything' and Why He Never Wants to Sing Again

The Star: Star Eddie Redmayne chats about becoming Stephen Hawking in new movie
...“It felt like love in every single one of its guises,” he continued. “Young love, passionate love, sexual love, family love, love of a subject matter in science but also the complications of love, the failings of love. That for me was one of the most interesting things.”
Handsome and slightly built with a generous spray of freckles, 32-year-old Redmayne laughed when asked to compare being at TIFF 2014 to his previous experience withHick in 2011. There, he played a far less admirable character: a drug-addicted American who preys on a teen runaway (Chloë Grace Moretz).
“Last time I came (to Toronto) was with a film that didn’t have distribution, a tiny little indie film, whereas (The Theory of Everything) already came with distribution. It was entirely a different beast when I was playing a meth-addict pedophile,” he said. “And this one I was playing Sir Stephen Hawking. Definitely a difference.”...
...“I think Eddie is like many British men: not good at emoting or as a moaner,” said director Marsh, observing Redmayne never complained. “But it did have a toll, no question; you could see it when we were filming. There was a release any time we would shoot long takes with him. There was a release of ‘ugh,’ we’d say ‘cut,’ you’d just see it all kind of leak out of him … I feel terribly guilty.”...