LOS ANGELES – October 30, 2014 – Fandango, the nation’s leading moviegoer destination, announced today a partnership with NBCUniversal’s top-rated entertainment news show, ACCESS HOLLYWOOD, to air episodes of its digital video series, “Fandango Frontrunners,” now entering its third season. The awards-themed interview show is hosted by Fandango’s Chief Correspondent Dave Karger and has become a showpiece for Oscar contenders.
On “Frontrunners,” Karger and his guests explore the stars’ personal journeys, showcasing one pivotal scene from their award-worthy films, and pausing the clip at key moments to dissect their work. Karger also inspires his guests to share defining moments in their careers when they knew they could be frontrunners in the movie business.


FANDANGO MOVIE OVERVIEW: THE THEORY OF EVERYTHING
Spotlight on Eddie Redmayne slideshow 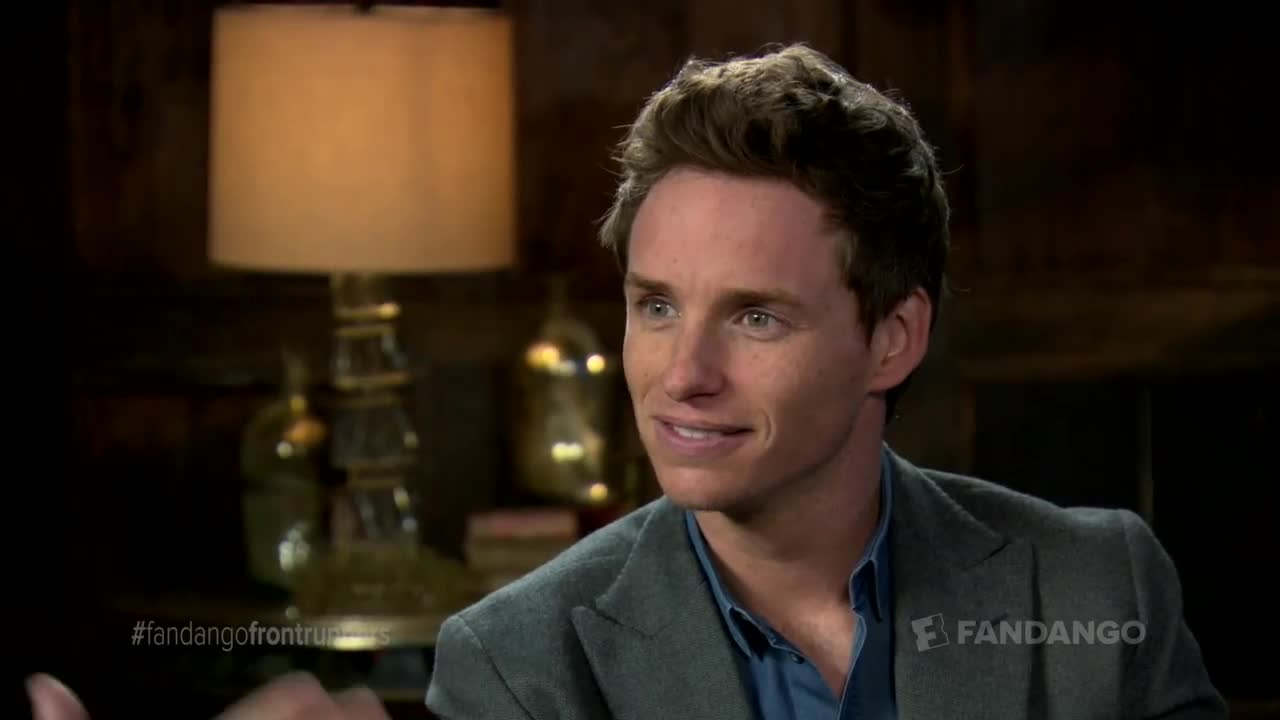 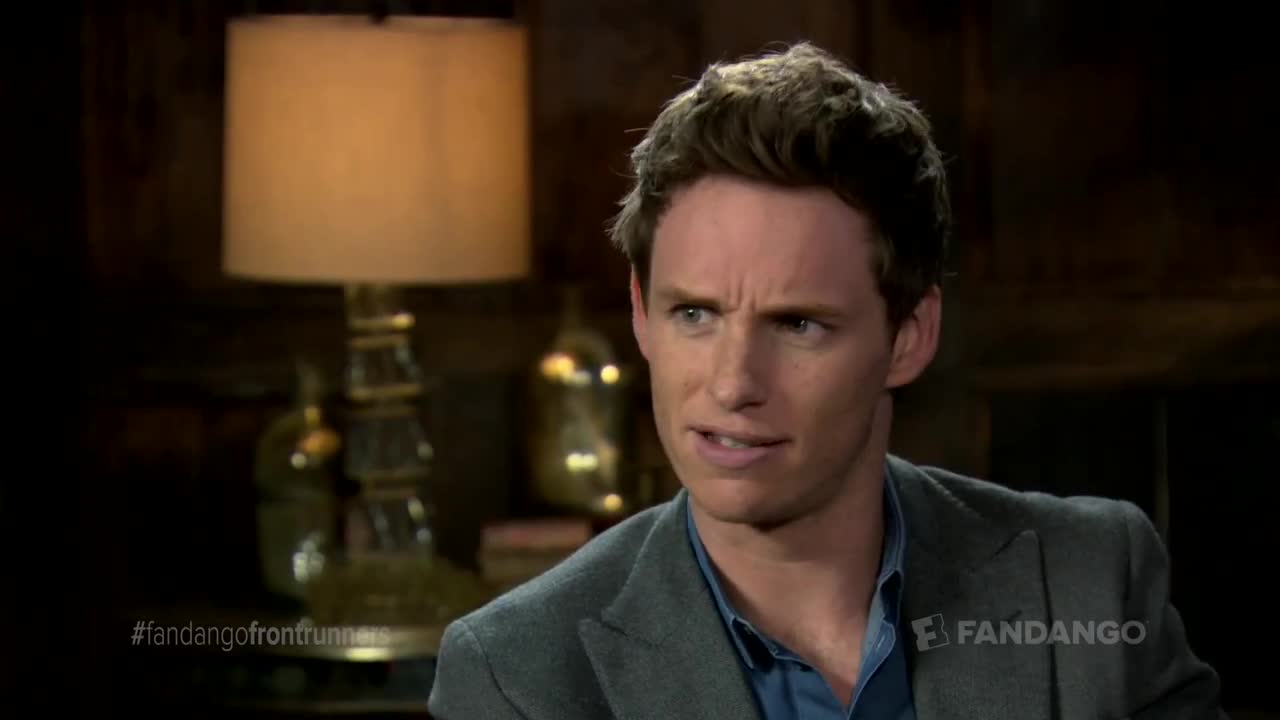 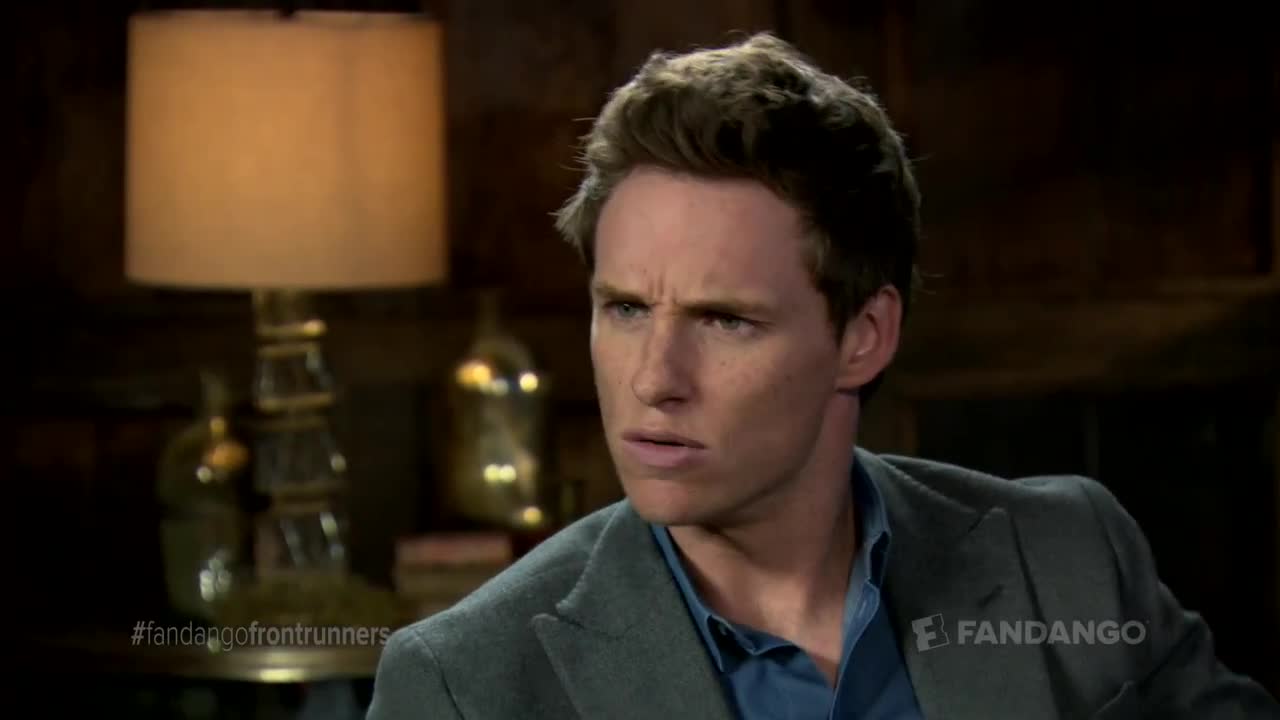 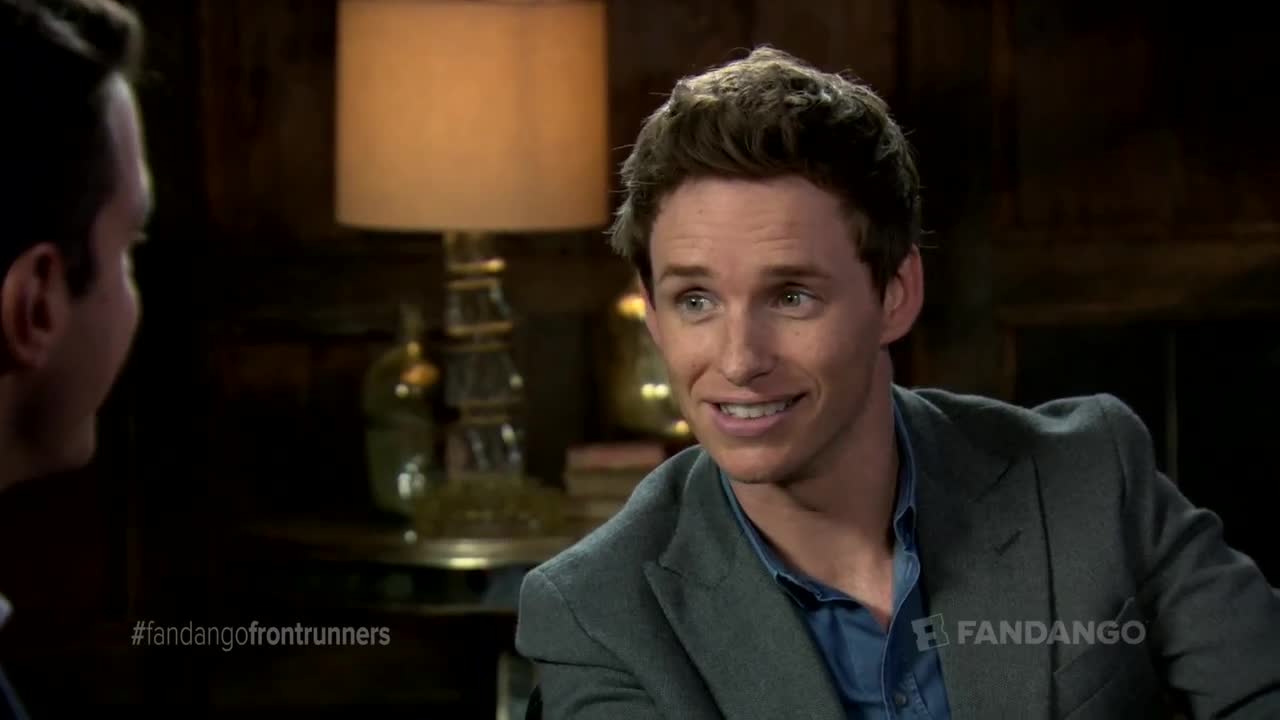 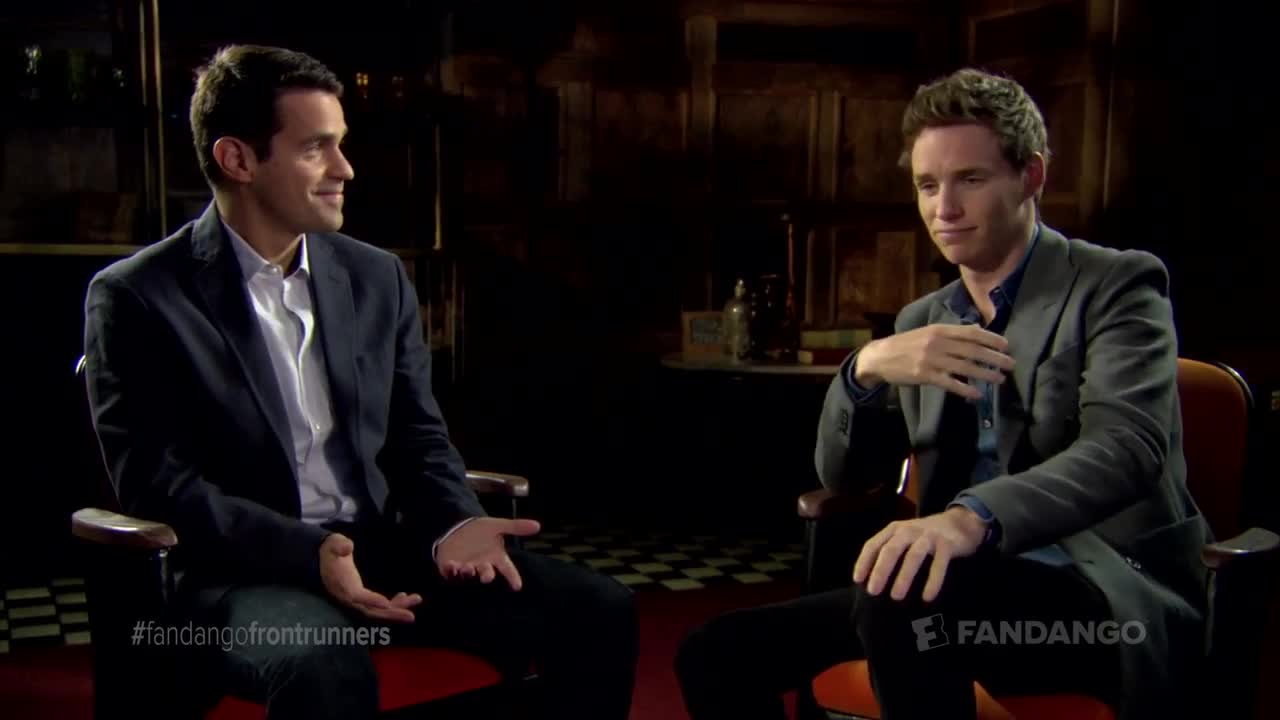 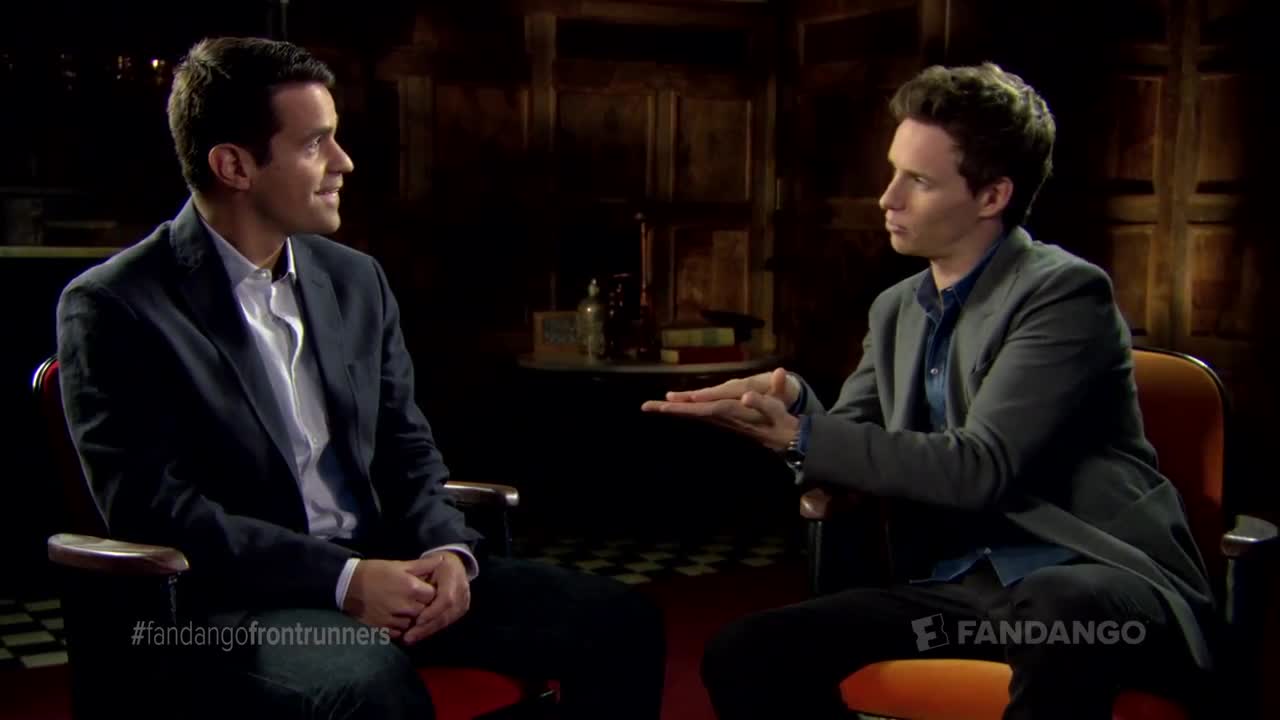 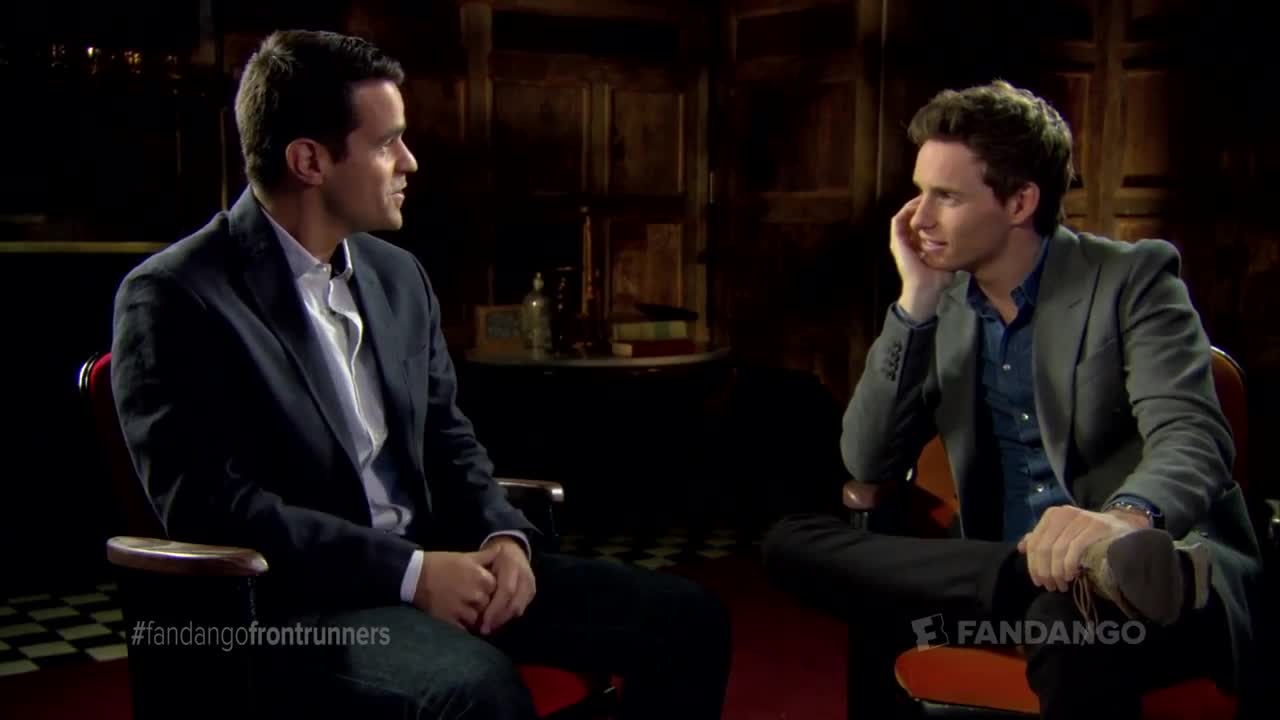 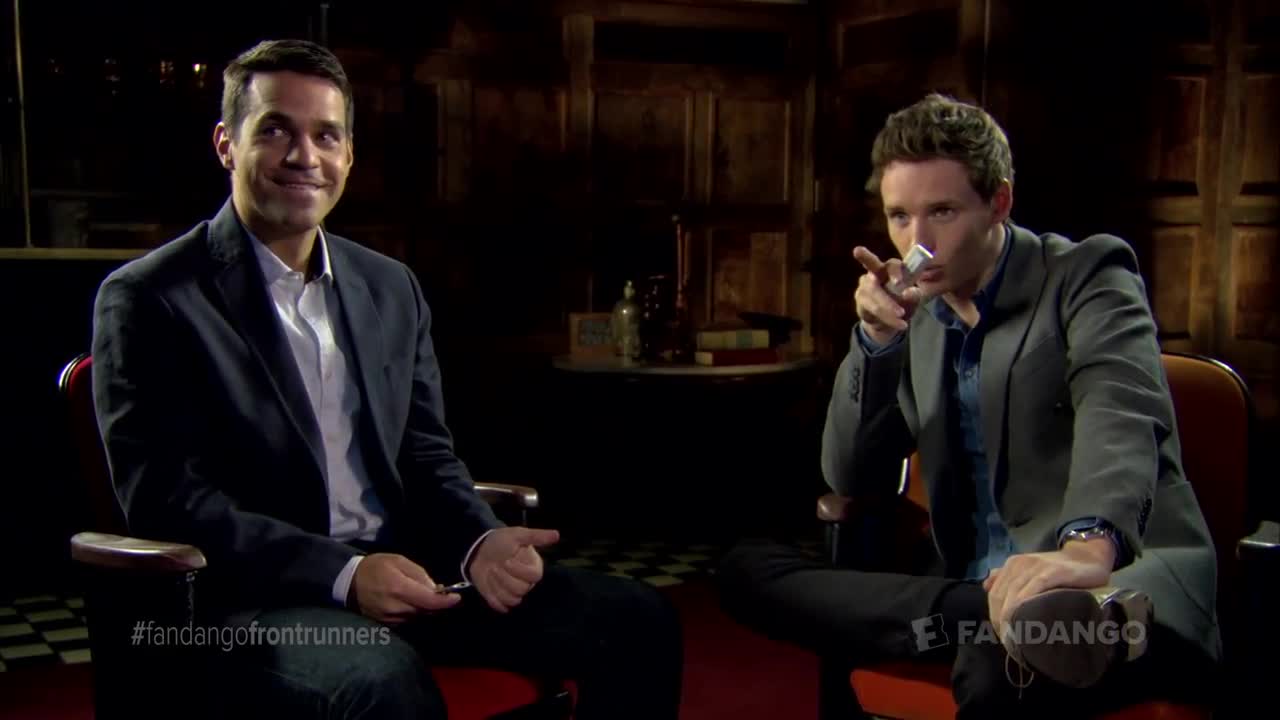 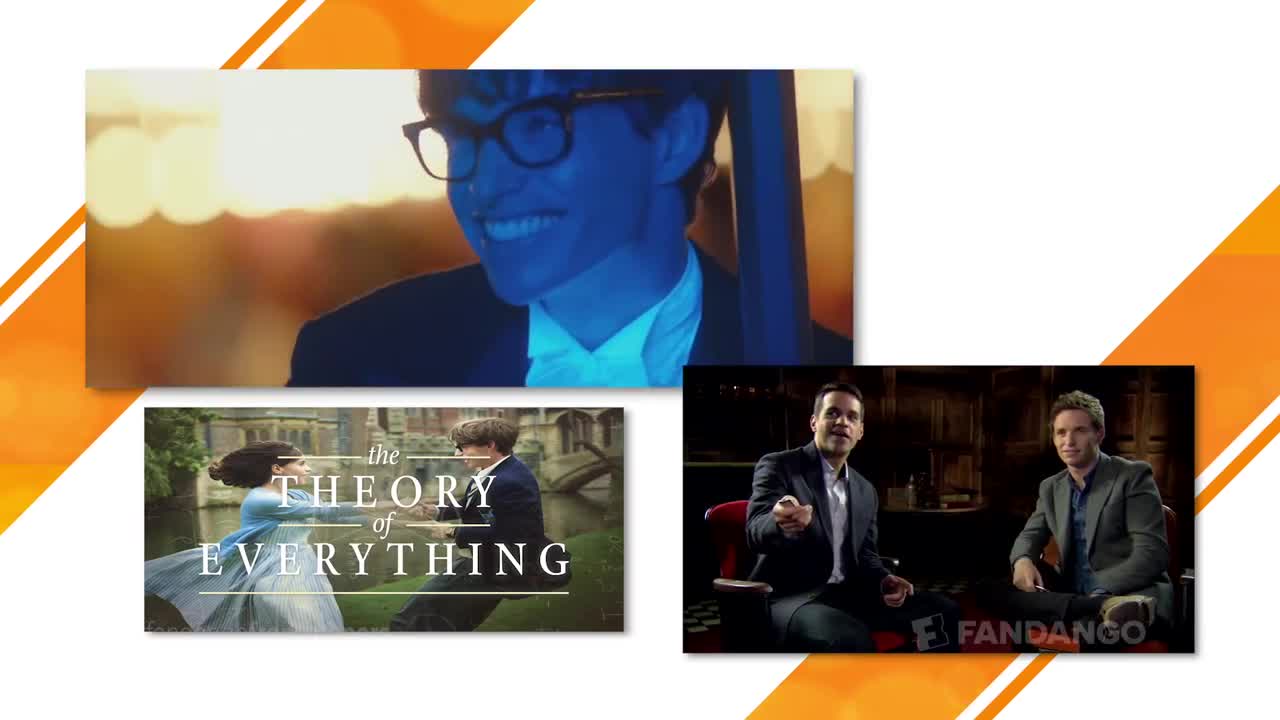 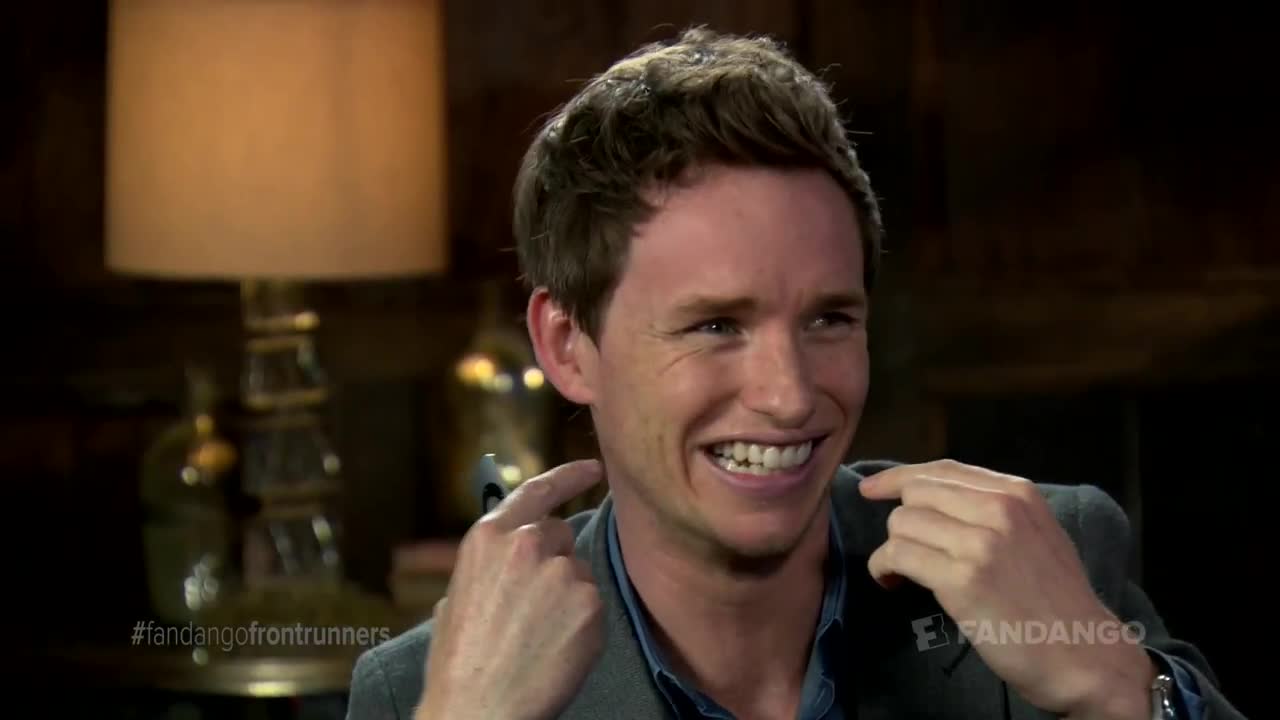 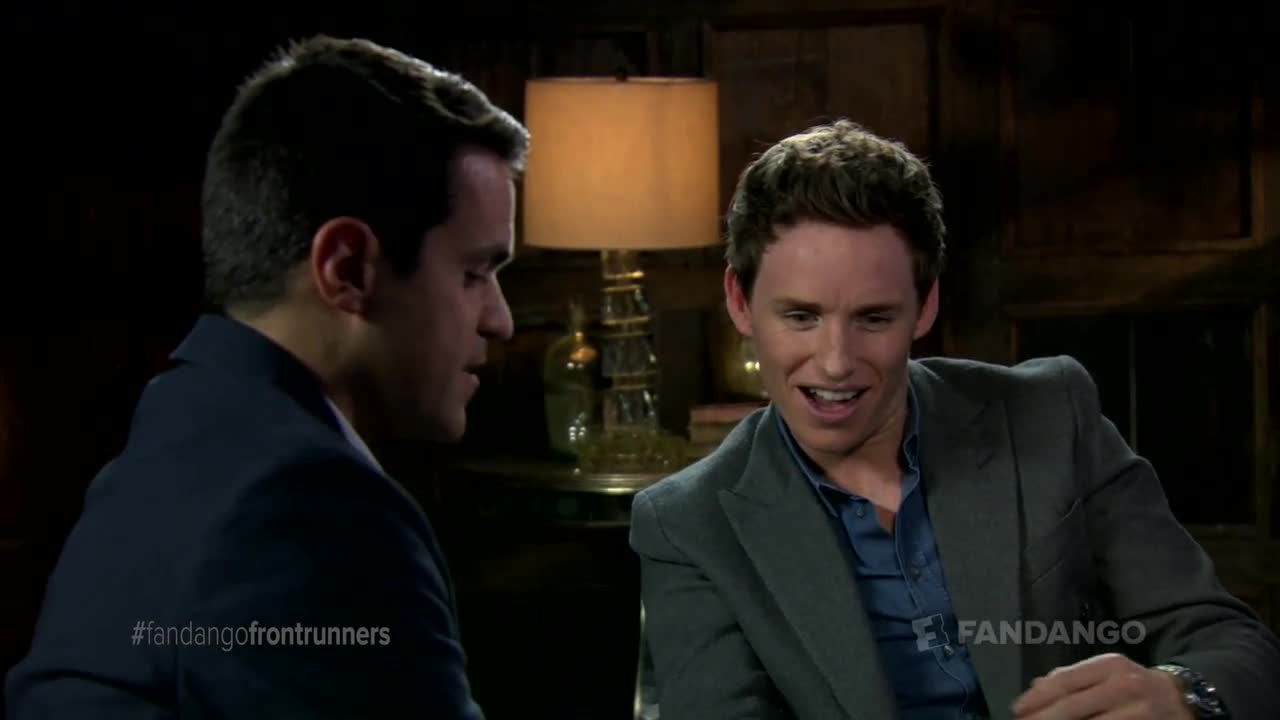 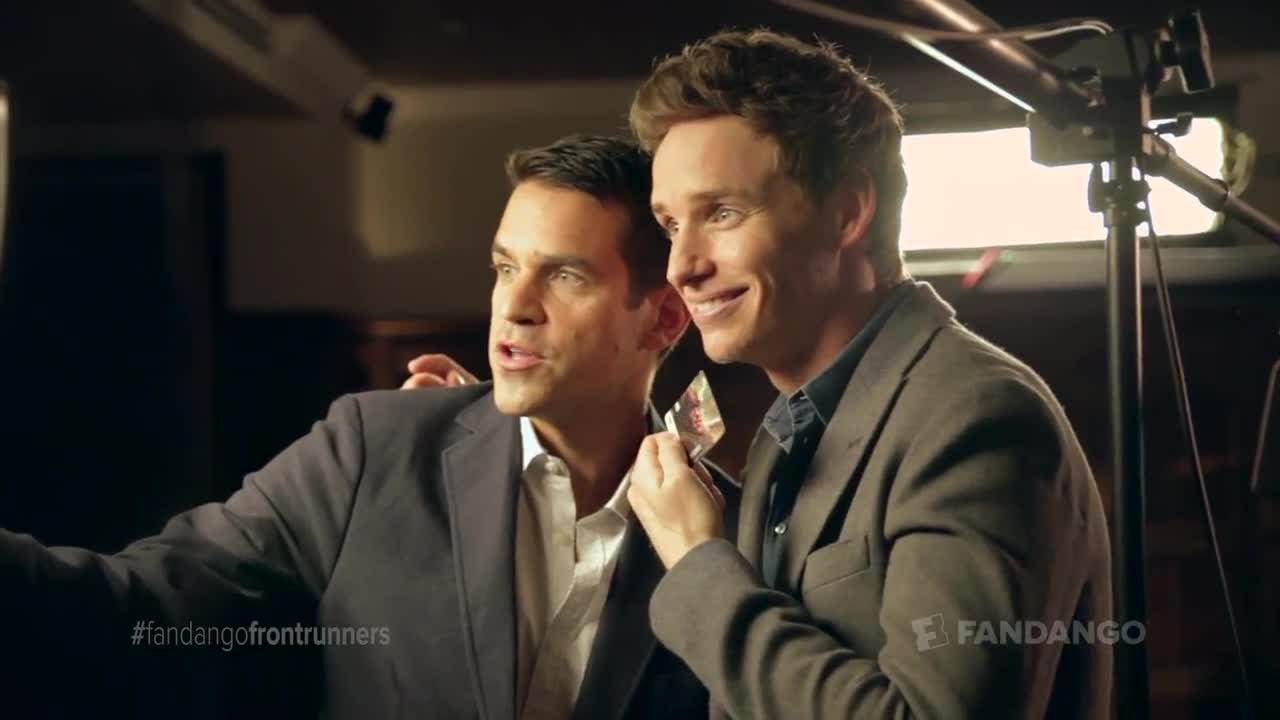 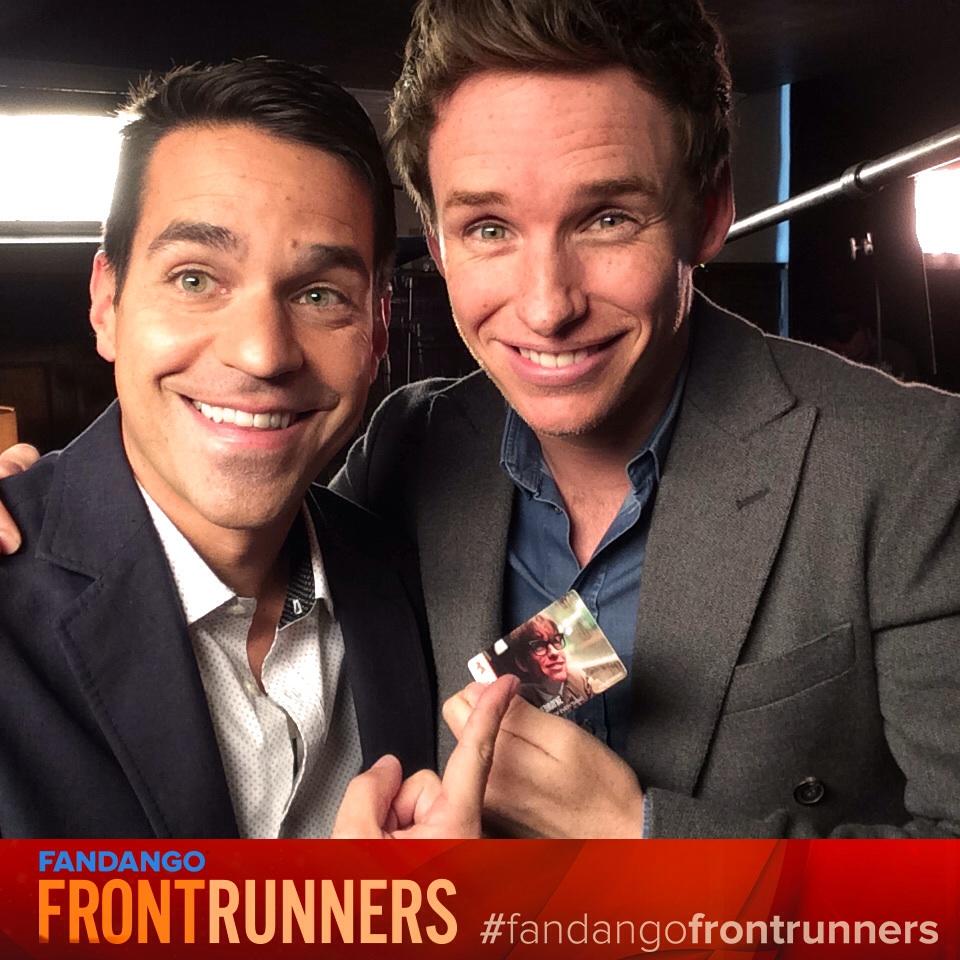 Email ThisBlogThis!Share to TwitterShare to FacebookShare to Pinterest
Labels: interview, Theory Of Everything, video