Eddie Redmayne attended a Special Screening of Focus Features’ “The Theory of Everything” Hosted By Sofia Coppola on November 18, 2014 at the MOMA screening room in New York. Eddie Redmayne Wants to Play Bananaman in a Movie, Pal Andrew Garfield Approves
“Please, I’m desperate to do Bananaman,” Eddie recently told Yahoo Movies about his love for the ’80s British cartoon. “Bananaman is this great guy who eats a banana, and he becomes Bananaman. He’s the one that I’ve always wanted to play, to the extent that Andrew Garfield — an old pal — was asked in an interview, ‘If you could play any superhero other than Spider-Man, who would you play?’ And he was thinking about it, and the interviewer was like, ‘Bananaman?’ And Andrew was like, ‘No, Eddie’s playing that.’” Time for a #selfie with Eddie Redmayne and the crew! #thetheoryofeverything #oscarseasonstartsnow… http://instagram.com/p/vmfpL6lwG9/ (x) (x)

@bennettmarcus: This is #EddieRedmayne clapping along to #BrunoMars at #AMNH gala
WSJ: Bruno Mars and Tina Fey at Museum of Natural History Gala

One of the hottest events of the week was the Museum of Natural History’s largest annual benefit aka the Museum Gala. This year it was hosted by Tina Fey and featured a performance by Bruno Mars.(x) 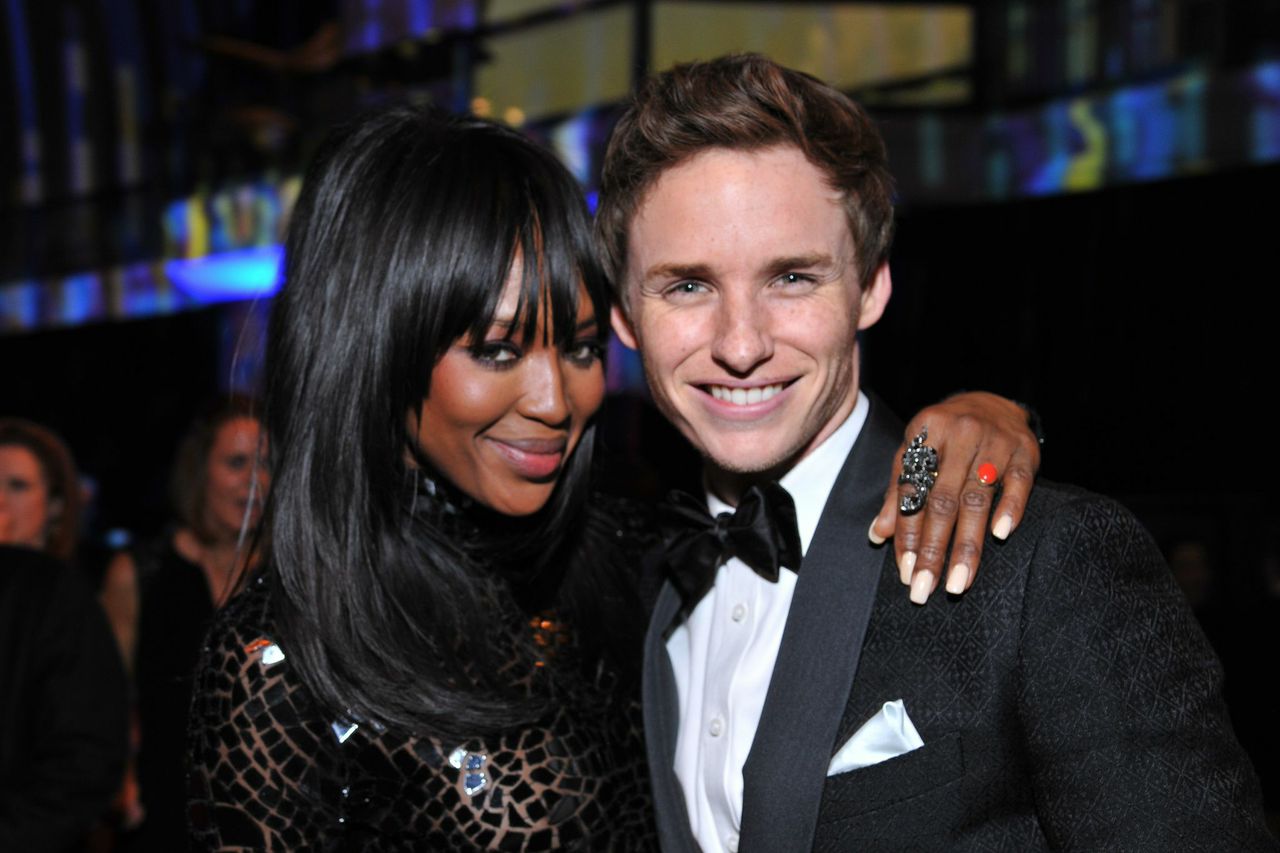 Update No.28.: Gorgeous photo of Naomi Campbell and Eddie at AMNH Gala (x) 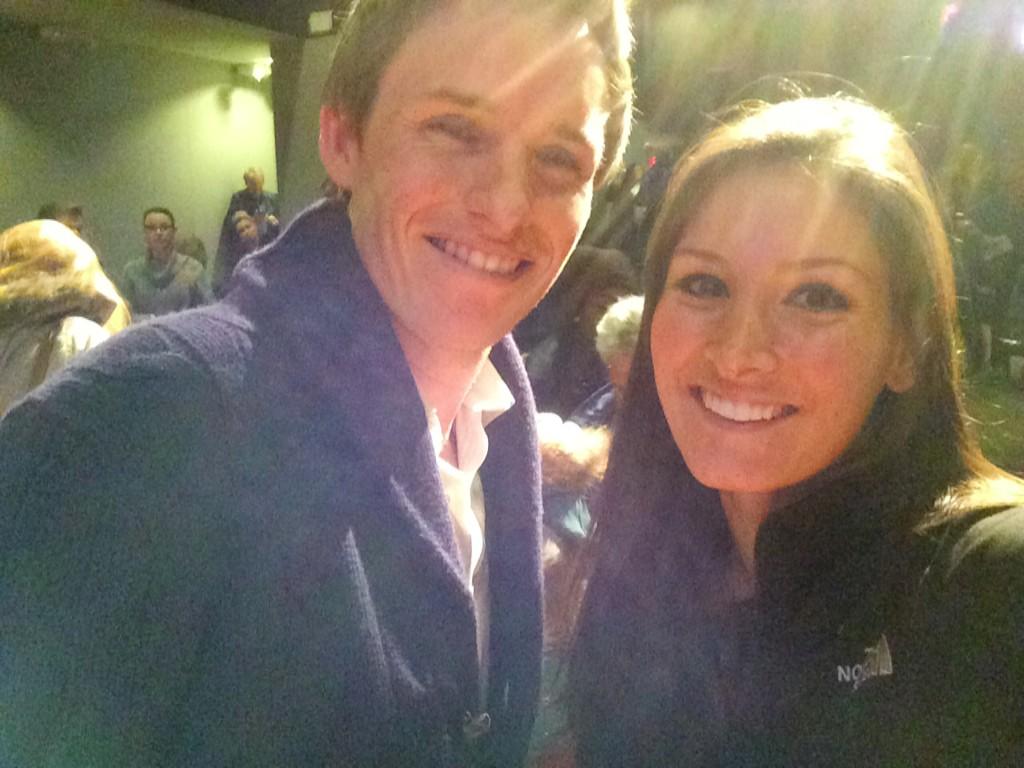 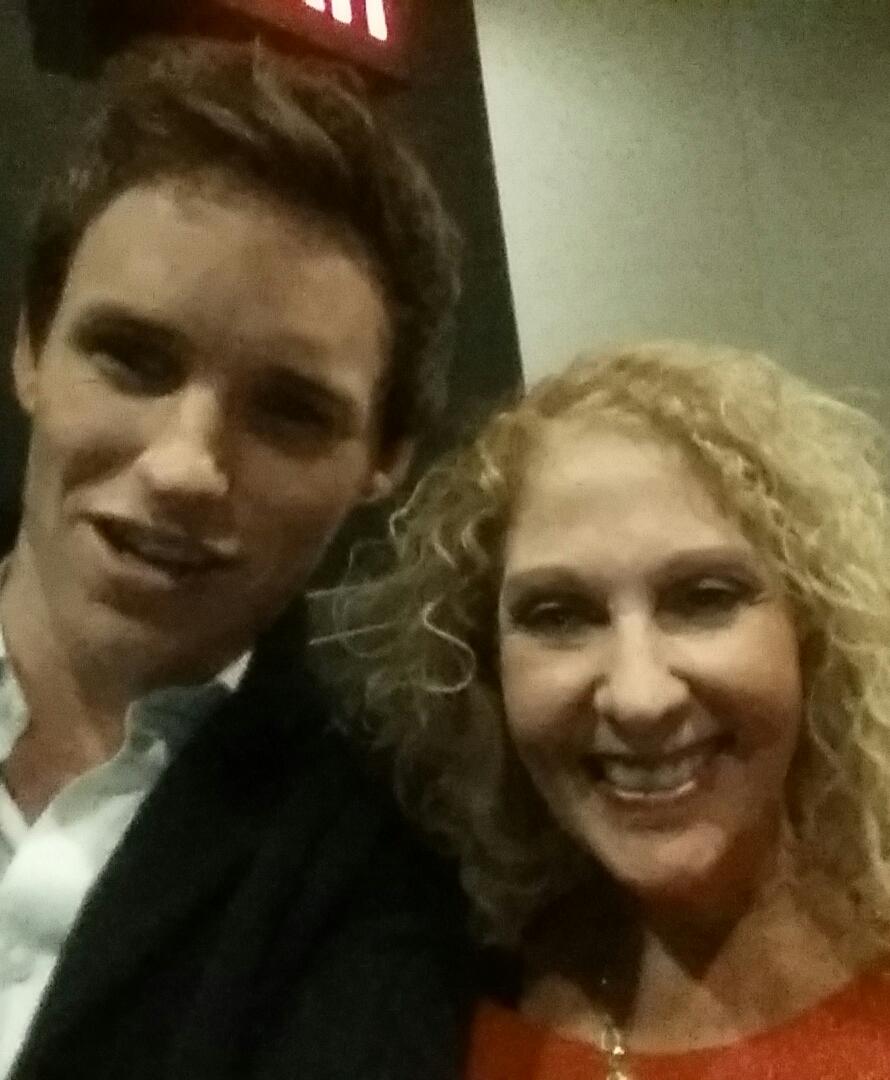 Irene Woods ‏@IreneDWoods Nov 21 Oh it's just me and the gifted, handsome #EddieRedmayne I wasn’t sure I would be able to handle this screening tonight of The Theory of Everything but
Eddie Redmayne was so honest and true in his role of Stephen Hawking that it made it
so worth it! This movie was simply amazing!! (x) via (x)