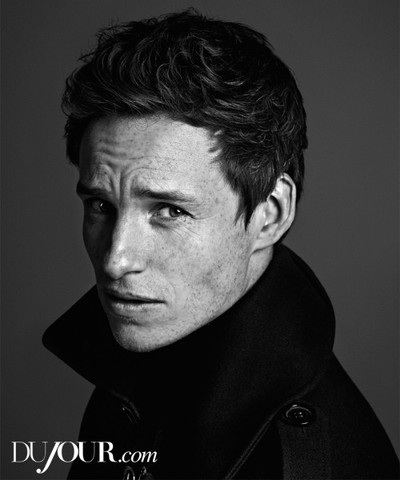 Eddie Redmayne, The Contender from DuJour Magazine via (x) 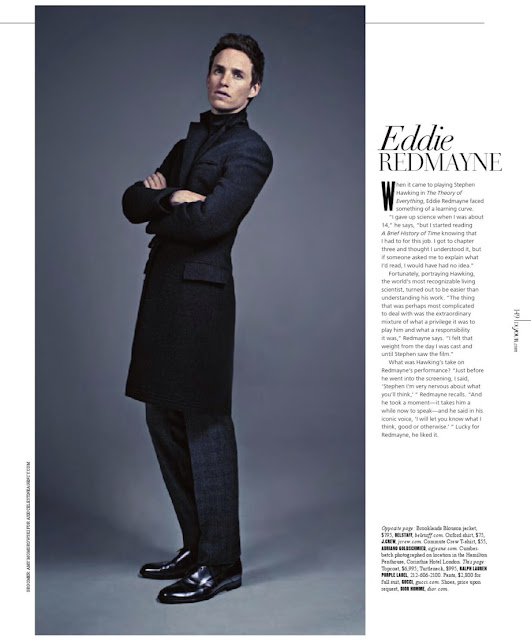 paulmfrederick: Spent the past few months styling a portfolio of the actors who gave 2014’s
most astonishing performances for DuJour Magazine. Photographed by Alex John Beck.
The Contenders: CLICK HERE TO VIEW THE GALLERY
Dujour scan here source (x)

And yet another cover for Eddie Redmayne (x) 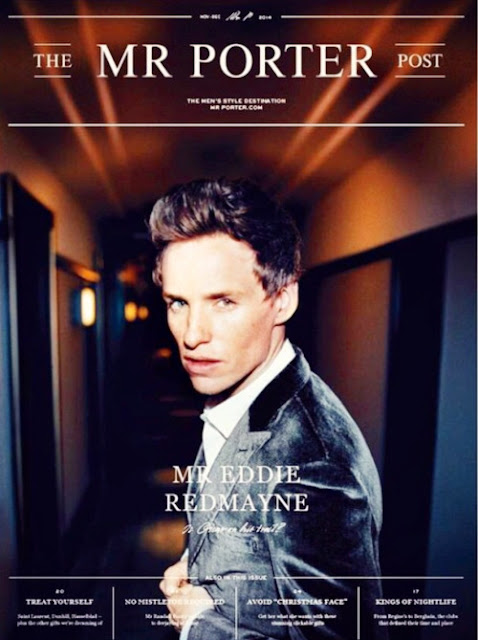 More photos from this shoot here and (x) (x) 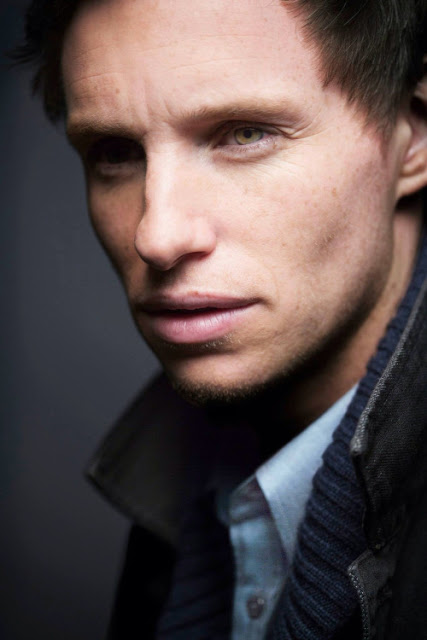 No rivalry here - Benedict Cumberbatch, Eddie Redmayne
On the buzz that he and Eddie Redmayne, terrific as Stephen Hawking in “The Theory of Everything,” will duke it out this awards season, Benedict said, “It’s not a rivalry. It’s friendship. People can whip it up as much as they like and we will just stand back and laugh. I will be the first person on my feet if he wins any of the prizes that he will rightfully be nominated for. I haven’t seen his work as Stephen Hawking, apart from the trailers.
“But I know, because of how much integrity he has, and how extraordinary he has been in every piece of work that I have seen him in, that it will be a masterful moment in cinema history. So I will be front and center screaming, applauding and delighting on any accolade thrown his way.” (via bespokeredmayne) 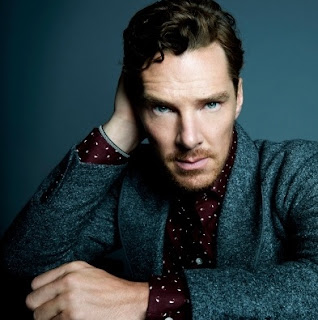 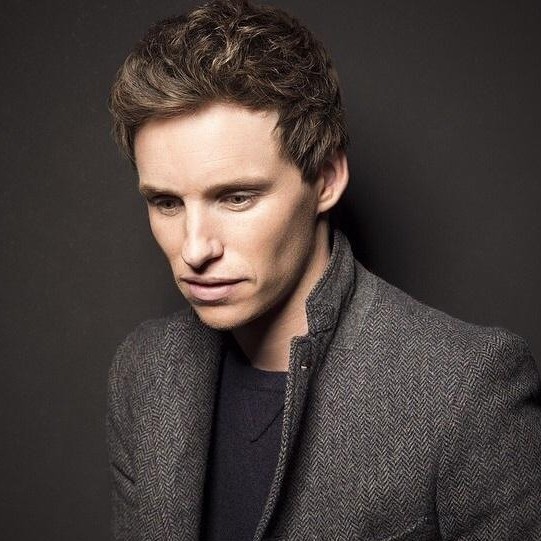 The Telegraph: David Oyelowo enters Oscars race with Selma
David Oyelowo has become the latest British actor to be tipped for an Oscar nomination, joining Eddie Redmayne and Benedict Cumberbatch as frontrunners.
If all three make the cut, it will be the first time in more than 30 years that British actors have dominated the category.
Oyelowo's performance as Martin Luther King in Selma is receiving rave notices.


DEADLINE - AwardsLine: Truth Teller
Stephen Hawking comes to life in Eddie Redmayne, who gives the performance of a career.
(Excerpts from Pete Hammond's article published on 17 Nov. 2014)
...Winning flat-out raves for his portrayal of renowned physicist and ALS survivor Stephen Hawking in The Theory of Everything, Redmayne has landed front-runner status in what easily is the most competitive best actor race in recent memory. It’s well-deserved praise for one of the toughest roles out there....

Photographed by Mark Mann (via)
...
...When I hired the choreographer, I told her I wanted to spend enough time in these positions that my body started relaxing in them. She suggested that I see an osteopath. This osteopath basically mapped my body during rehearsal, every two days, and it was amazing. She said the shape of your body starts changing, especially by being in the position that Stephen is in, which specialists call “windswept,” this sort of S-shaped thing. But also my face was affected because Stephen speaks out of the side of his face a lot. The makeup designer was like, “You’re growing muscles in the side of your face.” I would have to stay in the same position between takes, and that’s why I had to trust so much in this team of people, in particular James, behind the camera, because I couldn’t see what I looked like. There was a bit of a physical cost, but the reality is that every day I got to get out of my wheelchair. The 30 or 40 people with ALS that I met, a lot of them didn’t....
...I’ve known Felicity as a friend for a long time. Working with her took enormous trust, because Felicity describes being Jane as kind of like being an extension of Stephen, like a sixth sense. When his head drops, she’s lifting it. There are amazing documentaries that show that side. So it was like a dance, the two of us.
Excerpt from an Entertainment Inquirer article - Julianne Moore on Eddie Redmayne:

...Julianne also worked with another British actor, Eddie Redmayne, in 2007’s “Savage Grace,” where they played mom and son. “Eddie is a wonderful actor,” she said. “He was incredibly prepared. I remember that we held auditions in New York. There was a handful of young men that we saw. I think Eddie was 19. He was clearly the only one for the job the moment he read.
“The actors were all really talented, but when Eddie read and he was done, I looked at the director, and I was like, that’s it! He was our only choice. He was so suited for the part. He had done a tremendous amount of work. He was always great, so interesting and fragile, so definitively that part. I am not surprised with the success he’s had.”

The Hollywood Reporter:
Turin Film Festival Unveils Lineup
Festival honorees include The Theory of Everything star Eddie Redmayne whose turn
as a young Stephen Hawking is also top on the lists of early Oscar nominations buzz.
TFF Program
Eddie will receive the Maserati/Torino Award on Tuesday before the screening. 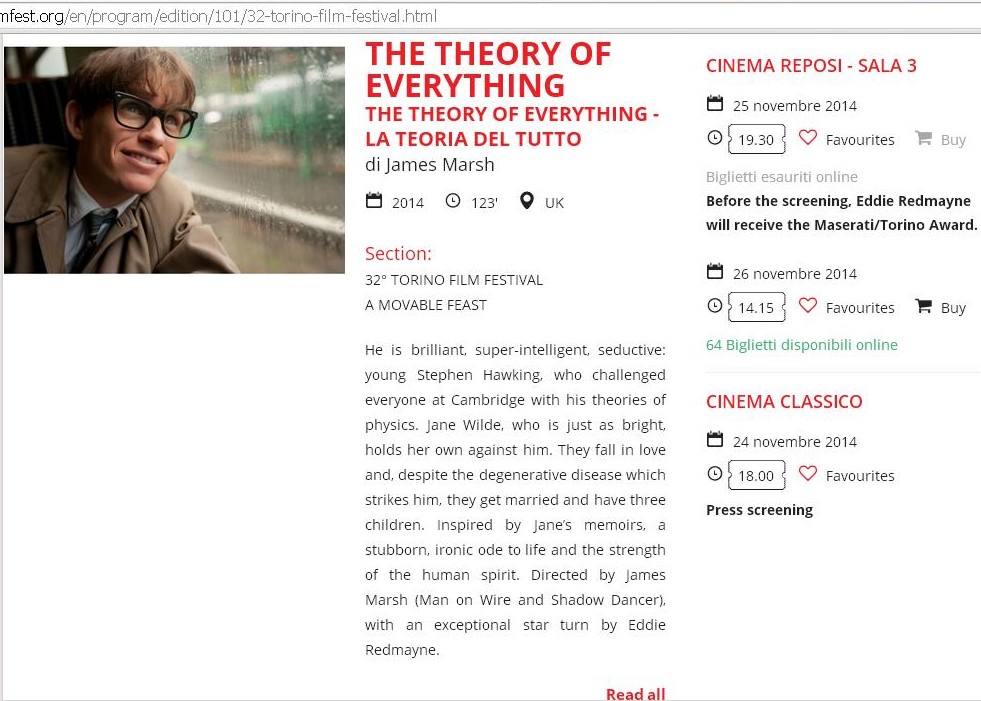