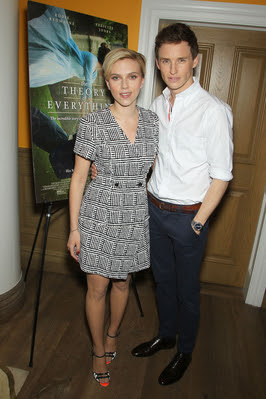 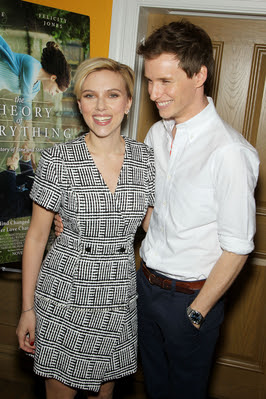 Just Jared: Scarlett Johansson Flaunts Post-Baby Body at First Official Appearance Since Rose's Birth
Scarlett Johansson shows off her amazing post-baby body while hosting a screening of The Theory of Everything at The Crosby Street Hotel on Monday (November 3) in New York City.
The 29-year-old actress was joined at the screening by the film’s star Eddie Redmayne.
This is the first official red carpet appearance for Scarlett since the birth of her baby girl Rose in September.

Etonline: Scarlett Johansson Is All Smiles at First Post-Baby Red Carpet!
Monday night, the 29-year-old made her first official post-baby appearance in New York City where she hosted a private screening of The Theory of Everything for her friend Eddie Redmayne. If you can remember all the way back to 2008, the two were costars in The Other Boleyn Girl. 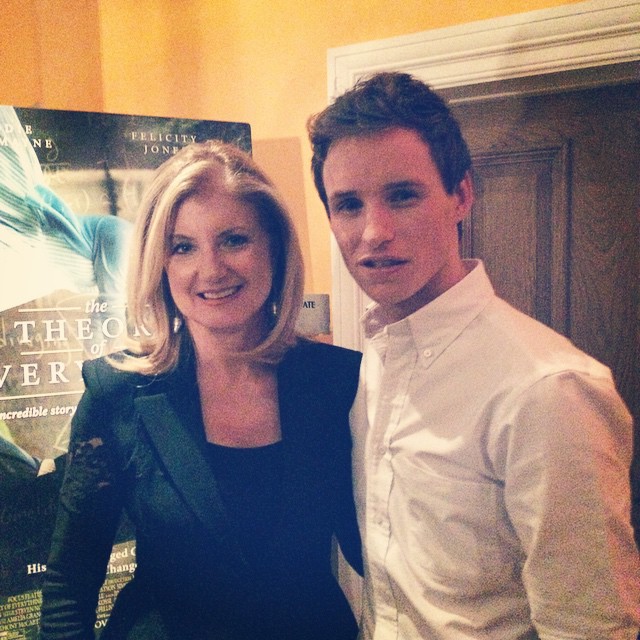 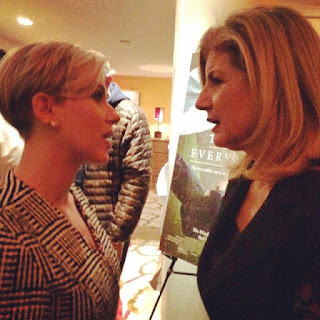 Ariana Huffington ariannahuff:
With Scarlett Johansson who hosted the screening of #TheoryofEverything and said nothing would take her away from her little coconut (her 2-month-old baby) except this amazing film and the amazing Eddie Redmayne (x)

My related post:
Falling for his leading Ladies - Scarlett, Michelle and Clémence