Eddie Redmayne continuous his promo tour in London. Thursday night he attended a party at The London Library (x)
and yesterday a presentation at Universal Pictures and a private screening of his film. 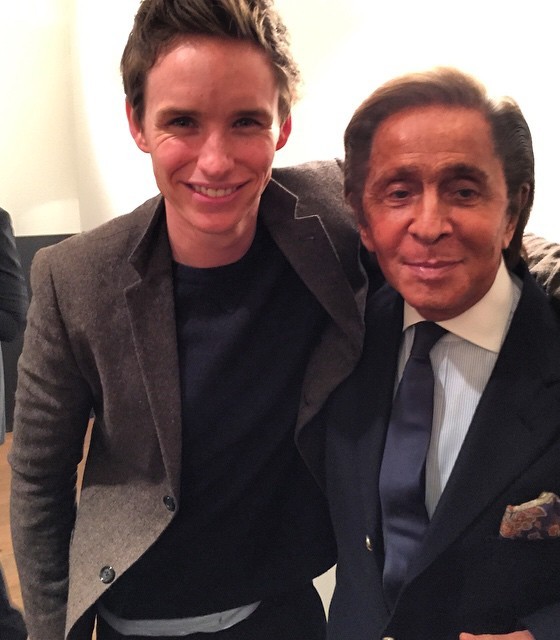 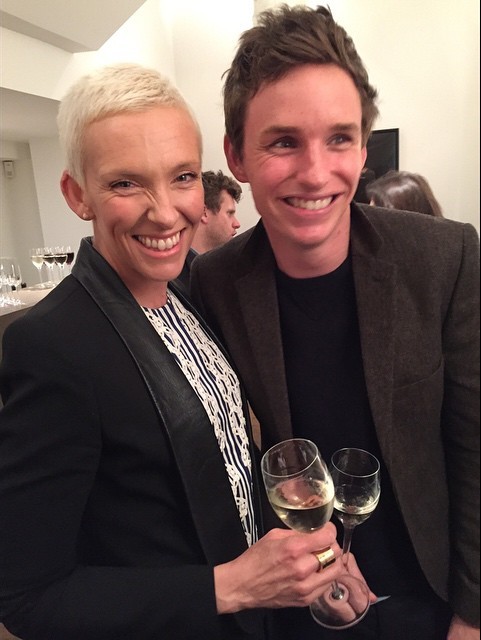 Photos of Eddie Redmayne with designer Valentino and his Like Minds' co-star Tony Collette
posted by privategg on Instagram (x) (x)
London Evening Standard:
Benedict Cumberbatch and Dame Helen Mirren lead starry cast presenting the London Evening Standard Theatre Awards
...Stars including Dame Helen Mirren, Benedict Cumberbatch, Carey Mulligan and Eddie Redmayne will hand out the honours at the 60th London Evening Standard Theatre Awards.
It will be a night to remember as Sienna Miller, Sir Ian McKellen, American actress Anna Kendrick and Damian Lewis — the host of the 2013 ceremony — also turn out at the London Palladium on Sunday to honour fellow professionals....

...Redmayne — who has more than fulfilled the potential highlighted by his outstanding newcomer honour a decade ago — will present a special award for a revival, as the awards look back over six decades of performances...
full article 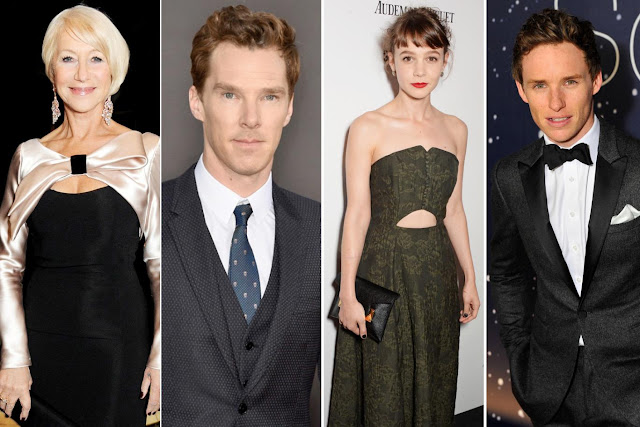 HELLO!: WIN A LUXURY FILM PREMIERE TRIP TO LONDON
WALK THE RED CARPET AND RUB SHOULDERS WITH THE STARS AT THE PREMIERE OF ‘THE THEORY OF EVERYTHING’, ONE OF THIS YEAR’S MOST TALKED-ABOUT MOVIES!

...Here’s your chance to join the stars at the London premiere of this thrilling and absorbing film.
Two lucky readers will each receive a pair of tickets to the showing in Leicester Square on Tuesday 9 December. You’ll also stay in a four- star hotel with breakfast included – plus £100 travel expenses....
For your chance to win, simply complete and submit the form here
Closing date for entries is Sunday 30 November 2014. Good luck! 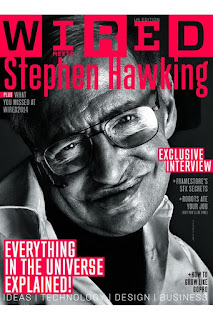 Win an invite to WIRED's Q&A with Stephen Hawking

...WIRED is holding an event in London in association with Universal Pictures
which three WIRED readers will be invited to.

David Rowan, editor of WIRED, will be interviewing Hawking and actor Eddie Redmayne on stage. This will be followed by an exclusive screening of the film
The Theory Of Everything...

To be in with a chance of attending the event, we want you to submit a question you'd like to ask Hawking. We will pick our favourite three questions and WIRED's editor will ask them during the Q&A, taking place on 10 December.

Entries must be emailed to competitions@wired.co.uk by 3 December. Eddie won Best Actor at Black Nights Film Festival - Tallinn
The awards were announced tonight at the closing ceremony of the Black Nights Film Festival at the Nordea Concert Hall in Tallinn....Jury prize for Best Actor was awarded to Eddie Redmayne in the film “The Theory of Everything” (UK), directed by James Marsh for his tour de forcerepresentation of the integrity of the human spirit as well as the human mind....(x) Email ThisBlogThis!Share to TwitterShare to FacebookShare to Pinterest
Labels: news, Screening, Theory Of Everything, video