...In presenting him with the award, Jared Leto praised the actor's extensive preparation to play Hawking.
Redmayne in turn honored the scientist. "I'm only here because I was given the privilege of playing this extraordinary man," he said. "He has not only a staggering mind — he takes risks, he lives passionately and he makes a little mischief on the way."...

...The actor explained that when he and a group of fellow actors came to Hollywood from England eight or nine years ago, they would crash on friends' floors and couches while looking for work.
"Between auditions, we had nowhere to go, and we’d drive these bashed-out rental cars down to a hotel not far from here," Redmayne said, on stage at the Hollywood Palladium. "We’d basically share a single club sandwich between us and play endless games of ping-pong. It was ruthless, it was brutally competitive, and it was a complete waste of time."... 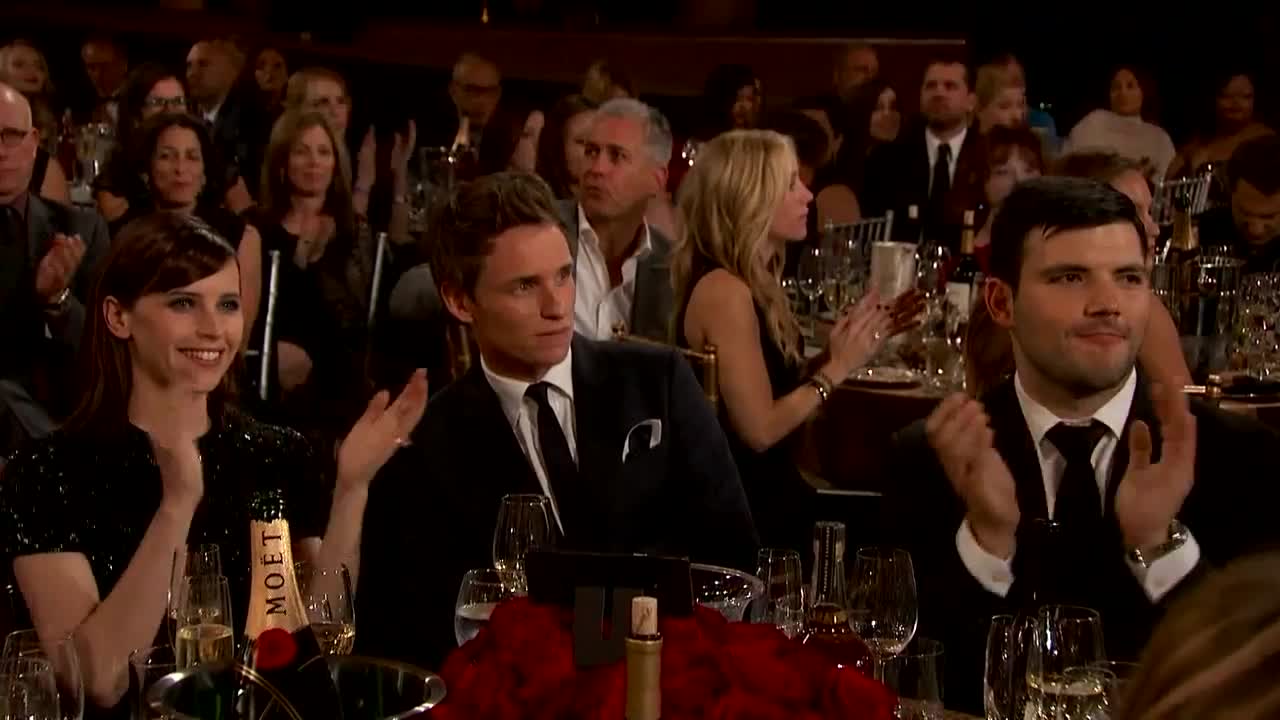 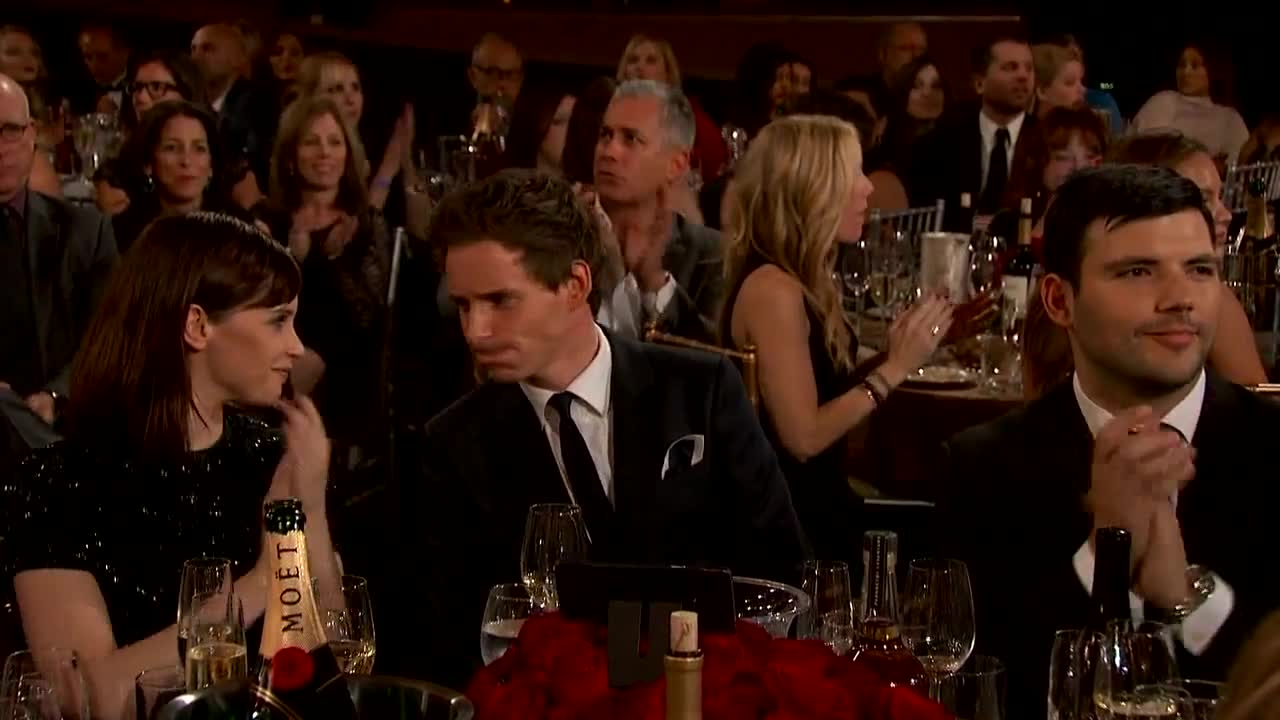 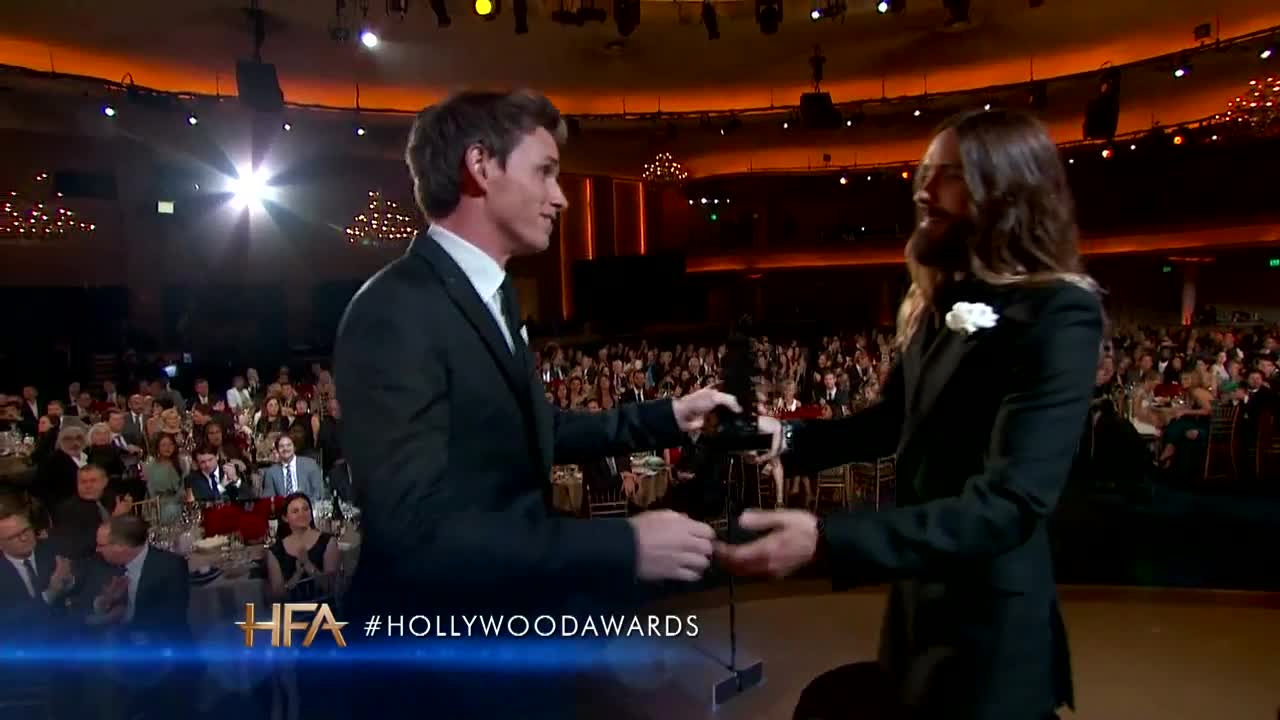 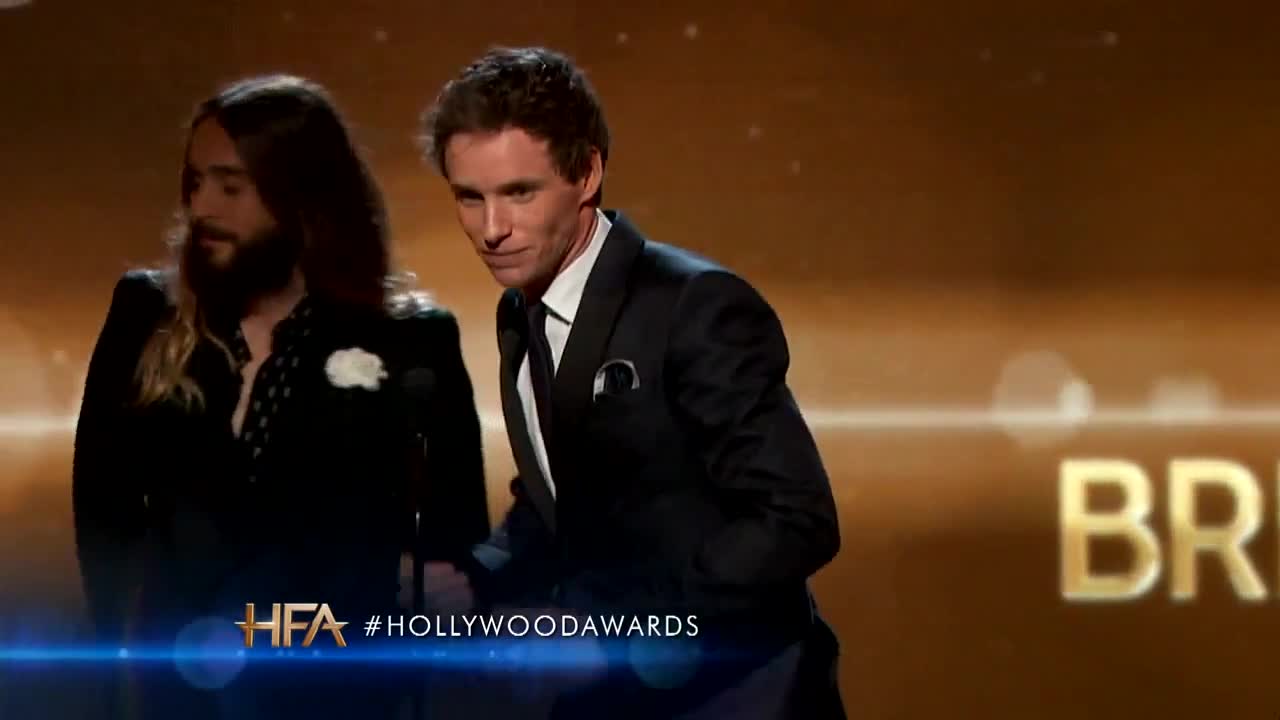 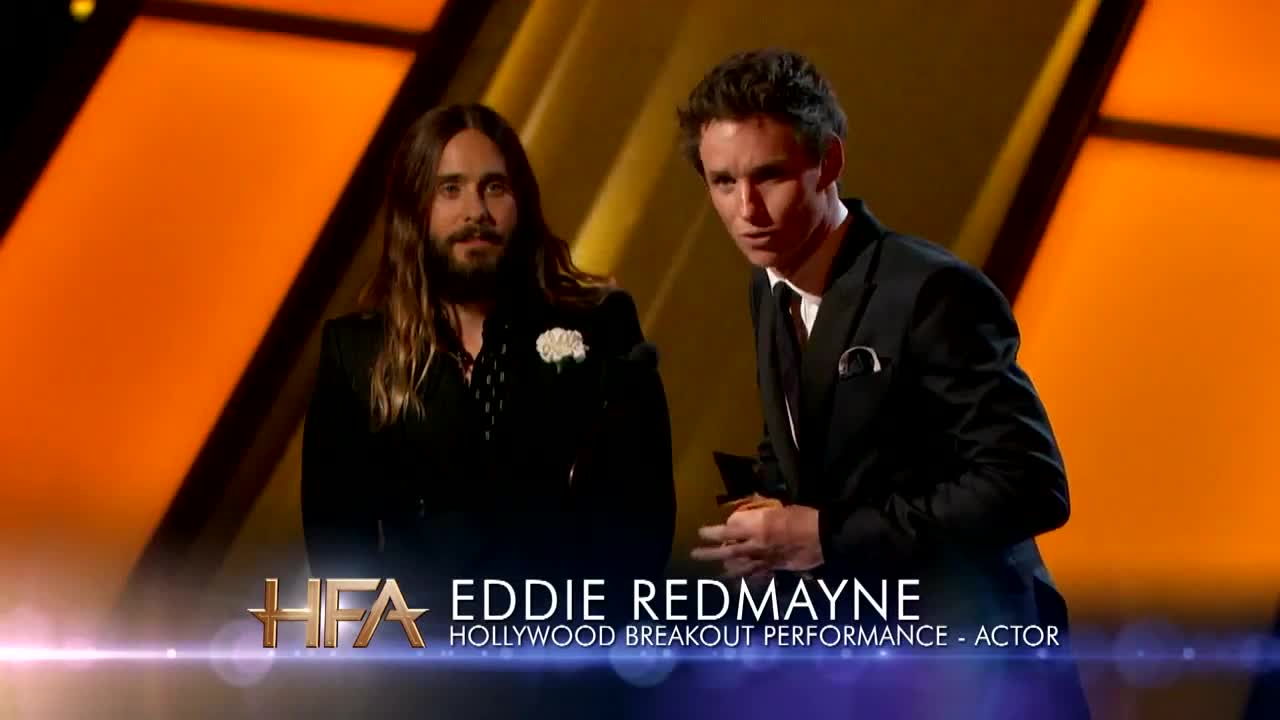 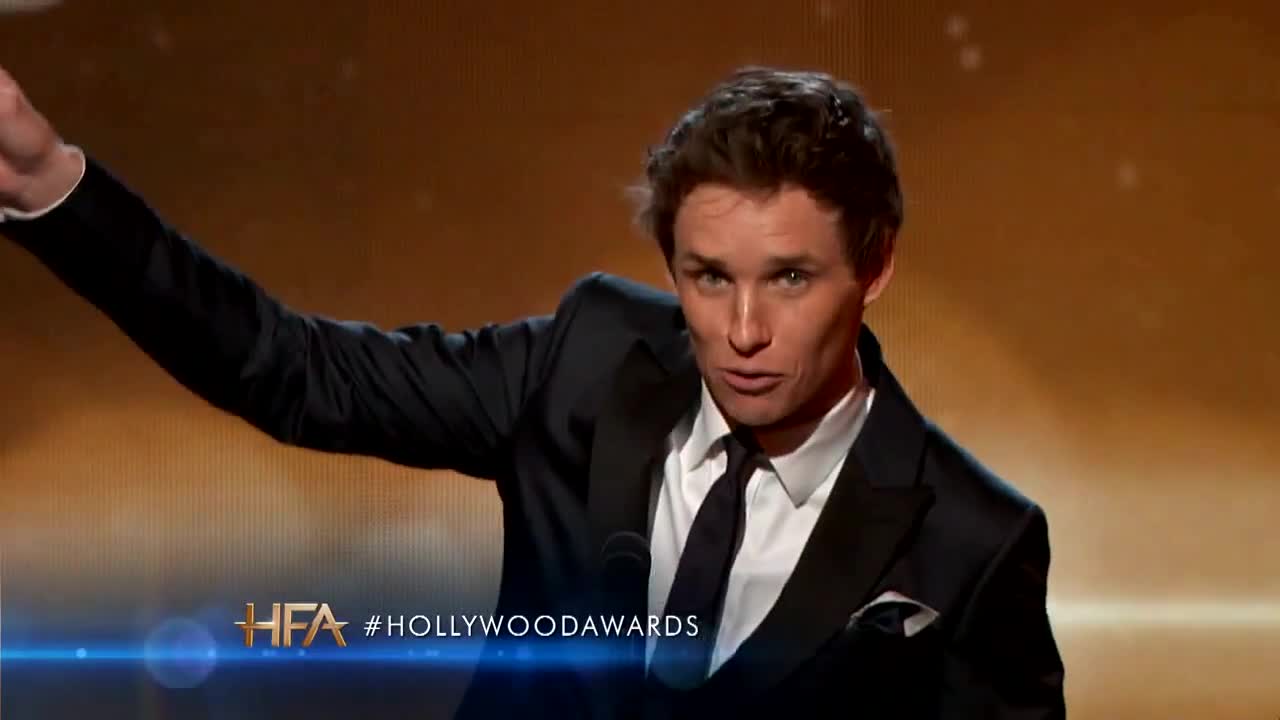 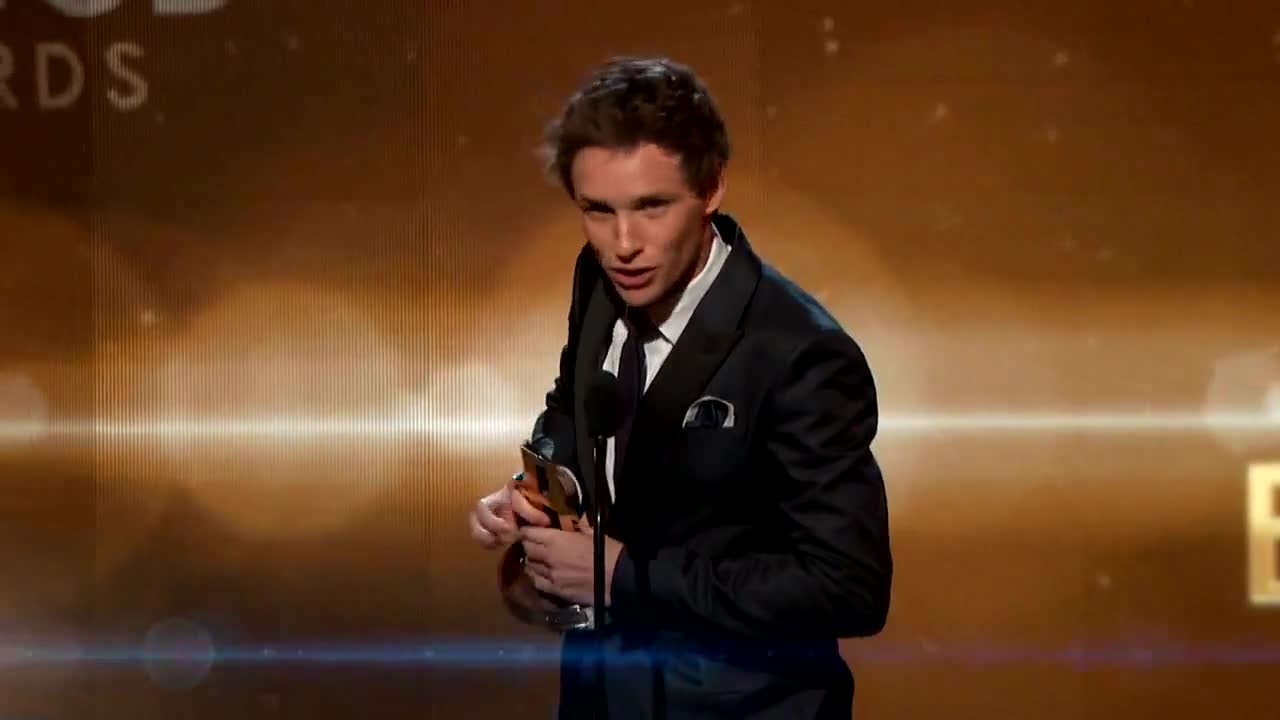 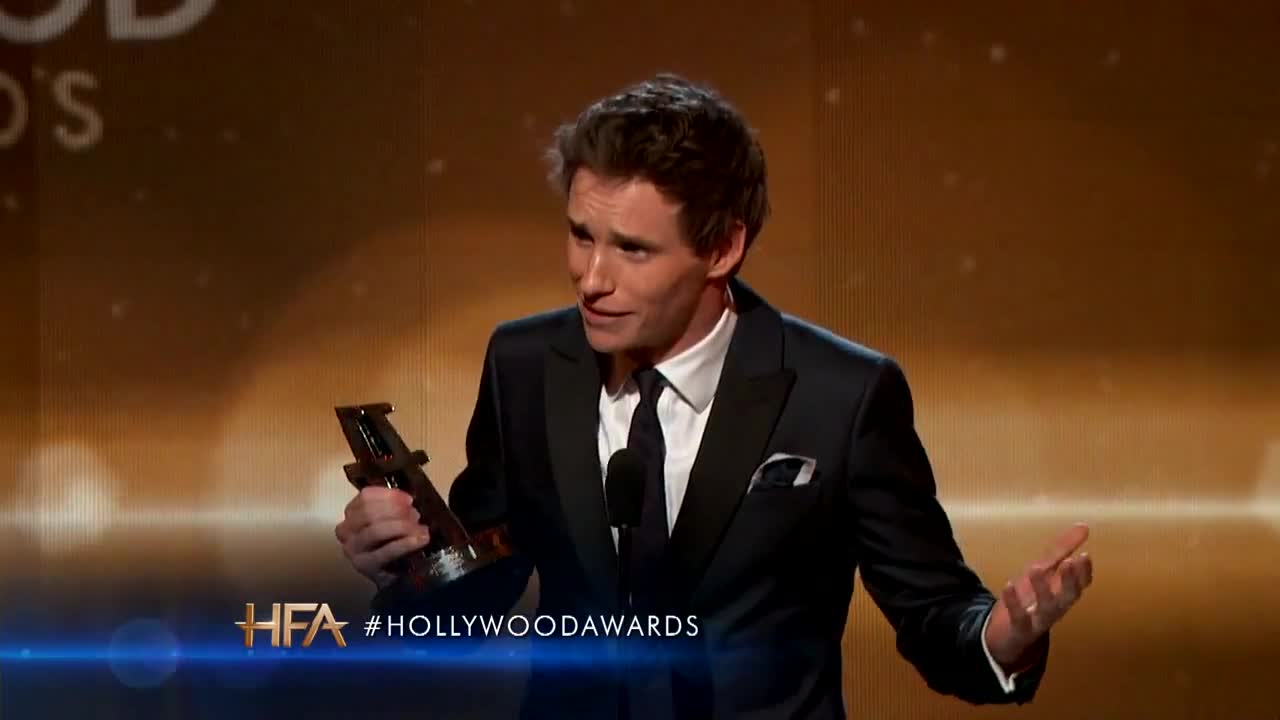 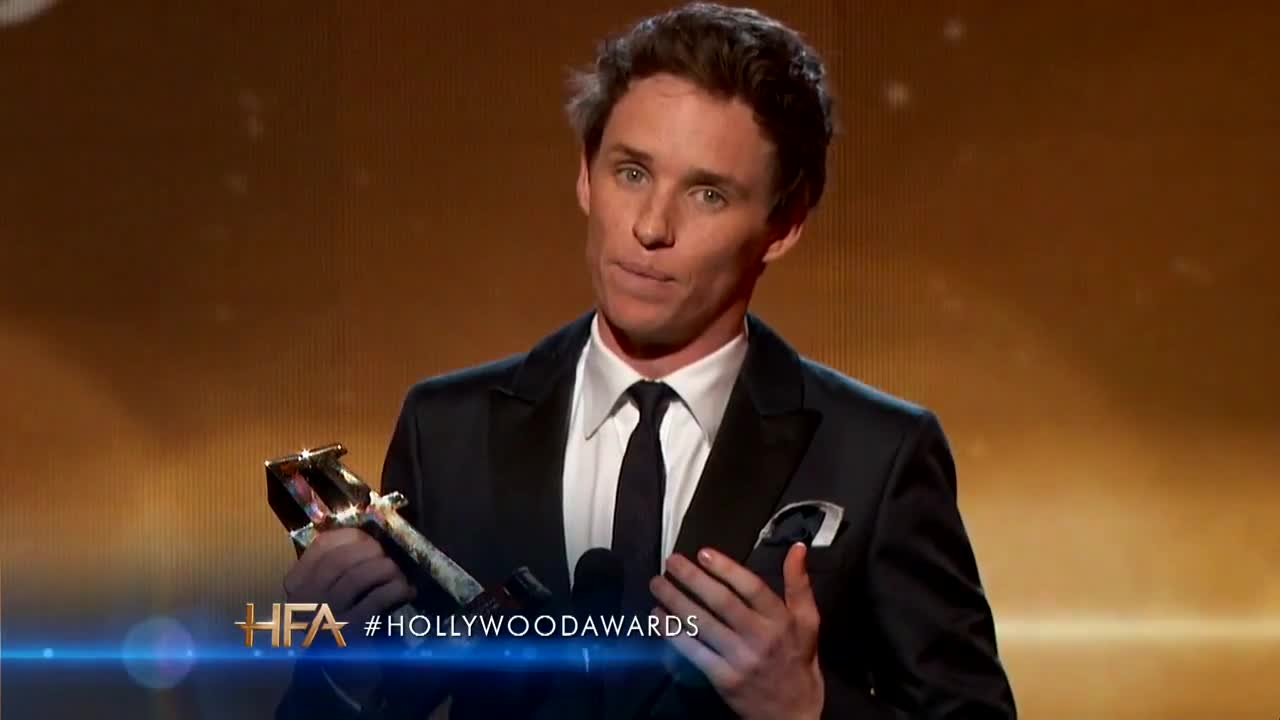 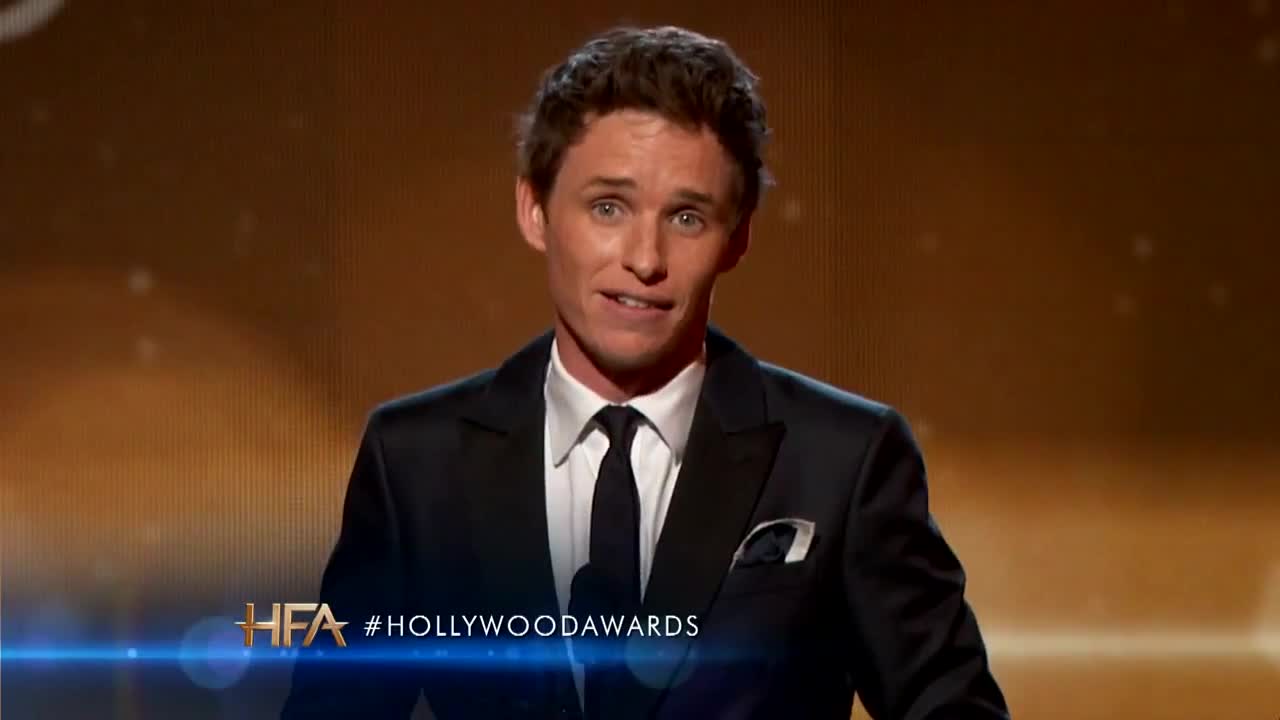 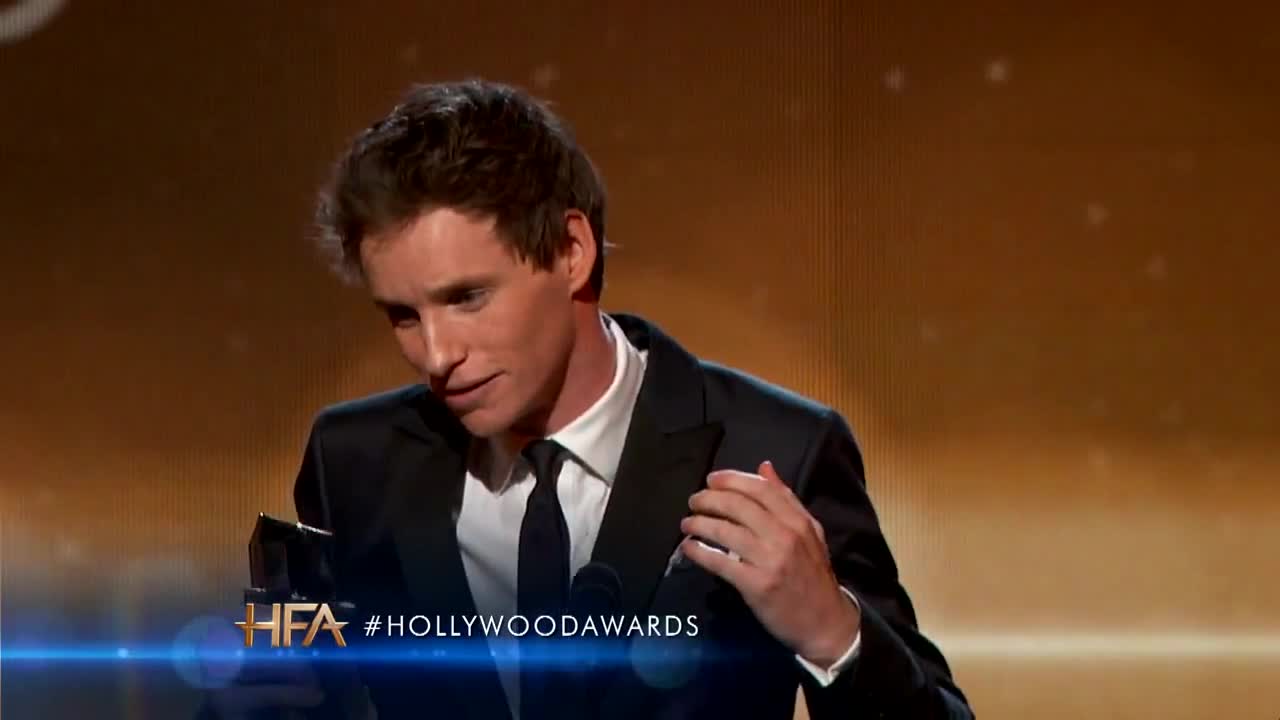 for full size click on the pictures (x)
WINNERS 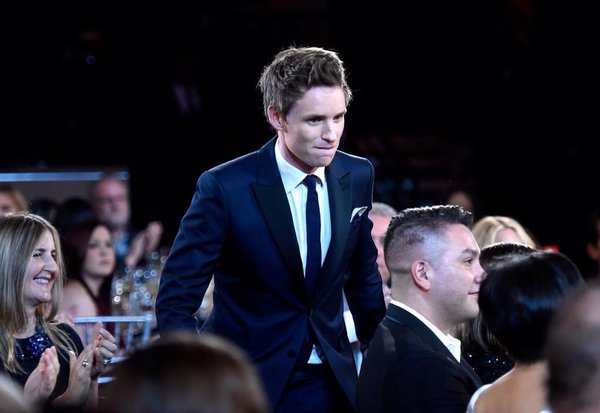 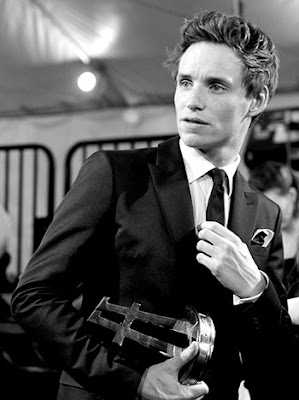 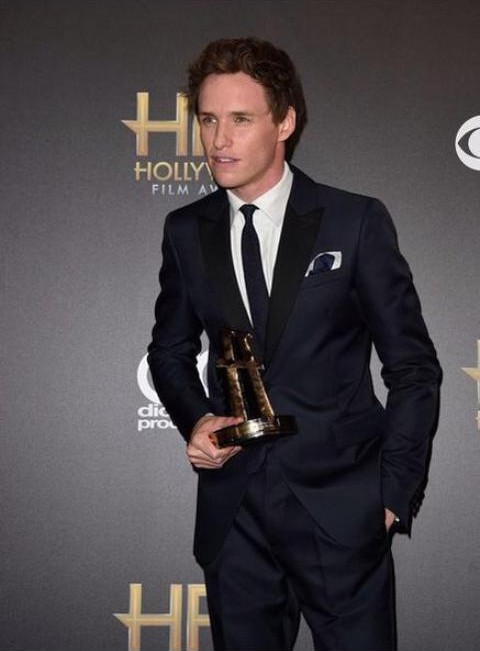 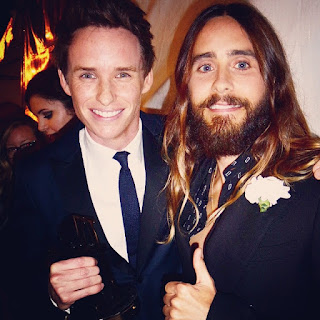 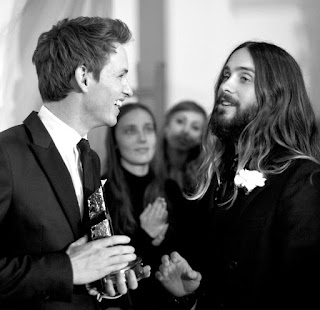 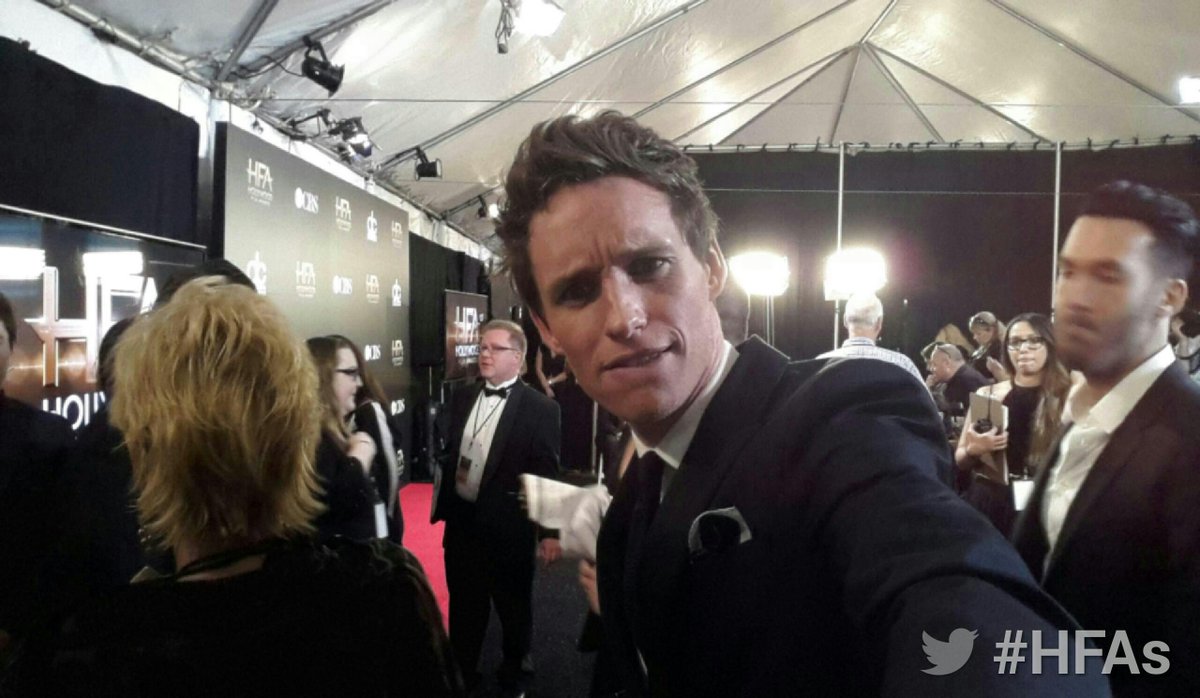 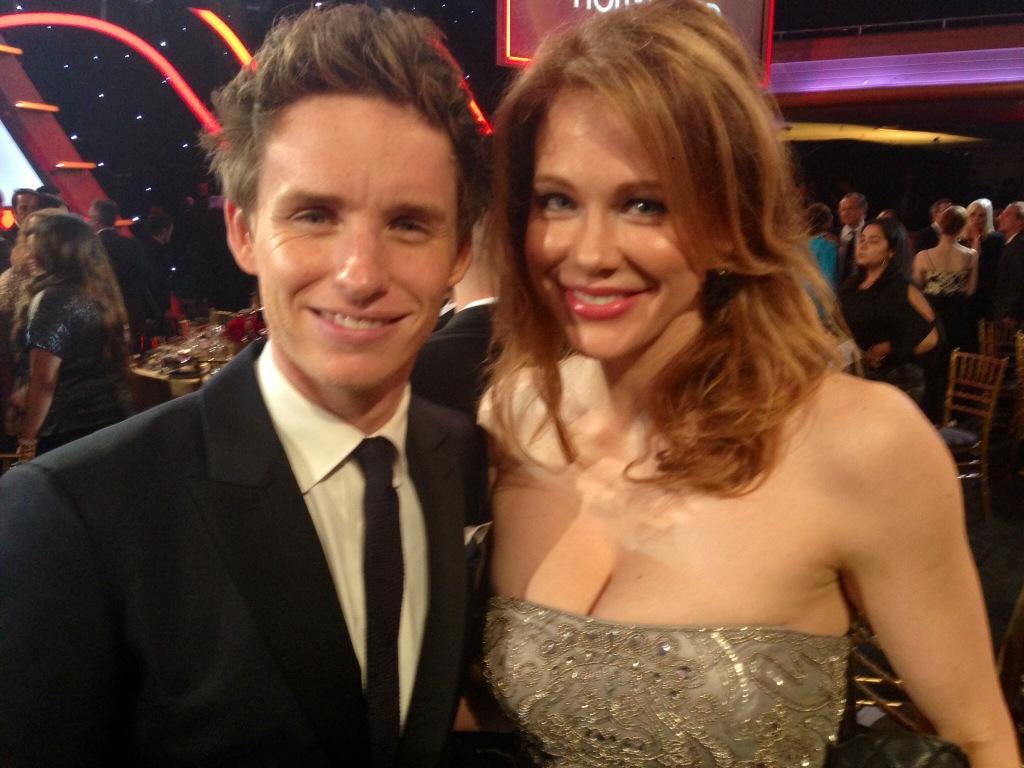 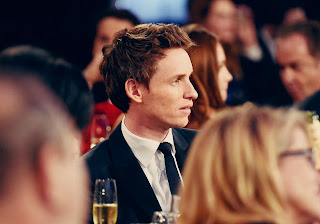 (x)
POPSUGAR:
Keira Knightley Found Herself in the Middle of a Hot Brit Sandwich
Keira Knightley became the envy of women everywhere when she found herself in the middle of a British man sandwich at the Hollywood Film Awards on Friday night in LA. She sidled up to Eddie Redmayne and Benedict Cumberbatch during the show to pose for photos with her fellow Brits... 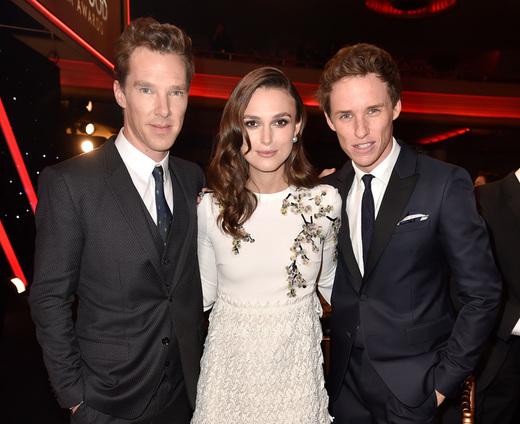 Email ThisBlogThis!Share to TwitterShare to FacebookShare to Pinterest
Labels: Awards