Eddie Redmayne and Cara Delevingne were the stars of Burberry's spring/summer 2012 campaign. 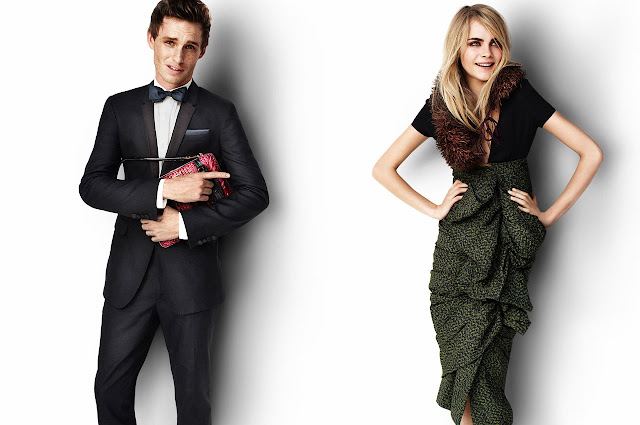 Eddie Redmayne About his experience as a Burberry model:
"It is a completely different world, but what's interesting is Christopher Bailey [Burberry creative director] is someone I have met a few times and admired. I don't know much about the fashion world but, from the small amount I've done for press and promotionals, I know it can be intimidating. It was a really fun couple of days. It's very different having a film camera on you and playing someone to actually standing still, posing. It's more self-conscious. It is an art for sure. 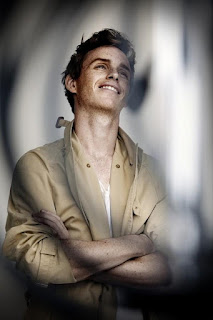 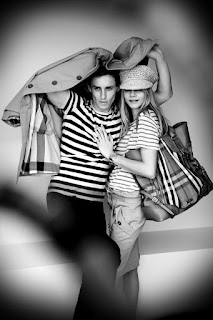 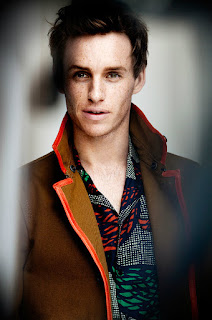 "I have worked with Burberry before and it's always a fantastic experience," said Redmayne. "Christopher [Bailey] wanted something playful from the shoot and so Cara and I had a genius couple of days fooling around. Hopefully the enjoyment we had is reflected in the campaign." 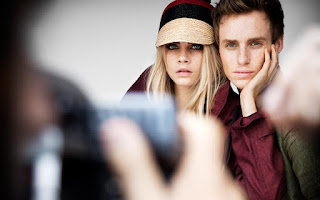 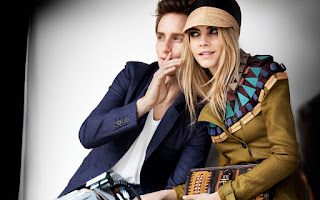 "I am a huge fan of Christopher Bailey," he explained. "He is a brilliant designer and a brilliant man. The fashion world can be a tad intimidating, but Christopher remains a kind, grounded gem of a man." 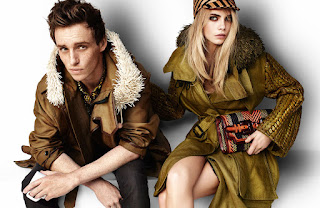 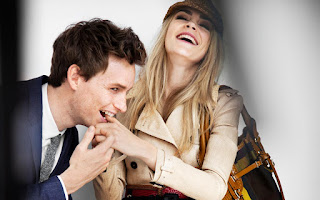 Personal note: My family's fashion connection
My cousin's son Péter Merő is a well known fashion designer in Budapest.
His aim is to create a style that makes women feel special, and first of all, make them feel a Woman.