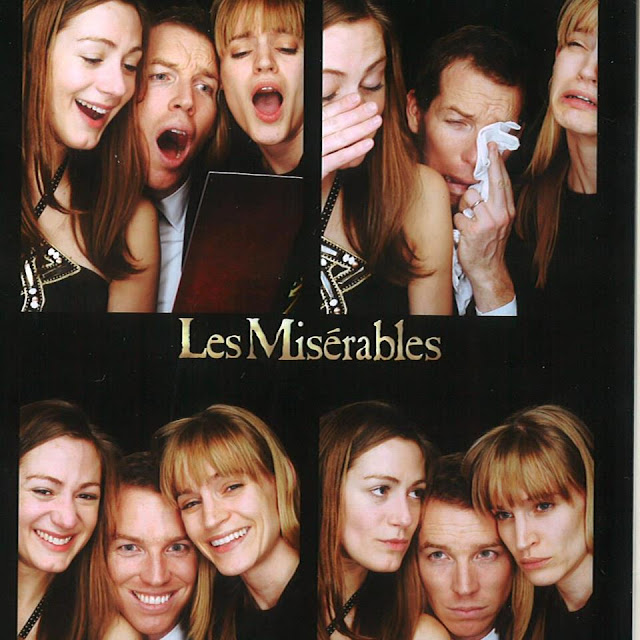 This post is related to the family topic. This is about Eddie's elder brother James. This picture is awsome! James put it on Facebook on 6th December 2012, after the world premiere of the movie.  I think the woman inthe picture with James and Hannah is James's wife Emma. 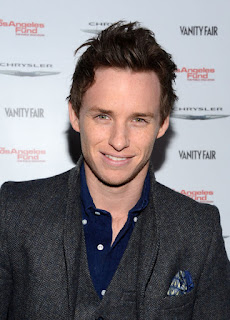 Not to say that the actor—and one of his immediate family members— wasn’t
obsessed with the production.
“My older brother, James, and I— we had no sort of formal musical background, but when we were little he would sing Jean Valjean and I would sing Javert,” the Tony winner told us. “When I was auditioning for the part, I cared very much about getting [Marius]. But James cared even more than me! He was sending me constant text messages. ‘Have you heard?’ ‘What’s the latest?’ ‘Any news?’”

James was so dedicated to his brother’s project that he even proposed a human sacrifice to Tom Hooper. “James even offered his newborn baby to be baby Cosette in the movie. Literally! He went up to Tom [Hooper] and said, ‘Have my child.’ Tom was like, ‘Uh, there is no baby Cosette in the film. Thanks.” 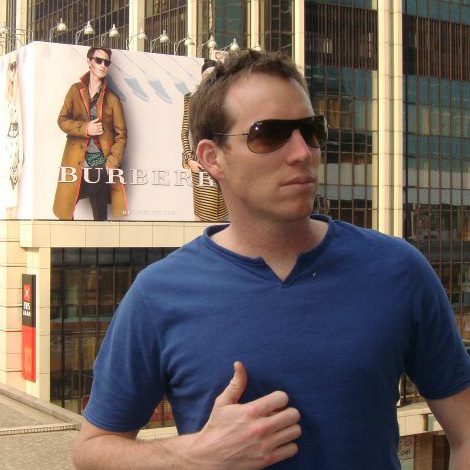 James is the Director of CVC Asia Pacific, joined in 2005 from Goldman Sachs in London. He spent seven years as part of the CVC UK team based in London, before moving to Hong Kong in 2013 to form the Pan Asia International team focusing on multinational opportunities in the region. James holds an Masters Degree in Engineering from the University of Oxford.

This is the photo I think, what Eddie mentioned in an interview. James imitates the pose that Eddie did on the poster behind. 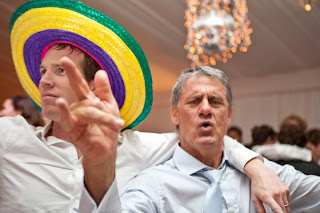 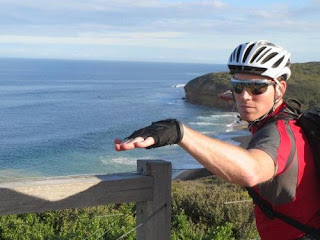 Eddie Redmayne On The Jonathan Ross Show Full Interview
I found these photos in James's facebook and twitter profile. This is a joyful discovery.


Update: 22 Dec 2013
His family – all Les Mis geeks of sorts – were desperate for him to land the part: “My older brother James doesn’t have a theatre or music background at all. When I was auditioning for this I really wanted it but James... I’d get text messages every five minutes: ‘have you heard? What’s happening? What’s the latest?’ And when I eventually got the part my family were so happy. I had my first singing lesson at my parents’ home and Tom Hooper came to check how it was going. And my family are such obsessives that James’ wife Emma – who is also a massive fan – brought in my new-born niece and asked if there was a part for her...”
Inspired in part by those early family visits to the theatre, acting was an early goal for Redmayne. One of five, his was a privileged upbringing; he comes from a family of bankers and grew up in London, attending first Eton (he was in the same year as Prince William, much to the excitement of the US press) then Trinity College, Cambridge where he got a 2:1 in art history (his “back-up” option).....
“I’ve got some hilarious photos from my brothers in different parts of the world up against a billboard mocking my Blue Steel” he says with a laugh, pulling the famous male model pose from Zoolander by way of demonstration. His brothers may tease him, but there’s no doubt that he’s become something of a style icon over the past year or so. ( x )