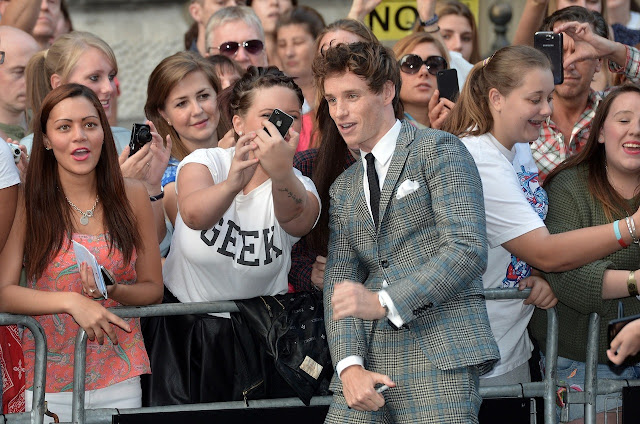 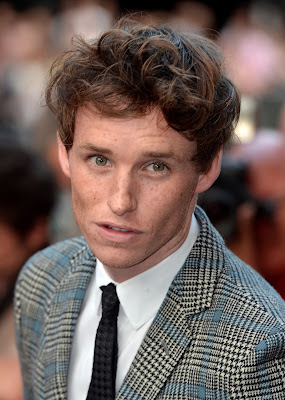 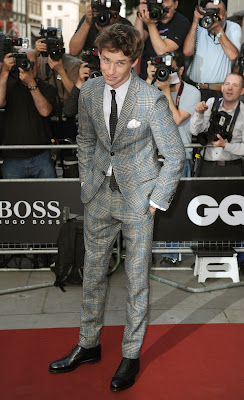 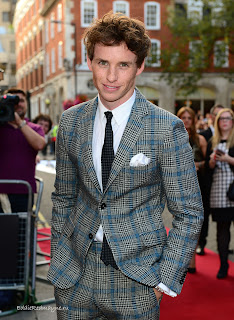 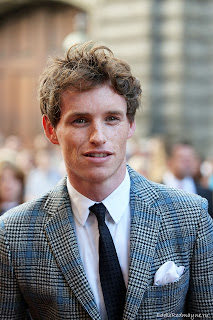 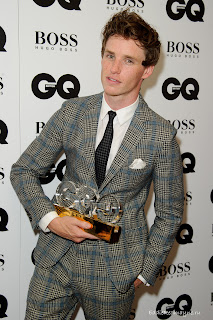 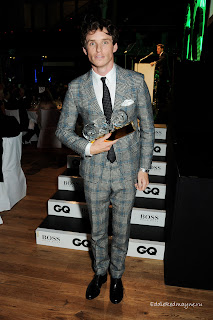 By Brett Leppard 04 September 13
It's hard to argue that the former face of Burberry has had a pretty stellar year. After testing the training wheels on his star vehicle with roles in My Week with Marilyn and Birdsong, his turn as Marius in Les Miserables opposite Amanda Seyfried catapulted him into international stardom - culminating in an all-singing performance at this year's Academy Awards. Next year chances are he'll be accepting an Oscar for his upcoming portrayal as Stephen Hawking in Theory of Everything. He's also got one hell of a sense of style - whether at the polo or on the red carpet, he never looks less than immaculate. In short, it's a very good time to be Eddie Redmayne - and it's only going to get better.

Eddie Redmayne on new celeb BFFs, Stephen Hawking and ca...
Adorable interview of Eddie saying he is “gagging” to meet Nick Grimshaw at the GQ Awards. 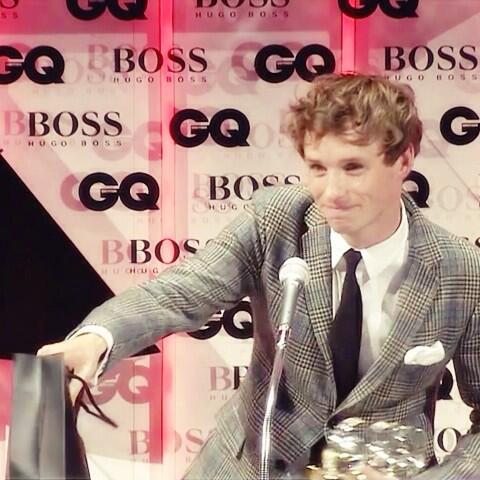