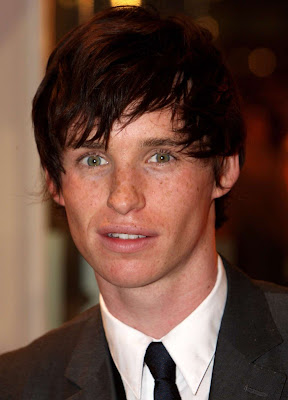 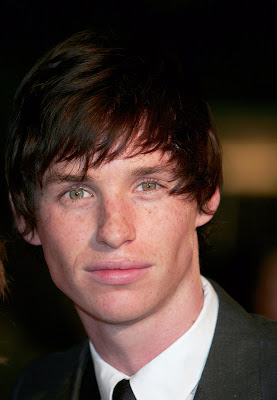 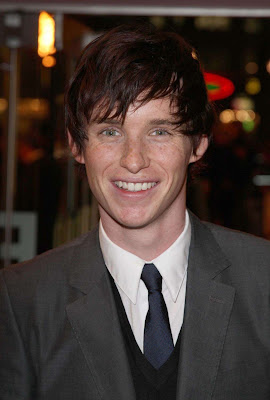 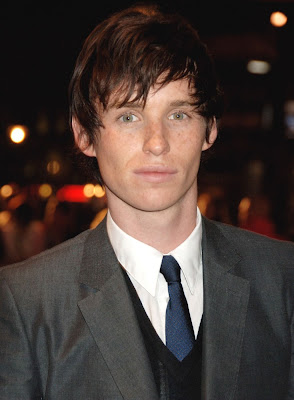 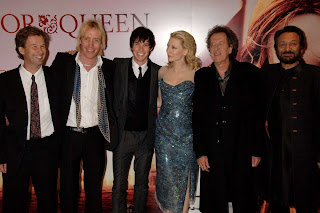 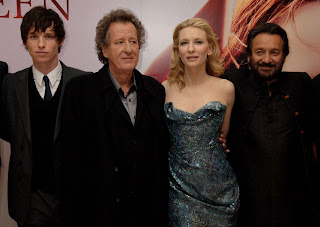 Eddie attended the event with Tara Hacking. She was his girlfriend about three years. 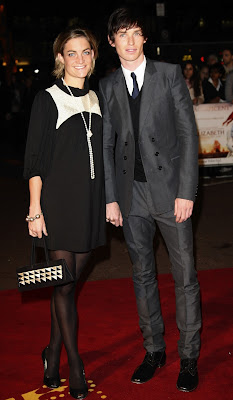 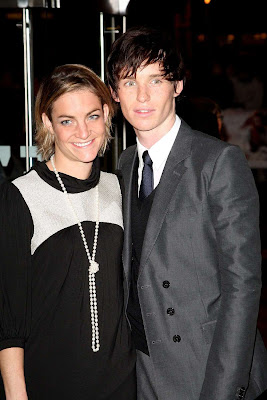 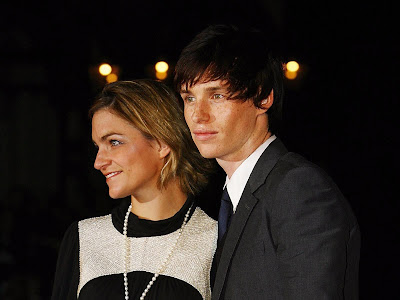 These are my favorit photos from the event.