The women Eddie's worked with - his love interests in films 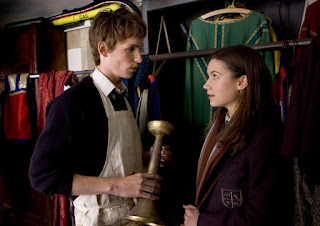 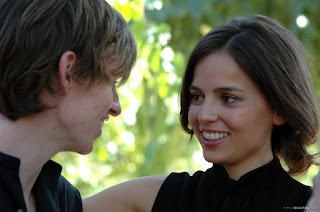 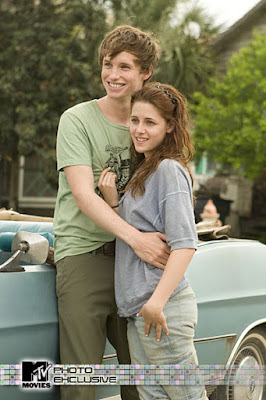 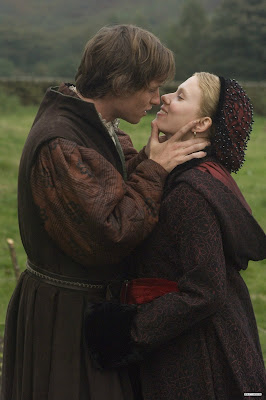 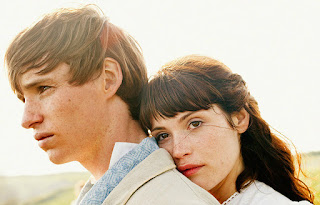 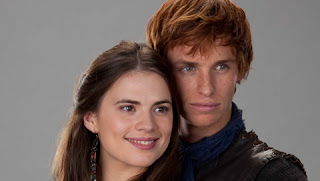 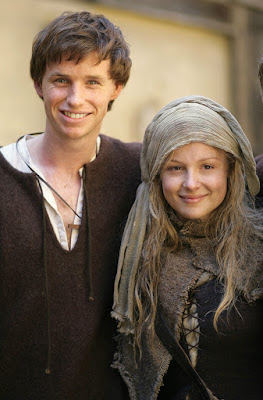 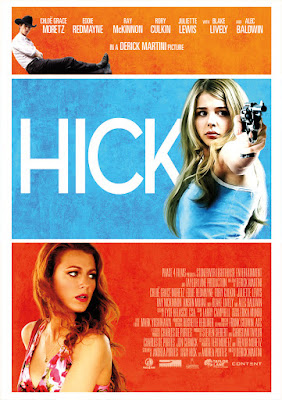 My Week with Marilyn - Michelle Williams 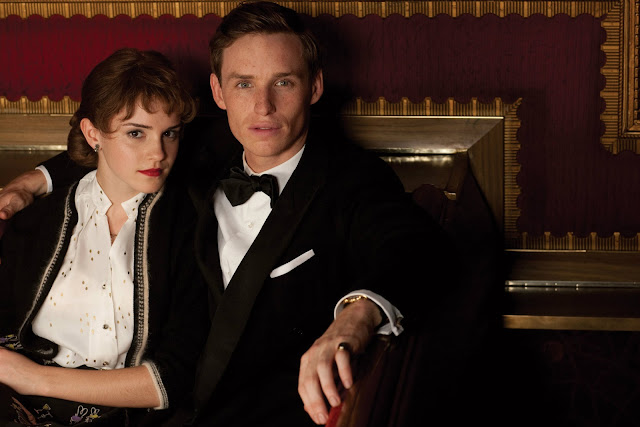 My Week with Marilyn - Emma Watson 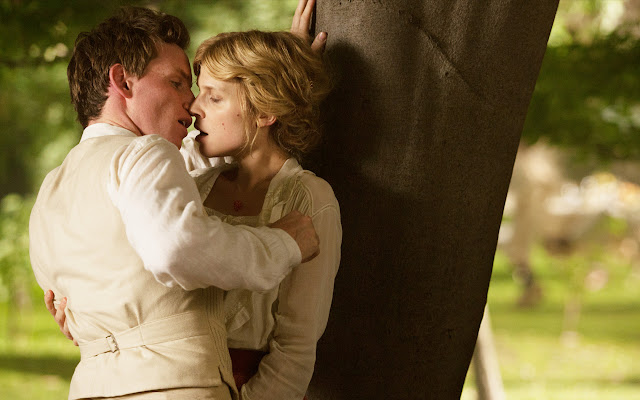 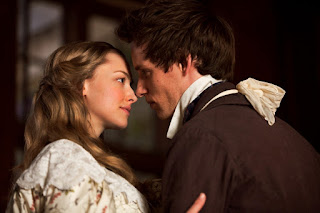 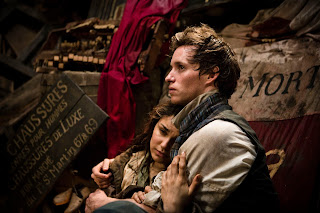 Eddie Redmayne in his films and TV roles has played many different characters. They had one common features, they all were lovers. Even in the thriller Like Minds there was a brief love story. I found only two exceptions, the two films about Elizabeth I - he played traitors in these. The Savage Grace had powerful sexual orientation too, but Ed's character in that movie was gay (Tony tried to meet his parents' expectations, and therefore he launched a relationship with Blanca). It seems to me that he did not manage to get away from type casting.
As for the following films, his role in the Jupiter Ascending might be different (we don't know almost anything about it, because of the great secrecy), but there is also a love story in the Theory of Everything.
Among the actresses who played his loves in movies, there are big Hollywood stars too.
Eddie Redmayne said about the women he's worked with: "I've played quite a few gay characters and when I manage to play straight ones I've been very fortunate to have incredibly beautiful love interests."

Another quote:
"I have a quite of sort of varied life, but certainly through Marilyn and Les Mis I am definitely doing love-struck, and I don’t know why that is.” (gifs from sirredmayne) (link2)