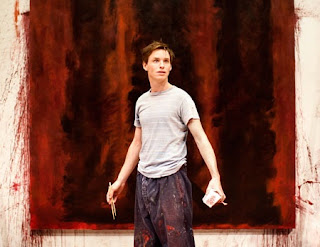 „Redmayne is a revelation, making each step of Ken’s transformation from the awed, fragile boy who shows up at Rothko’s studio to the confident and even cruel man who walks out the door seem fresh and believable, inevitable and unexpected. „
„With his quiet intensity and astonishing emotional fluidity, he stands poised to become a major star. I caught up with the London-born actor after a recent matinee, in a dressing room decorated with posters of works by Johns, Lichtenstein, Warhol, Matisse, and Van Gogh (all of whom figure in the play) and a mirror covered with notes from friends and theatrical memorabilia, including an original program from Olivier’s Hamlet.”…full article

On the town - September, 2010
photographed by Steven Meisel  (photo source) 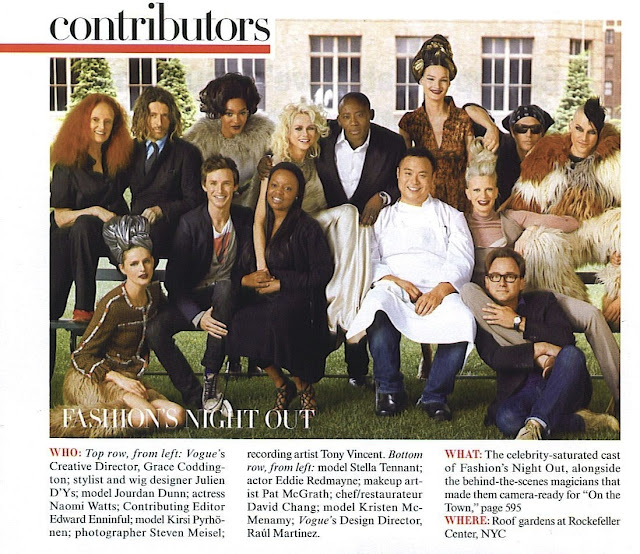 Video: On the Town: On the Set of Vogue's Fashion's Night Out Shoot
In honor of the upcoming Fashion's Night Out, Grace Coddington and Steven Meisel masterminded the magnificent spread "On the Town" that appears in the September issue of Vogue. The dizzying shoot took place over four days on the roof of 30 Rockefeller Center in New York and features everyone from the fashion elite to Hollywood heavyweights; models; athletes (Henrik Lundqvist and Yi Jianlian)—and much, much more—all to bring attention to the fashion industry and creative spirit of the city.
(Eddie first appears in this video at 0:45, he speaks at 1:34 and 2:05)
Eddie reveals in the video, that his favorite store in New York is Flying A in Soho 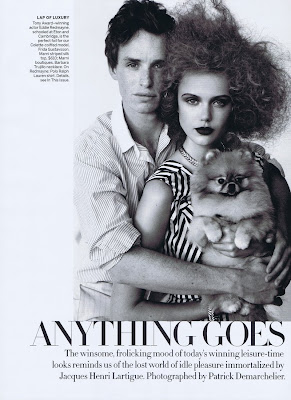 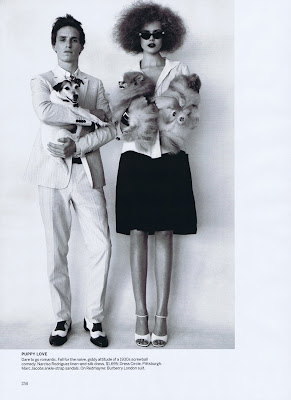 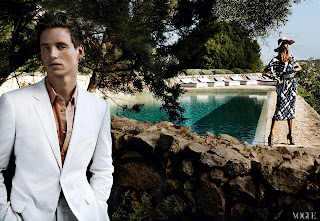 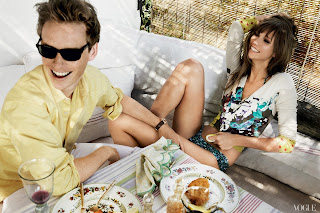 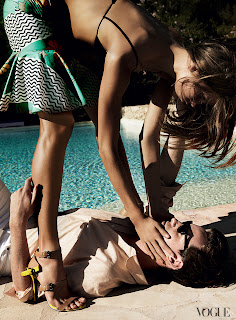 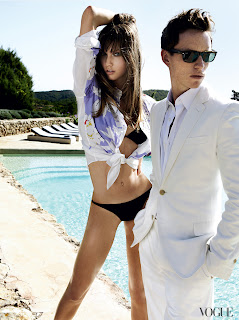 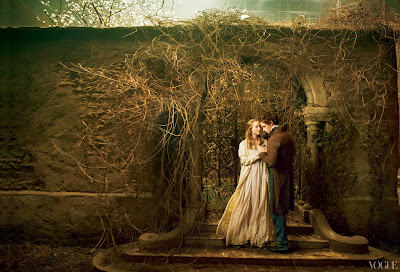 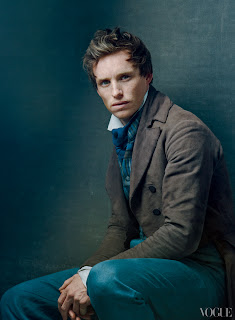