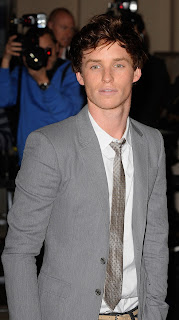 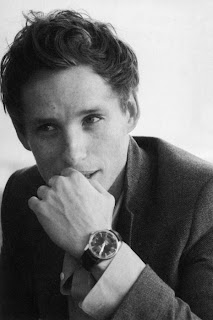 What kind of man is Christian Grey?

The first lines about him in the book are these:
„He’s tall, dressed in a fine grey suit, white shirt, and black tie with unruly dark copper colored hair and intense, bright gray eyes that regard me shrewdly.”

Christian Grey is handsome with intense, bright gray eyes. He’s like a male model, he has nice full lips, straight nose, long legs and perfect thin body. Sometimes he is violent, sometimes he’s like a little boy. He has problems because he was hurt when he was a small child (before he was adopted at the age of 4), and from the age of 15 had sex with an older woman.

Does Eddie Redmayne the right choice for the role?

I saw Eddie in Savage Grace, Tess of the D’urbervilles, Birdsong and Hick, and I think that he could play the character great. He's a phenomenal actor, and he can show us all shades of Christian Grey. He can speak half a dozen accents. He has already played Americans several times. He was a model too. He looks great in suits, white shirts, leather jacket and jeans and his voice is perfect too. He can play Chopin
on the piano and he can sing. After a few weeks of preparation, he would be perfect. Somebody wrote about him, that he looks feminin, but I think he can look masculin too if he wants. He’s a cameleon. I can easily imagine him as Christian, but I don't think he's the only choice. I can imagine other good actors in the role. Of the recently mentioned stars I think, that Charlie Hunnam or Ryan Gossling might be a good choice for the role. 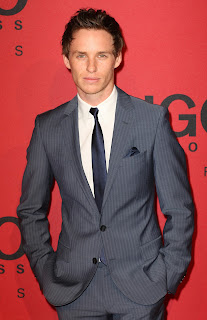 Why do I think that he possibly would go to audition for the role?
The film can be restrained, focusing on the story and the emotions, but it can easily turn into porn as well. It depends on the script and the director. Perhaps that’s why Eddie said in an interview, when he was asked if he wants to play the role – „Never say never”. The character would be interesting and challenging for Eddie and he likes challenges. I think some classy sex scenes not problem. He's done this before really well. Don't have to show everything up close, the film may leave something to the imagination as well. Recently was published that the director will Sam Taylor-Johnson, Kelly Marcel will write the screenplay. I hope the movie will be good.
The film „Hick” released in the UK only on DVD. He was very good, he may have deserved more credit. This wasn’t possible, because the movie wasn't played in cinemas. In this case because of the volumen of the production this cannot happen. 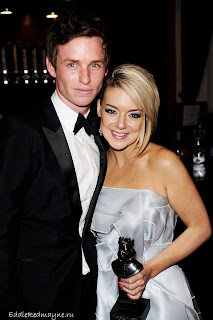 I'm so excited to tell you that I've been cast as the lead girl in 50 shades of grey opposite Eddie Redmayne, can't wait to start filming!!
— Sheridan Smith (@Sheridansmith1) April 1, 2013


In my dreams! Haha, I just got that in a minute before midday. Happy April fools twits ;) Xxxxxxxx
— Sheridan Smith (@Sheridansmith1) April 1, 2013

Dakota Johnson and Charlie Hunnam will play the Fifty Shades of Grey couple, Anastasia and Christian, on screen. source
The photo in the article is not good enough, I show you better ones. 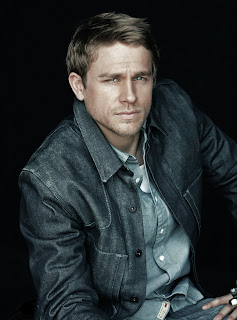 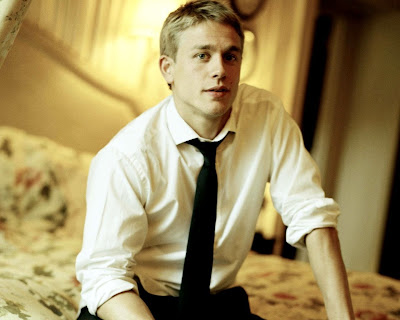 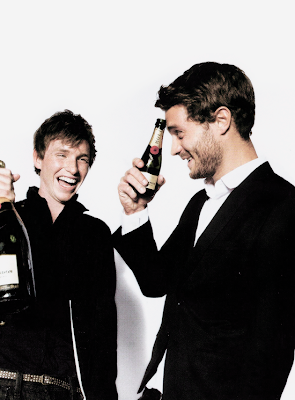 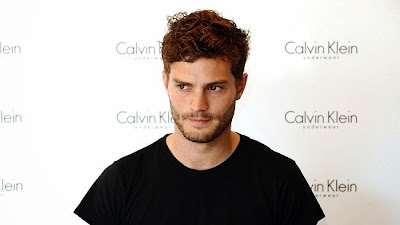 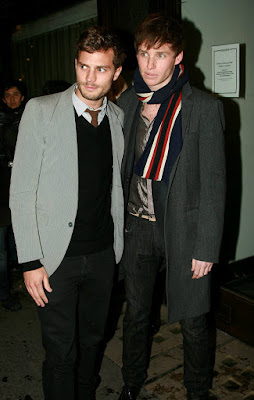 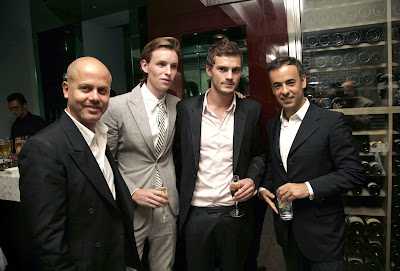 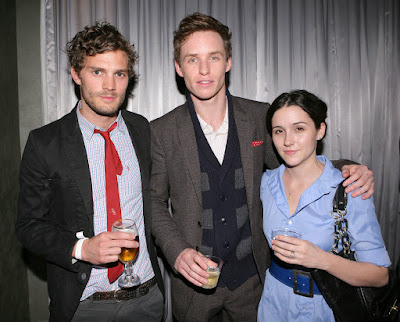