Early Man is in Production!

It’s official….Nick Park’s latest movie “Early Man” is IN PRODUCTION! Dug and Hognob wanted to do something
to celebrate - they’ve kept it short and snappy! Early Man is arriving in cinemas 2018 A.D. (credit: Aardman)

United Voices confirmed, that we can hear Eddie in the clip:

Here are the first images of #EarlyMan from #Aardman featuring the voice of the brilliant #EddieRedmayne https://t.co/QgCOdze23h
— United Voices (@UnitedVoices_) October 5, 2016 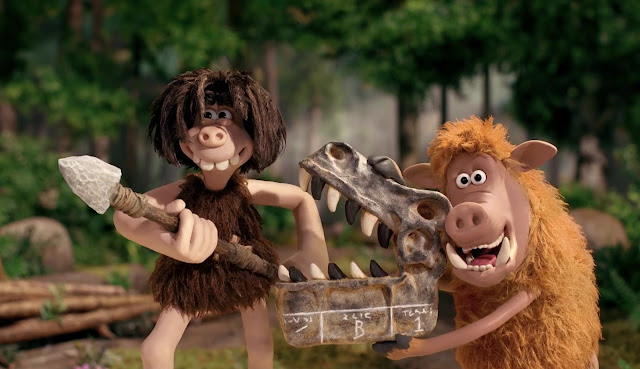 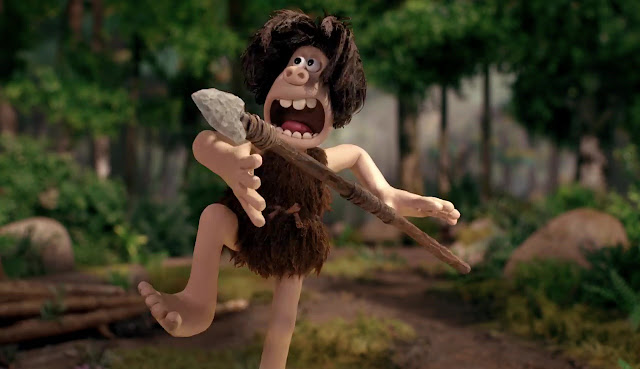 Nick Park is back! The Oscar-winning animator and creator of the much-loved Wallace and Gromit films has
– after more than a decade away – returned to the director's chair. Work on his latest feature, Early Man,
has now begun at Aardman's studios in Bristol in the U.K., with the first image – and a short video – unveiled
showing the film's hero Dug and his sidekick Hognob. (THR)
We have been promised further casting announcements in the coming weeks. Expect the usual marriage
of wittily eccentric British humour and wholly hand-crafted stop-motion animation when Early Man arrives
in cinemas on 26 January, 2018. (empireonline) 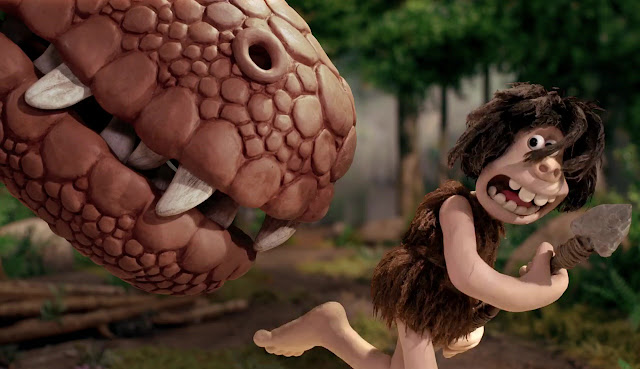 The voice acting on #EarlyMan is excellent! Makes a huge difference to what the animators can bring to the performance.
— Will B (@will_becher) August 18, 2016

Check out this character design from the new film by Nick Park... #EarlyMan #Stopmotion #Hog pic.twitter.com/g7aeUZMQ0f
— Will B (@will_becher) September 22, 2016 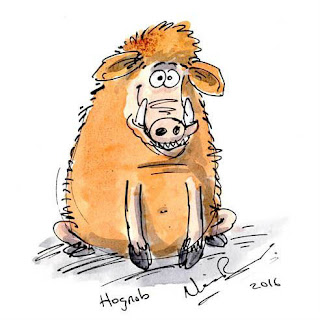