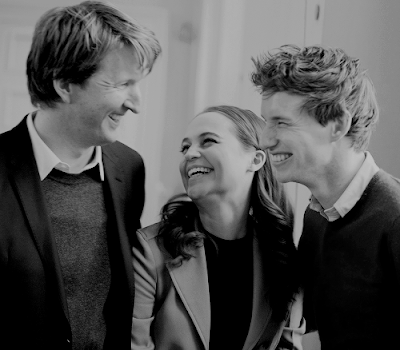 “...Well you know, once you cast Eddie Redmayne, it’s quite intimidating finding someone to act opposite him who could go head to head at the same level. […] My casting director thought Alicia was a great choice so she came in to do a screen test and we did the kind of excitingly titled “Scene 56” which is the scene, you know in the film where Lili kisses Henrick and the morning after, Gerda comes in and confronts her. Well, in this screen test Alicia did the scene and it was so moving that by the end of the first take, I had tears in my eyes, and Eddie turned around to me and said, ‘Oh Hooper, no great surprise who you’re gonna cast now.’ I was like, ‘No, no, I’m still objective, I’m fine.’ So she did an extraordinary screen test and she’s just got such a great heart and is a very kind person, fiercely bright, but also brings a kind of Scandinavian energy and emotional openness to the role which was great given that the film was set around two Danish artists.” ‒ Tom Hooper (x) 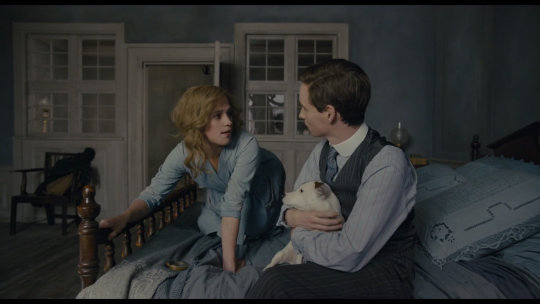 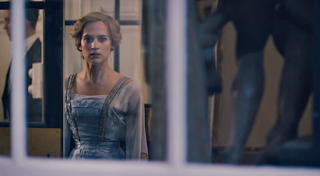 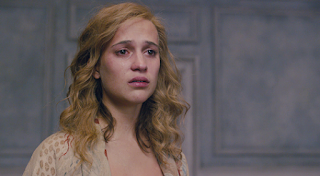 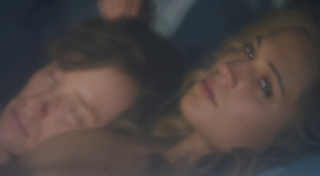 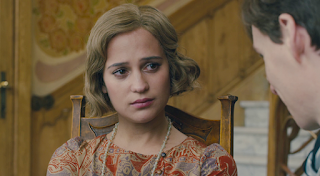 Alicia Vikander won her first Oscar for her performance as Gerda Wegener in The Danish Girl. (x) 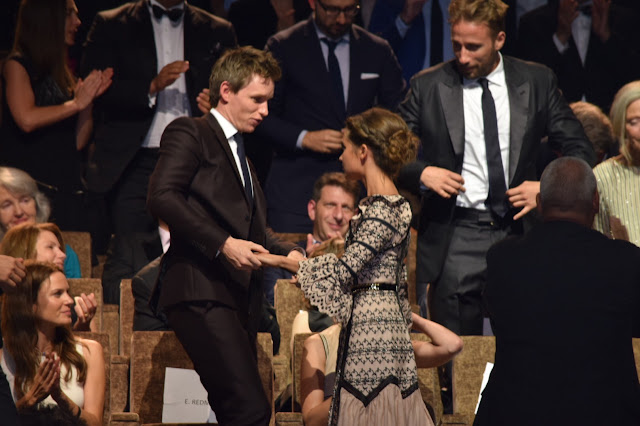 Eddie Redmayne and Alicia Vikander at 'The Danish Girl' World Premiere in Venice,
September 5, 2015 (x) via 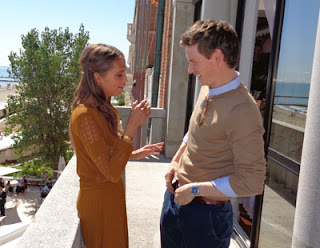 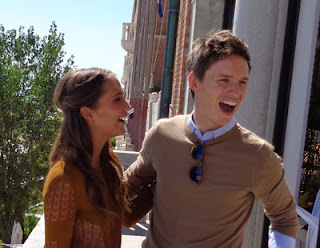