"…Many of you fell in love with the incredible stories and wonderful characters, that J.K. Rowling
created, and now you’re about to discover, that the wizarding world is much bigger, than you’ve
ever imagined. The film opens up a whole new era of magic in 1926 New York City, where dark
forces frighten both the wizarding and no-maj worlds…." - Eddie Redmayne 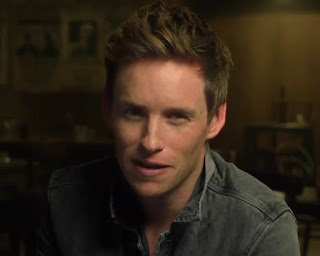 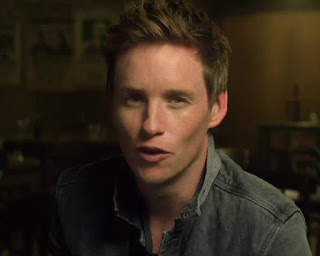 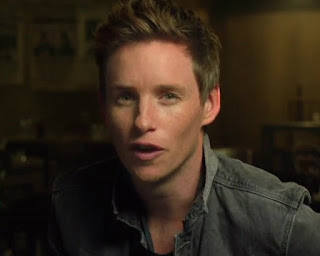 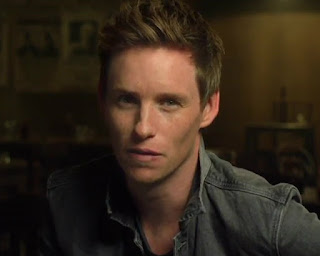 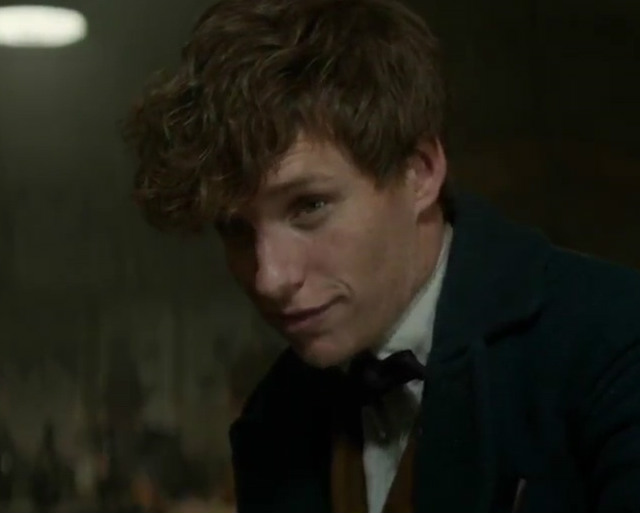 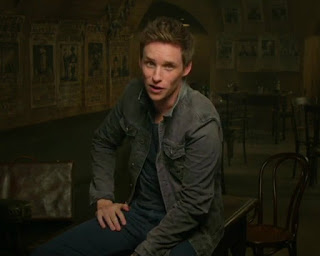 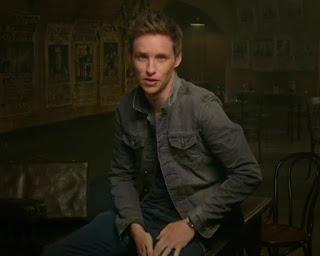 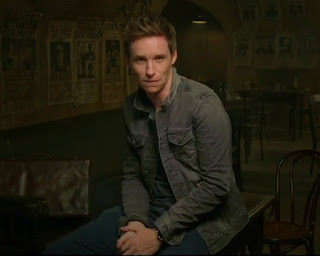 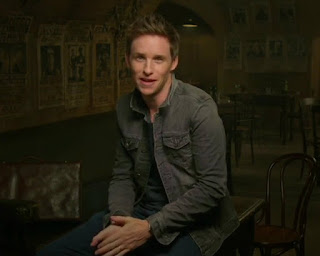 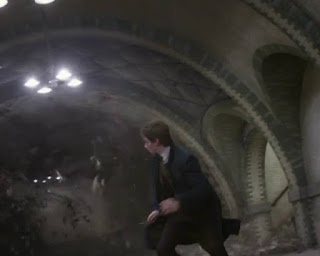 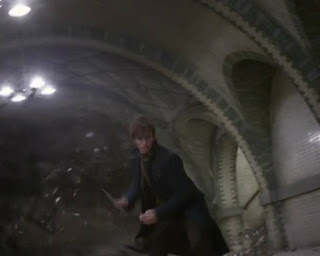 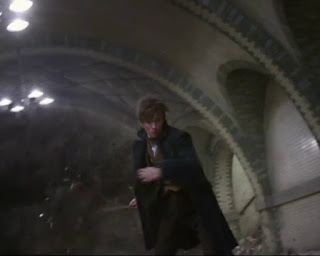 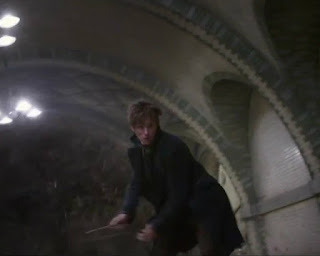 My screenshots, the rest is in my tumblr post here 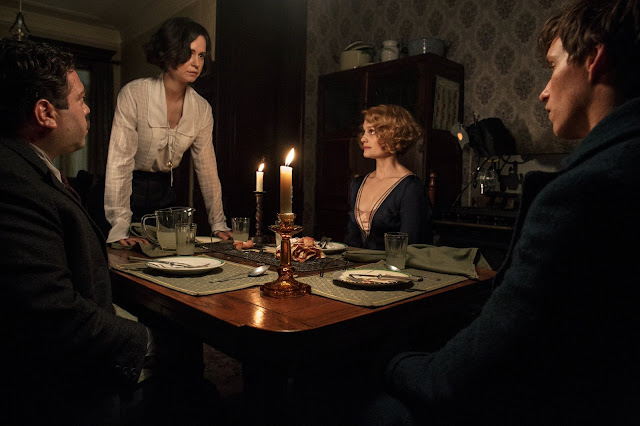 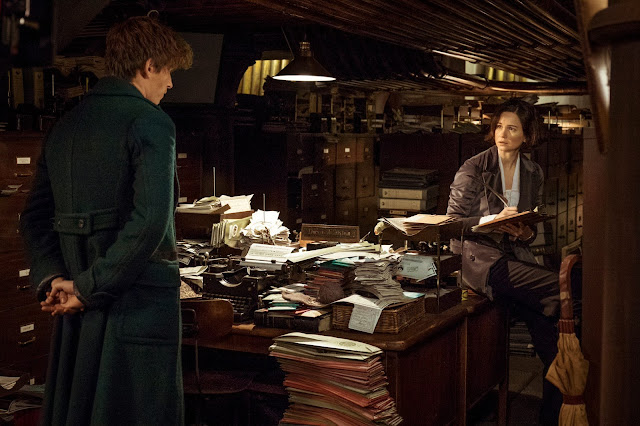 (x)
Special Empire Fantastic Beasts And Where To Find Them video cover announced
For those in the UK, a limited edition magazine (just 5,000 copies) featuring two videos on the cover,
on sale in Sainsbury’s stores Oct. 27. (via) 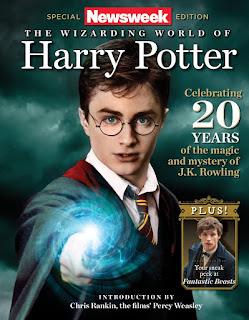 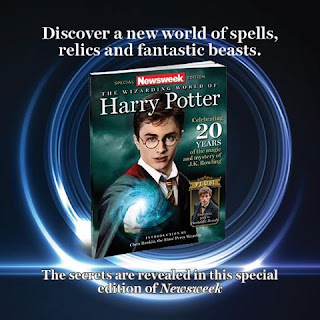 This 100-page, special edition gathers together the greatest Harry Potter experts and fans in
the world to reveal every delightful detail in the Harry Potter universe, from the hidden history
of the [w]izarding [s]chools to a breakdown of every spell taught at Hogwarts.
Also featured are interviews with the actors and creators of the film franchise and a special
sneak peek at the highly anticipated Fantastic Beasts and Where to Find Them. -read more 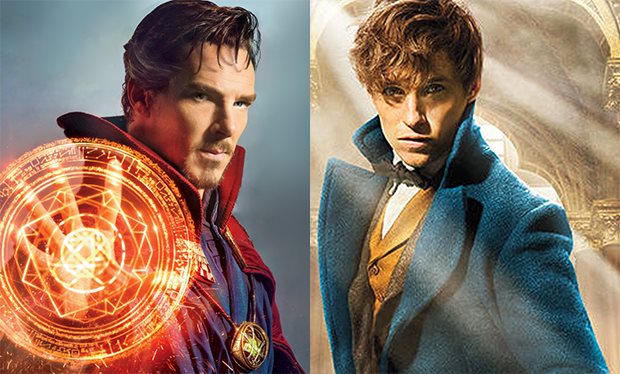 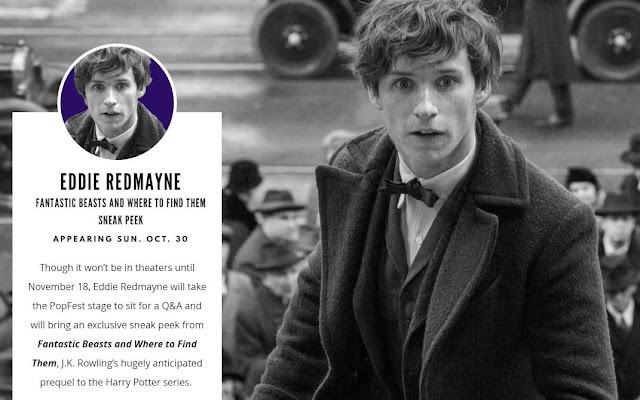 You can buy tickets here 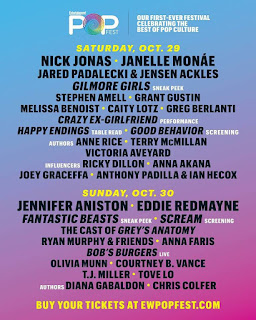 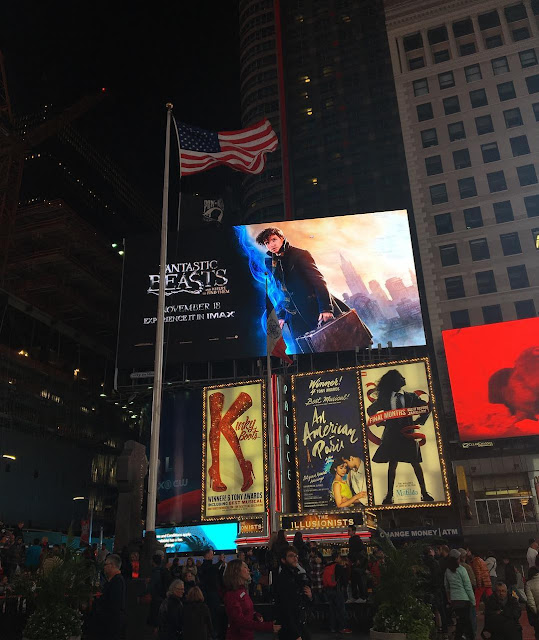