@AFEOHBr posted set photos and a new still on Twitter. 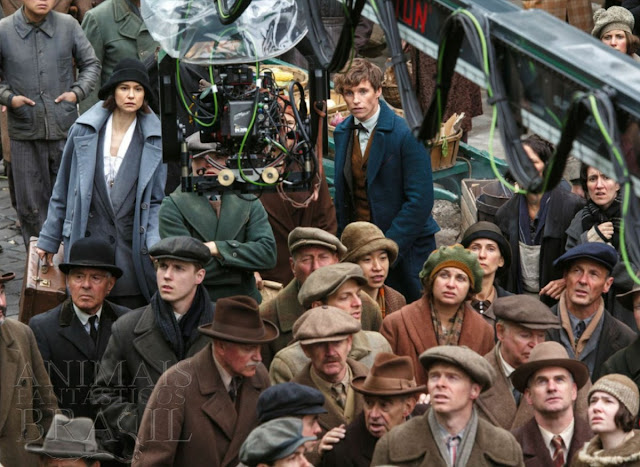 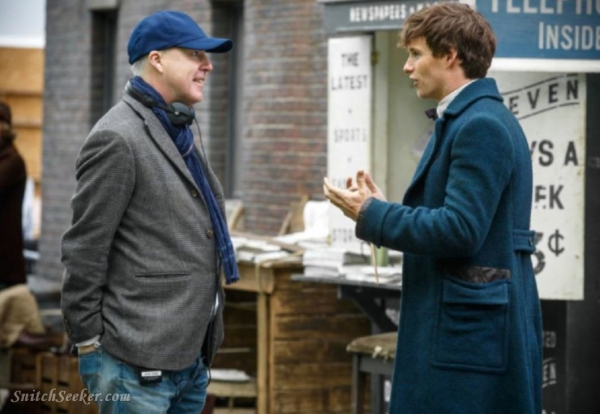 New image of David Yates and Eddie Redmayne on the set of Fantastic Beasts (x)
In the SFX Magazine interview David Yates talks about Albus Dumbledore. 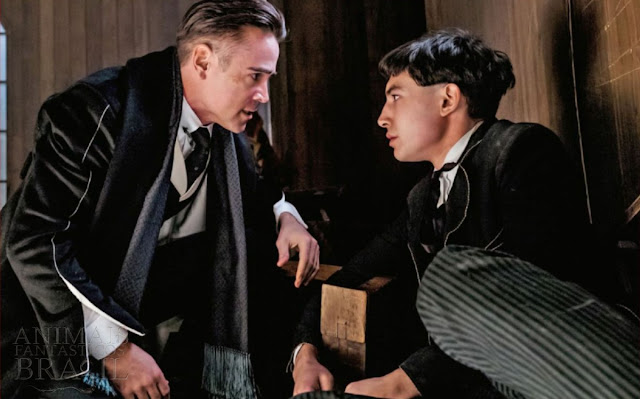 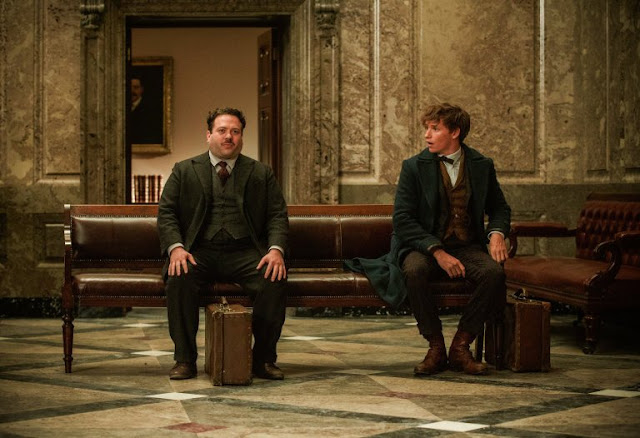 The Sun: 'I FELT SO DAMN LUCKY' Modest actor Eddie Redmayne on crippling insecurity and coping with the pressure of success
...“I spent so many years being scared of making mistakes,” he says. “And within that period I did some really boring work. So I try to free myself up and sometimes that works and sometimes it doesn’t. With Jupiter Ascending, I love the Wachowskis. I think they’re extraordinary and I tried to sort of get into their world and their imagination. And clearly somewhere along the way I didn’t make it work. But I enjoyed the process hugely and I was trying to do something interesting. “I suppose that if I let the criticism affect me too much, then I will feel restricted. But you definitely try and then fail, and then try again. You never go into something not giving it 100%. Sometimes that 100% can be channelled in totally the wrong direction… but you still give it your all.”...- full interview here 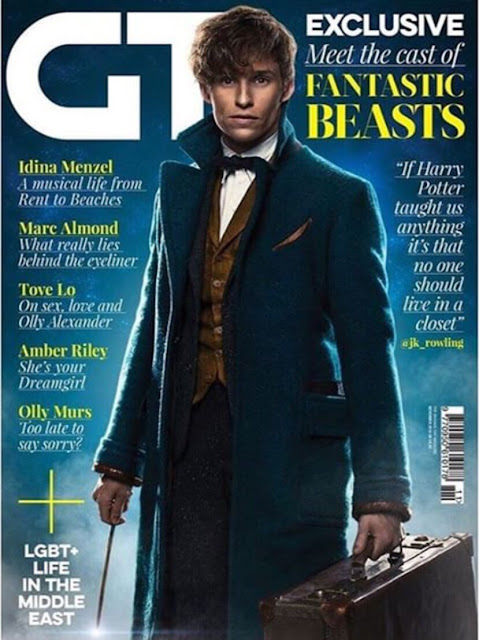 
"Quite often I get people saying, ‘You always play outsiders,’ but I don’t think one ever views oneself as an outsider – it’s how people look at you. But I also know I would not necessarily want to fit into everyone else’s sense of homogeny and what being an insider means. I’d much rather be my own person and my own soul rather than fit into some sort of generic type." (x) 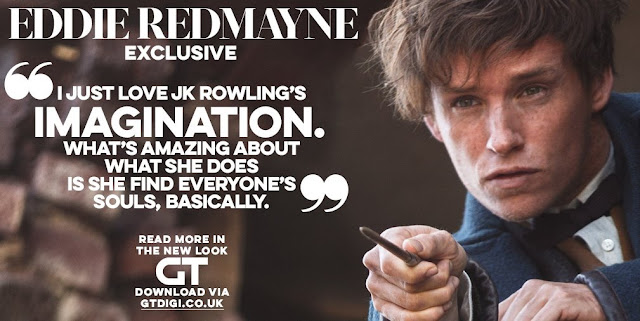 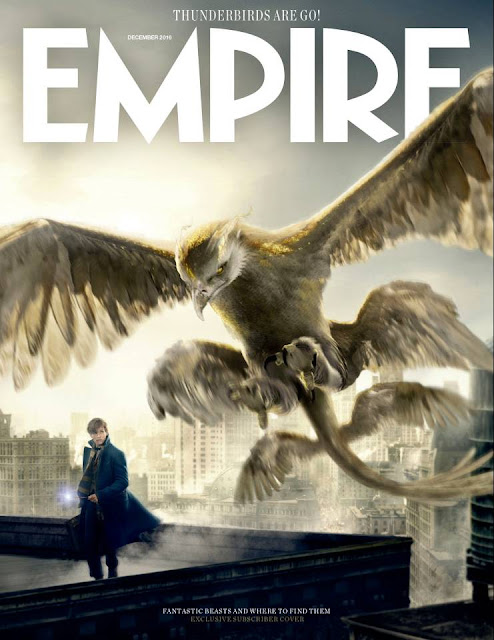 Here’s the subscriber-only Empire magazine Fantastic Beasts cover... We’re still waiting for
the limited edition cover that will link to two video, going on sale at Sainsbury’s next week. (x) 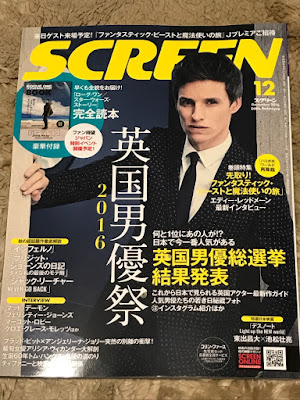 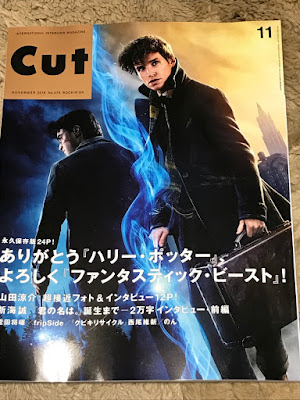 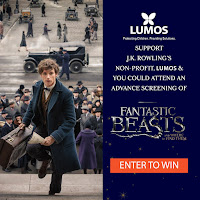 Support @lumos and you could win a trip to New York to see @FantasticBeasts with @jk_rowling and the cast: https://t.co/5jkteGexQ2 pic.twitter.com/XiTOcdAegT
— Pottermore (@pottermore) October 19, 2016 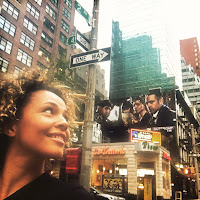