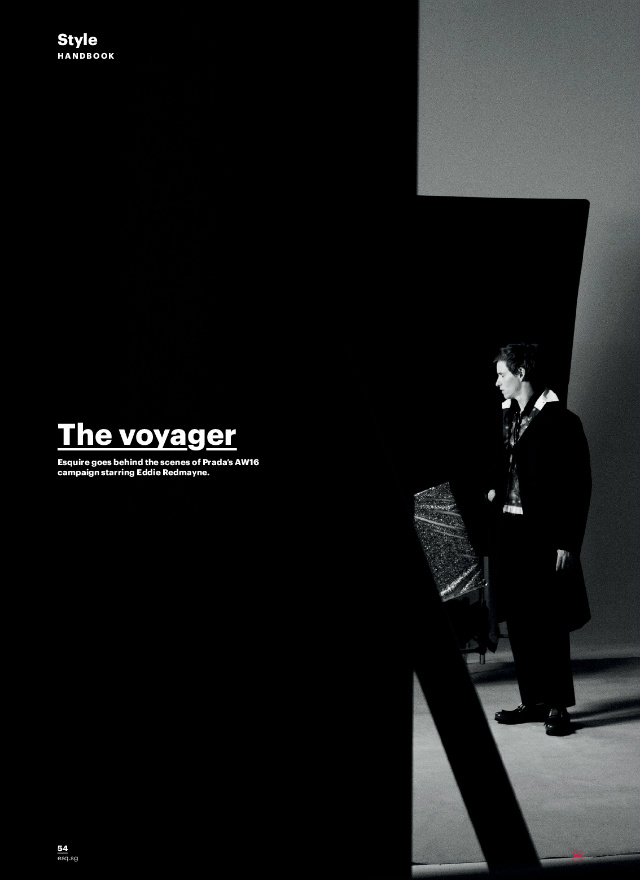 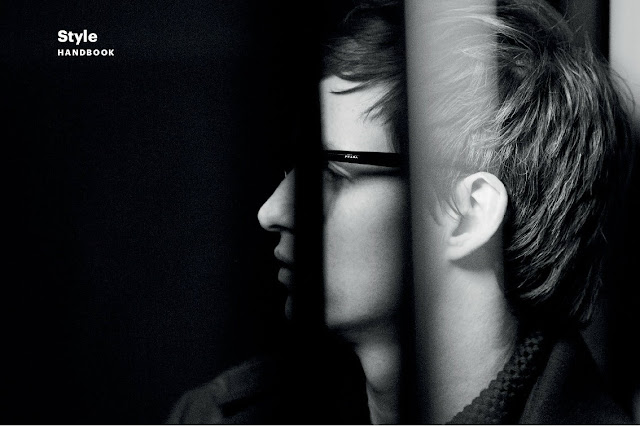 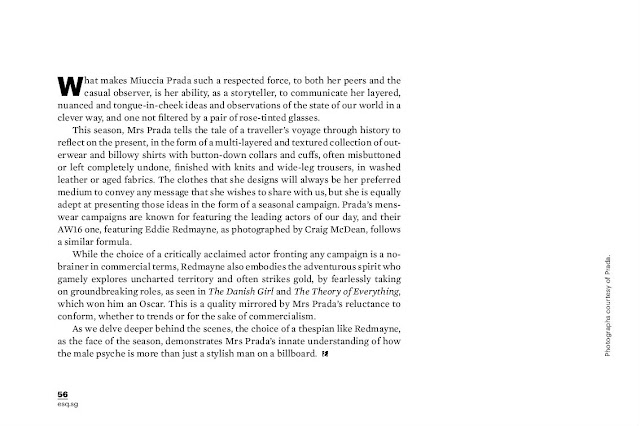 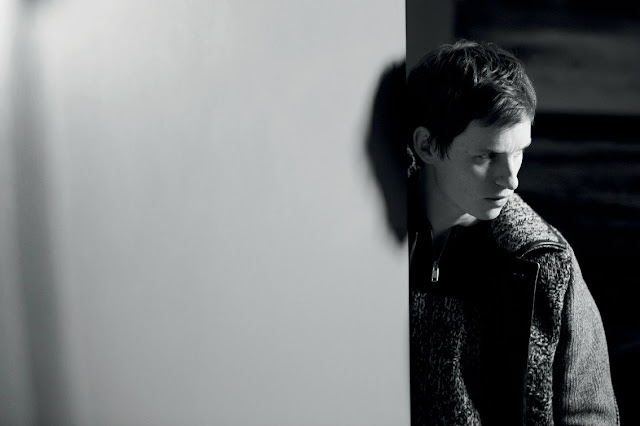 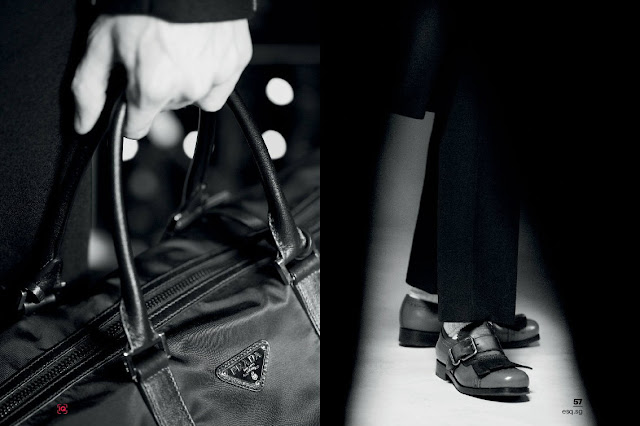 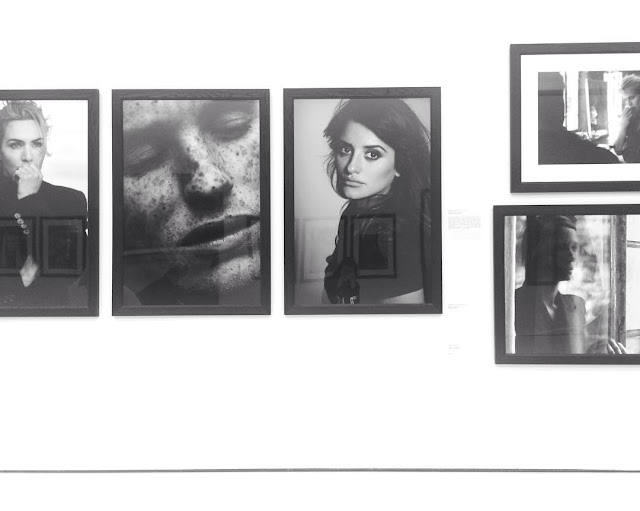 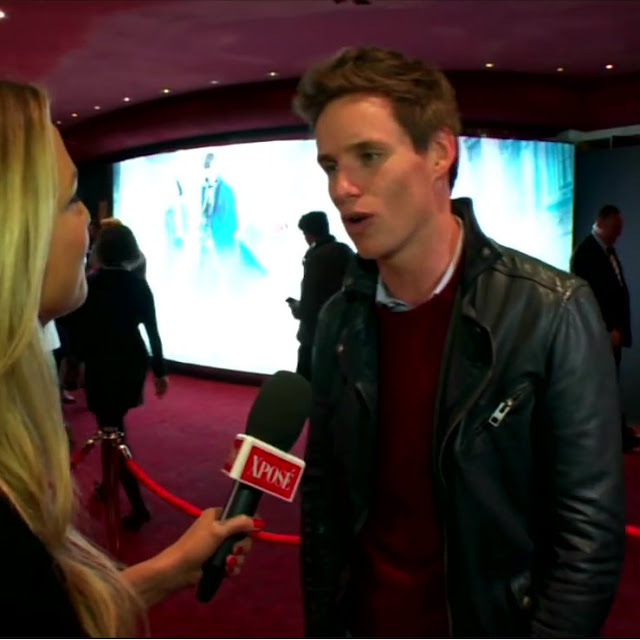 GQ: Here's Why You Should Spend More Than $500 on a Leather Jacket
...The Oscar winning actor and style MVP showed up on the red carpet in a black motorcycle jacket...
Back in 2013, Redmayne wore it to the MTV Movie Awards. We praised him then and TBH, three years
later, both him and the jacket look even better than before—is Redmayne aging backwards?
So, what's the cost per wear on the star's favorite moto jacket? If he wears it just 50 times a year, over
a three year period, he's paying $3.98 per wear. That's less than the going rate of a latte...