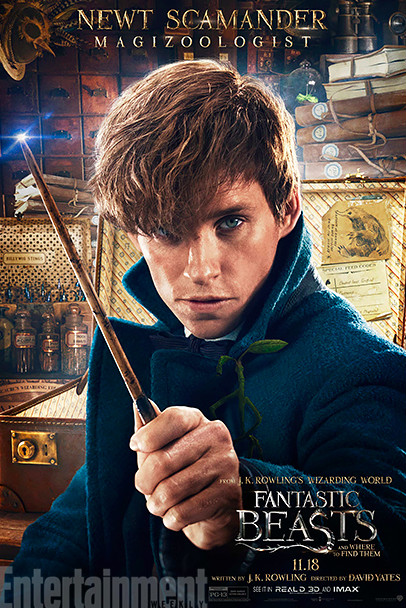 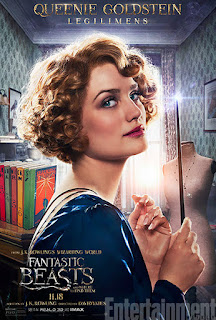 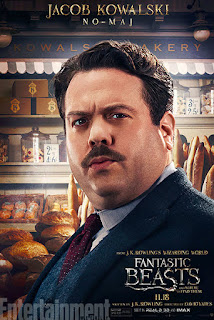 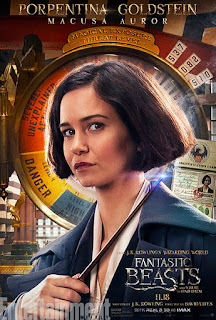 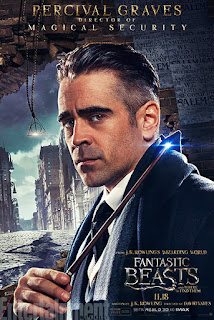 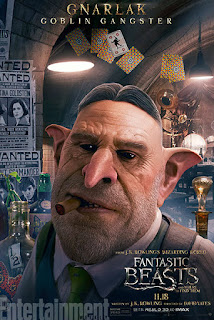 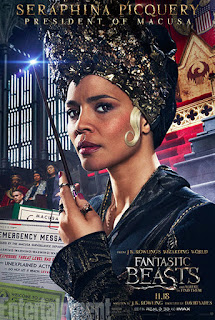 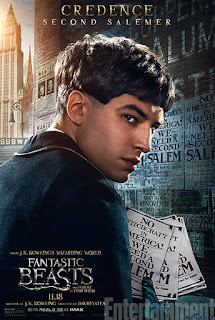 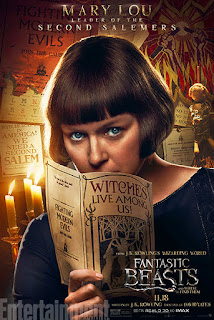 More about the characters in the Entertainment Weekly article here
You can read about the plot details the posters reveal in the Yahoo! article here