Happy 40th Birthday to Dan Fogler,
who plays Jacob in Fantastic Beasts and Where to Find Them 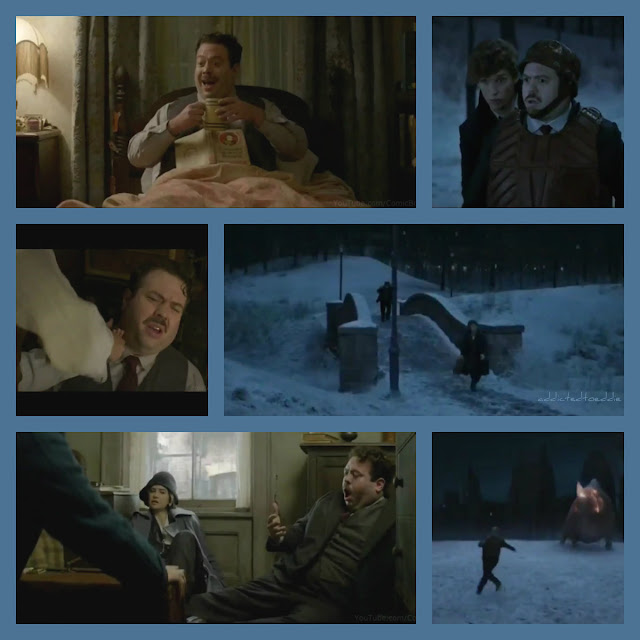 My gifset on tumblr


Pottermore: The Fantastic Beasts interviews: resident No-Maj Dan Fogler...about his career, jumping
at the chance to work in the wizarding world and the homemade costume he wore to his audition....
Dan has built a career in comedy, music and cult horror, acting alongside actors like Christopher Walken,
Jennifer Aniston, Jessica Alba and Aaron Eckhart. He won a Tony Award in 2005 for his performance in the Broadway musical The 25th Annual Putnam County Spelling Bee; he is one-half of comedy rock band 2nd Rate
and his voice acting credits include Kung Fu Panda and American Dad....
‘With acting, you have this force on the silver screen and it can hit a person – or lots of people – in the audience and it moves them. That’s magic. I don’t know how else to describe it. It’s magic.' 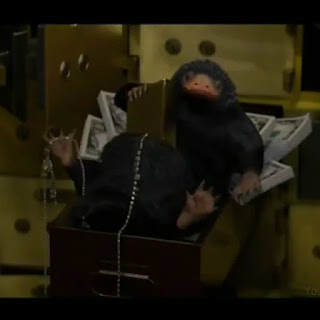 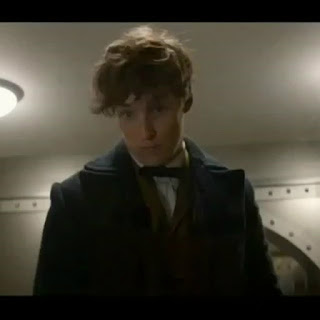 Mirror: Eddie Redmayne bulked up for TOPLESS Fantastic Beasts scene but it got cut despite months of training
"I had to flipping work out for seven months because there was a scene - which is tragically no longer in the film - in which J.K. was like, 'I want you to take off his top and see that he has been bitten and has all these war wounds and, even though he looks like this, is actually ripped.
"I got to that scene and thought, 'Oh great'. So I did months and months of training and now it's cut from the film, which is probably a better thing for the world."

Empire: Special Empire Fantastic Beasts And Where To Find Them video cover announced