"The first movie I remember seeing was a Disney version of Robin Hood with foxes. And I remember falling slightly in love with the fox playing Maid Marian, which is slightly worrying… But it’s been a trend that’s continued throughout my life. And I also had a bit of a crush on Nala in the Lion King, so… yeah. Cartoons and I get on well." (x)

Eddie Redmayne Heartthrob Interview
Early on, Eddie Redmayne found himself attracted to some particular cartoons. As it turns out, Grahams other guests have their own opinions also....Don’t miss an all new episode of The Graham Norton Show with guests Liam Neeson, Eddie Redmayne, Anna Kendrick, Bradley Wiggins, and Conchita Wurst (x)
Airs 31 Dec 2014 22:15 BBC ONE , Jan. 3 at 10/9c on BBC America.

Turns out Anna Kendrick and Eddie Redmayne are both big Disney animation fans.
During an appearance on the U.K.'s The Graham Norton Show, the host couldn't wait to bring up Eddie's "two-dimensional" sexual awakening.
And the star of The Theory of Everything didn't look too abashed.
"I was asked who your first crush is, and...I loved The Lion King when I was younger and I had a weird obsession with Nahla," he admitted. "Look at her face, she's so sweet," he added as the camera flashed to the cartoon lioness, "and she can sing really well!" Riiiight...
When Graham asked Eddie about the actor's affinity for Maid Marian from Robin Hood("she's a fox"), however, Anna had to agree. "I had that, too!" she exclaimed, though she was referring to the titular—and equally foxy—hero .
"In Eddie's defense, they draw them really sexy! Because Robin Hood was quite sexy."...

Graham also outed Liam Neeson as a Wilma Flintstone fan and quizzed cyclist Bradley Wiggins about his animated amour—and it turns out Bradley and Eddie liked the sameThundercats character! (x) 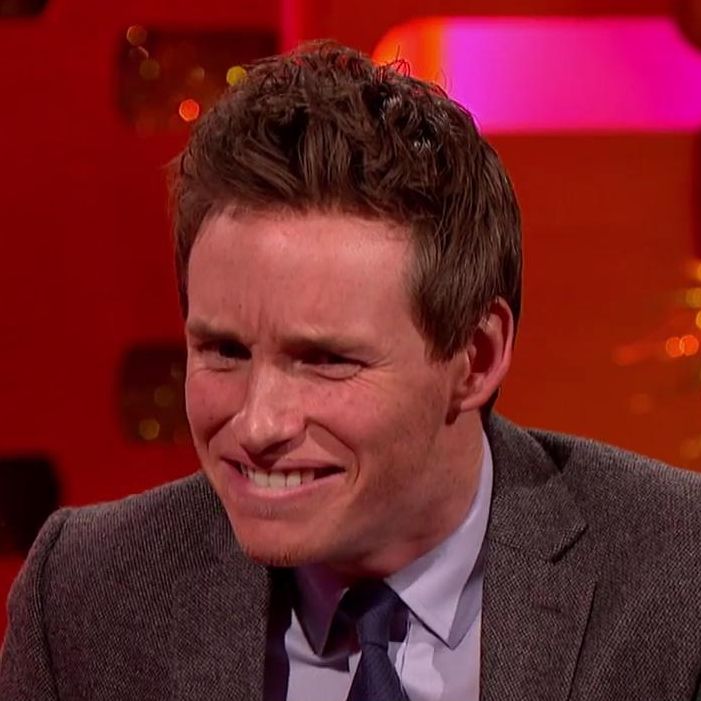 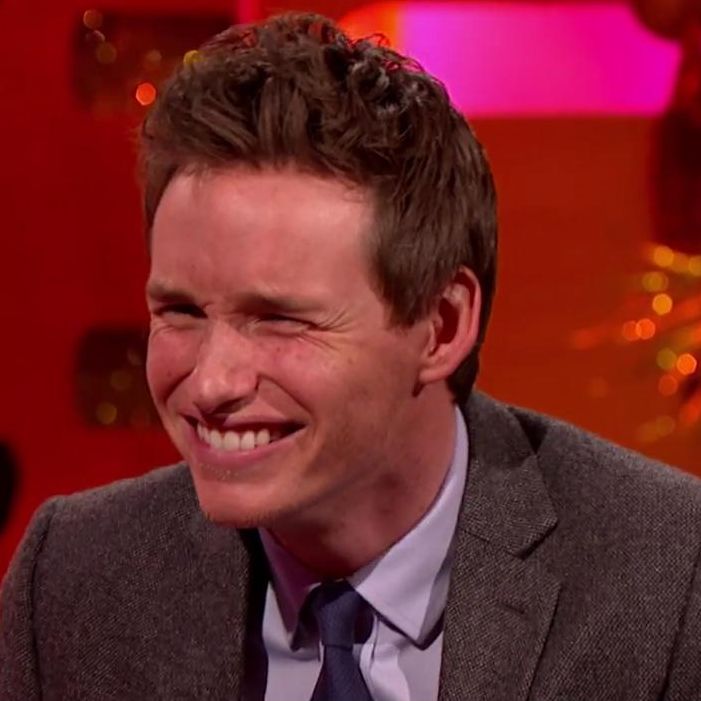 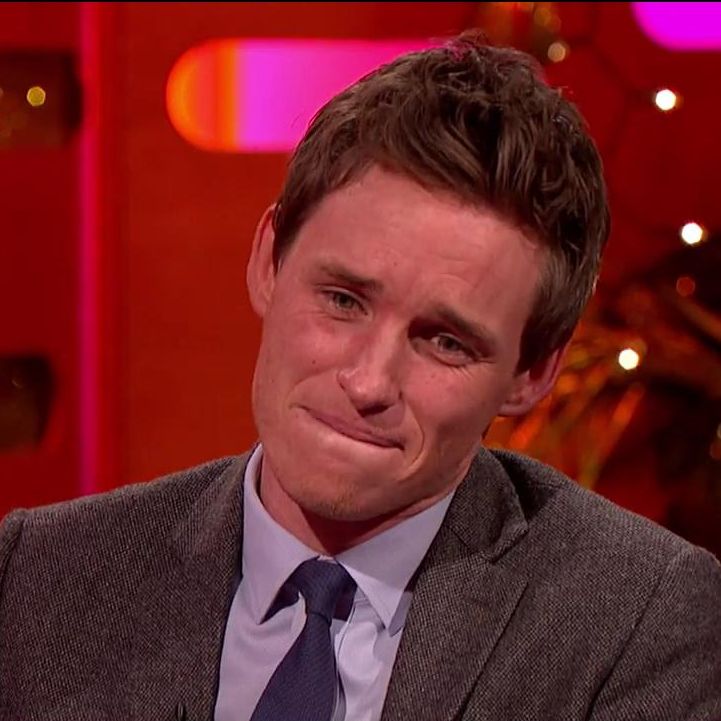 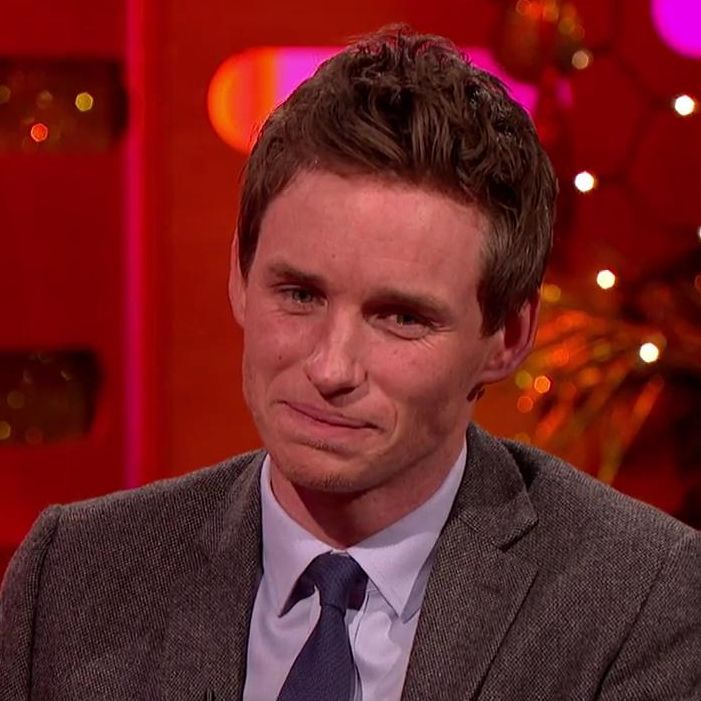 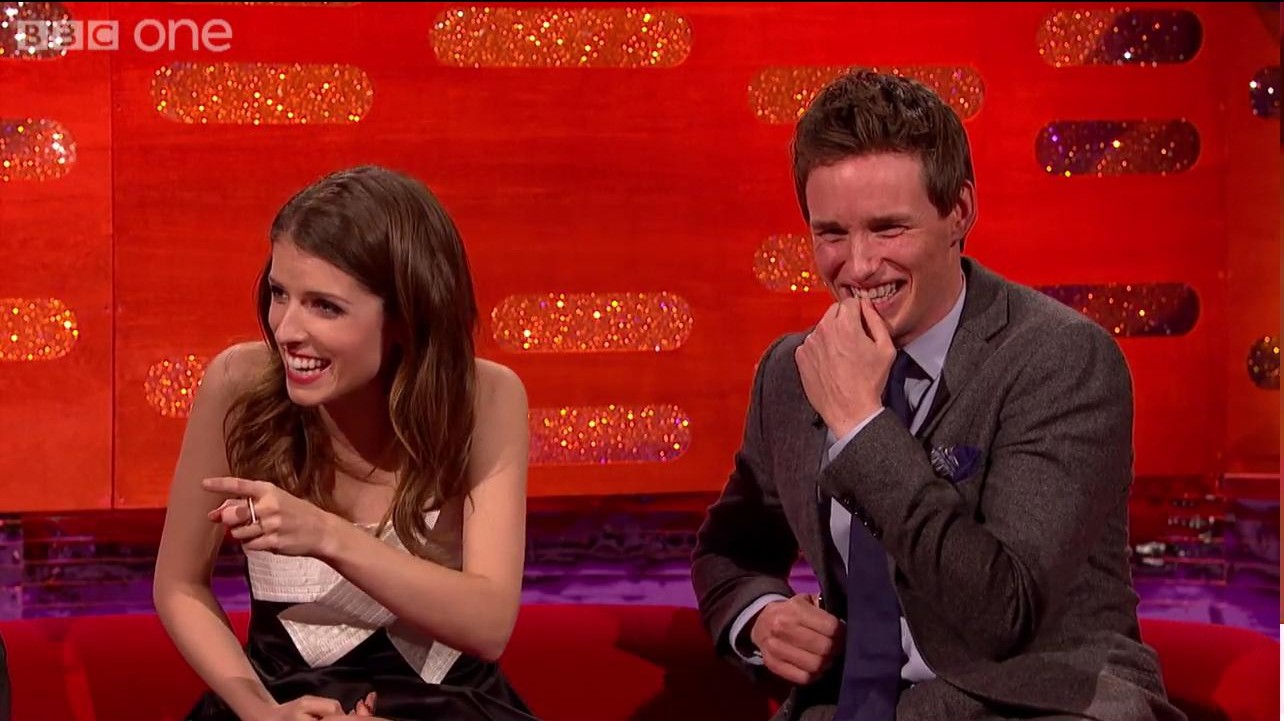 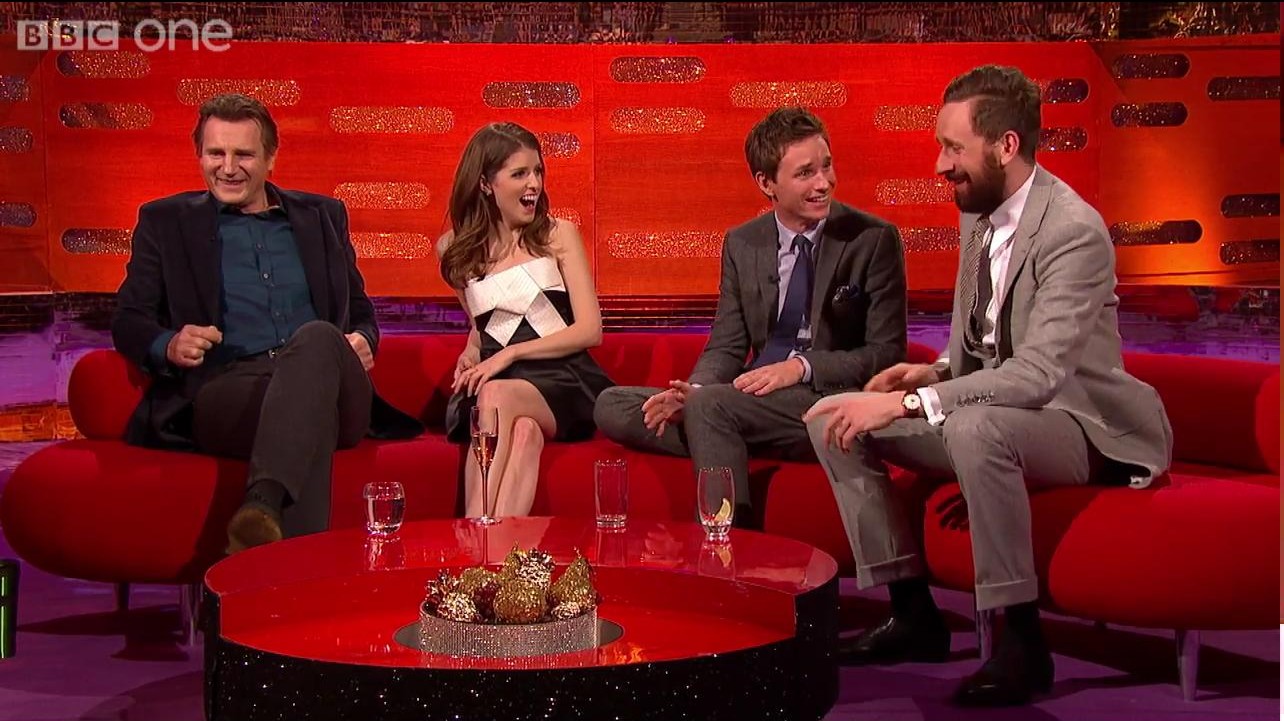