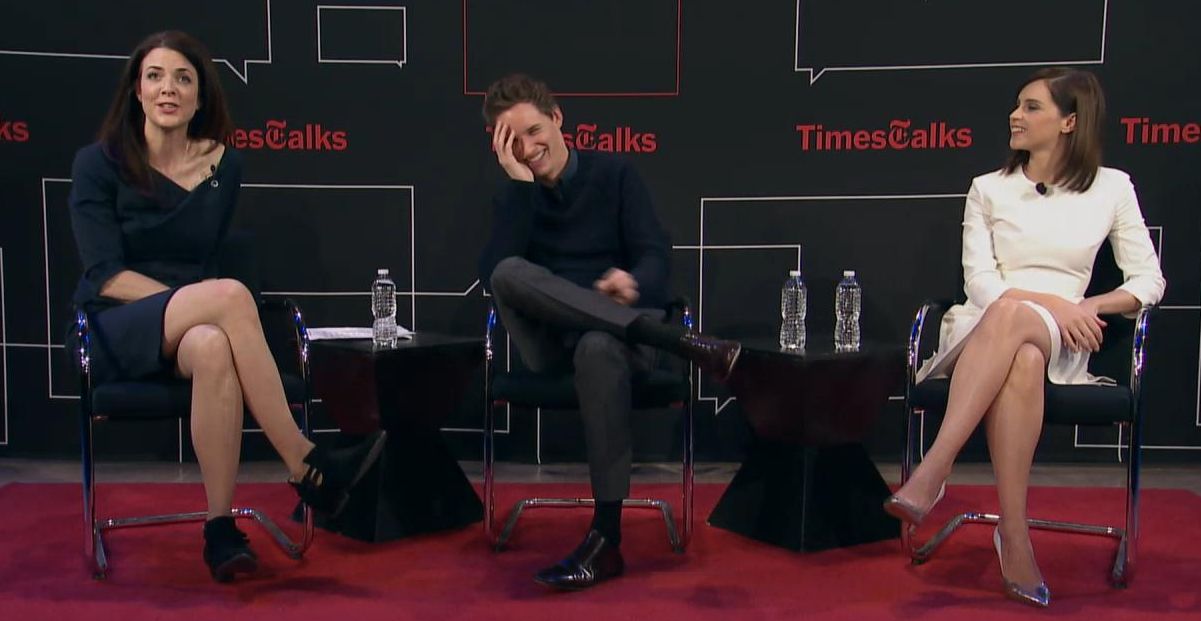 The first of the series’ hour-long episodes will debut on premium entertainment network EPIX on December 8
at 8pm ET/PT, with encore presentations airing throughout awards season.
The series will air on EPIX and be available on latimes.com/theenvelope, EPIX.com, EPIX On Demand and
via the EPIX app. Highlights will also be made available on all.
Times film writers Rebecca Keegan and Mark Olsen will host the series of intimate conversations with the year’s most buzzed about actors, actresses and directors. The provocative, entertaining, and boisterous discussions will focus on the stars’ and filmmakers’ careers in the limelight, industry trends and how their acclaimed projects came to life.