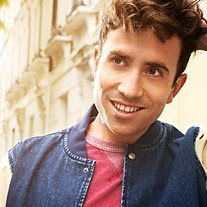 The Women Film Critics Circle is an association of sixty-five women film critics and scholars from around the country and internationally, who are involved in print, radio, online and TV broadcast media. We came together in 2004 to form the first women critics organization in the United States, in the belief that women's perspectives and voices in film criticism need to be recognized fully. Here are our WFCC Tenth Anniversary Film Awards. (via)

Eddie Redmayne and Felicity Jones to receive Santa Barbara's Cinema Vanguard Award
The Santa Barbara Film Festival's Cinema Vanguard Award was created in recognition of actors who have
forged their own path, taking artistic risks and making a significant and unique contribution to film. It's makes for
as subjective a reading as anything, I suppose, but this year's honorees are a fair enough choice: "The Theory of Everything" stars Eddie Redmayne and Felicity Jones.
"These two actors continue to impress," SBIFF Roger Durling said. "Eddie Redmayne and Felicity Jones's performances together in 'The Theory of Everything' are nothing short of an astonishing collaboration, recalling the alchemy of Daniel Day-Lewis and Brenda Fricker in 'My Left Foot.'"
The accolade will be awarded during a tribute presentation on Thursday, Jan. 29.

Eddie Redmayne to Receive the Desert Palm Achievement Award
at 26th Annual Palm Springs International Film Festival Awards Gala
(This is old news, but I haven't posted about it yet)
The 26th annual Palm Springs International Film Festival(PSIFF) will present Eddie Redmayne with the Desert Palm Achievement Award, Actor at its annual Awards Gala. Each year the festival selects an actor and actress (this year Julianne Moore) to receive this award. Presented by Cartier, and hosted by Mary Hart, the Awards Gala will be held Saturday, January 3 at the Palm Springs Convention Center. The Festival runs January 2-12.
“From The Good Shepherd to Les Misérables, Eddie Redmayne has proven himself an actor poised for greatness,” says Harold Matzner, Chairman of the Palm Springs International Film Festival. “In The Theory of Everything, as ALS-stricken scientist Stephen Hawking, Redmayne captivates his audience as he goes through a powerful physical transformation, from a healthy college student to a dependent wheelchair-bound middle-aged man, in what is truly a stunning performance. We are honored to recognize Eddie Redmayne with the 2015 Desert Palm Achievement
Award for acting.”

More Eddie Redmayne and 'The Theory of Everything nominations: 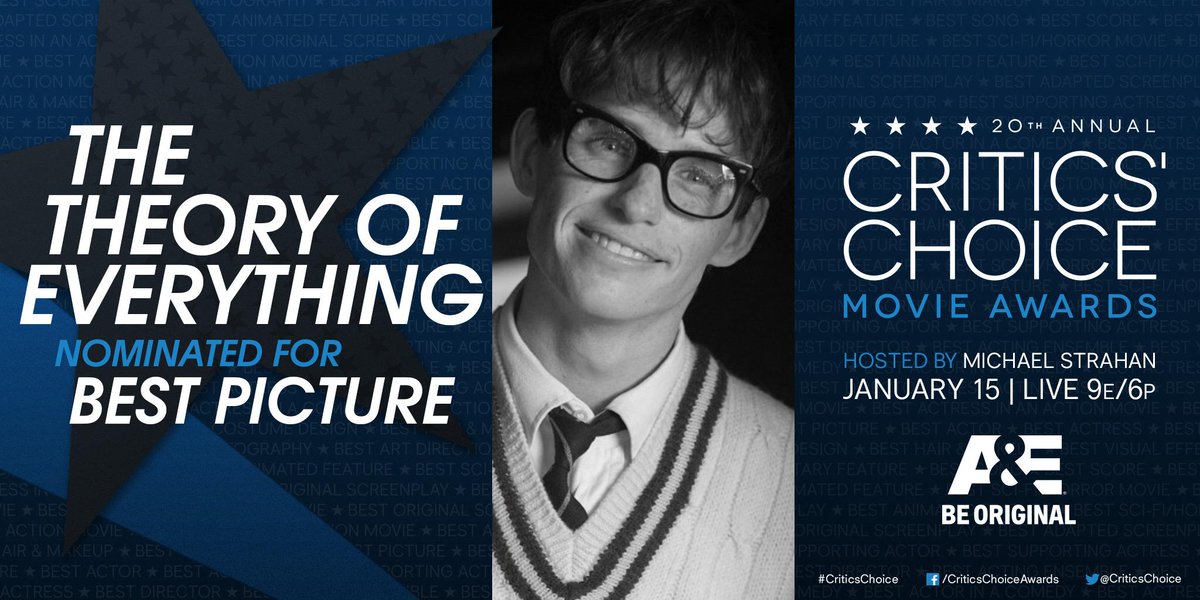 Chicago Film Critics Association 2014 Best Film Nominees
The Theory of Everything got only 1 nomination: Eddie Redmayne was nominated for Best Actor

Florida critics' award nominations find room for 'The Raid 2'
The Theory of Everything has 2 nominations (only 3 nominees per category):

Awards before TToE in my old post:
The Award goes to Eddie Redmayne - 100th post
(this post doesn't contain the nominations, only the awards from 2003-2013)
I collected here all the awards of Eddie that came to my mind,
If you know about any other award, please write a comment!

Email ThisBlogThis!Share to TwitterShare to FacebookShare to Pinterest
Labels: Awards, interview, news, Theory Of Everything, video