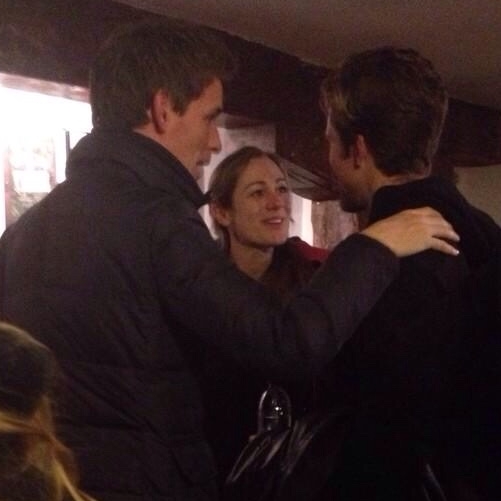 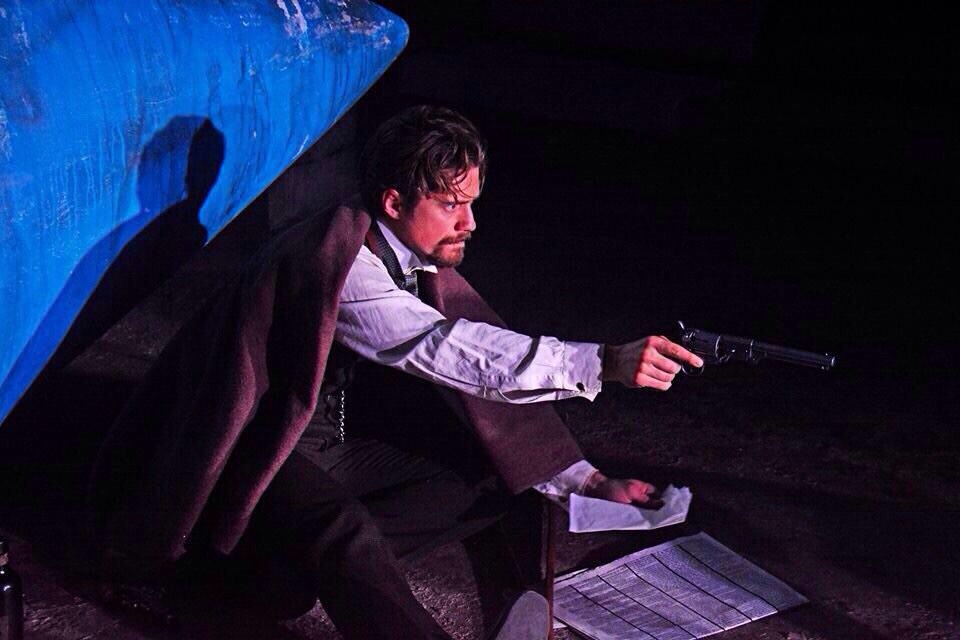 Eddie Redmayne posed with his Les Mis bromance Aaron Tveit and a fan in London
after Tveit’s star turn onstage in “Assassins.” (Twitter@auroraleigh_) (via)

Aurora Leigh @auroraleigh_: I also met the new Stephen Hawking. I'm pretty sure they couldnt understand me
as I was talking so fast in excitement 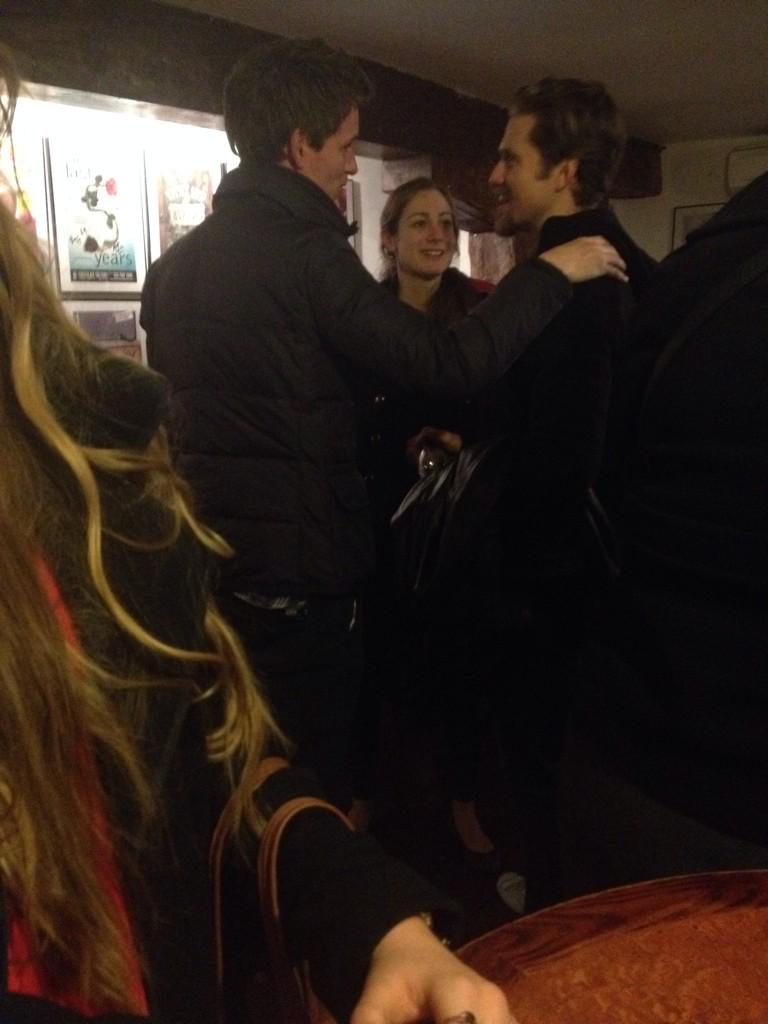 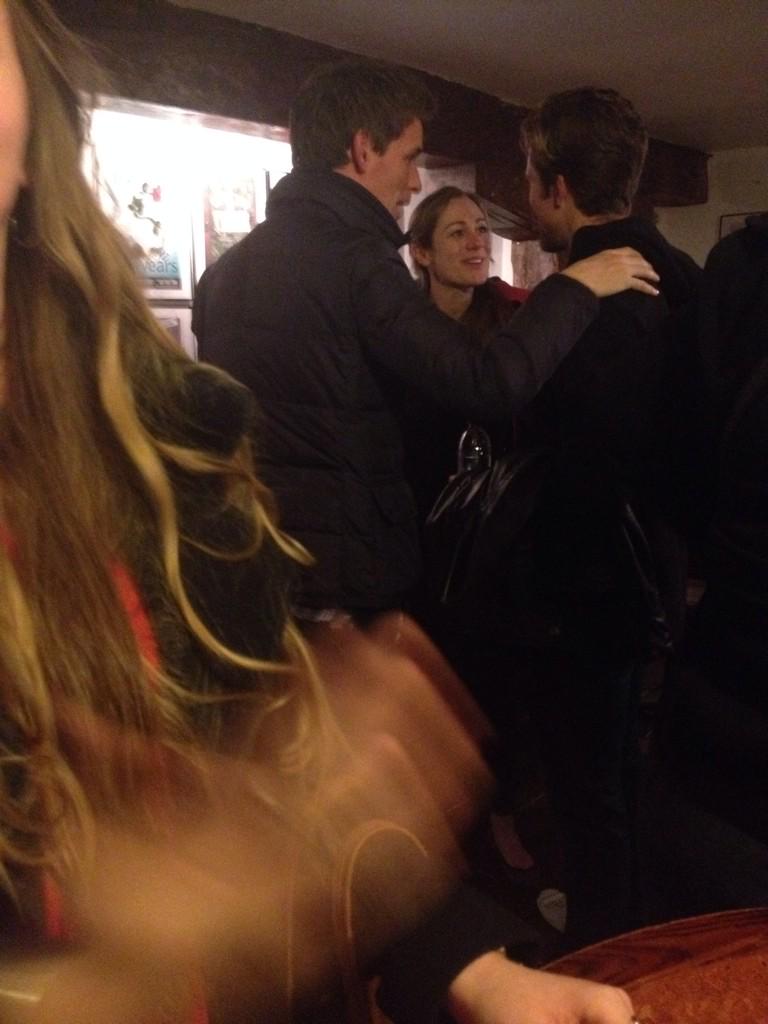 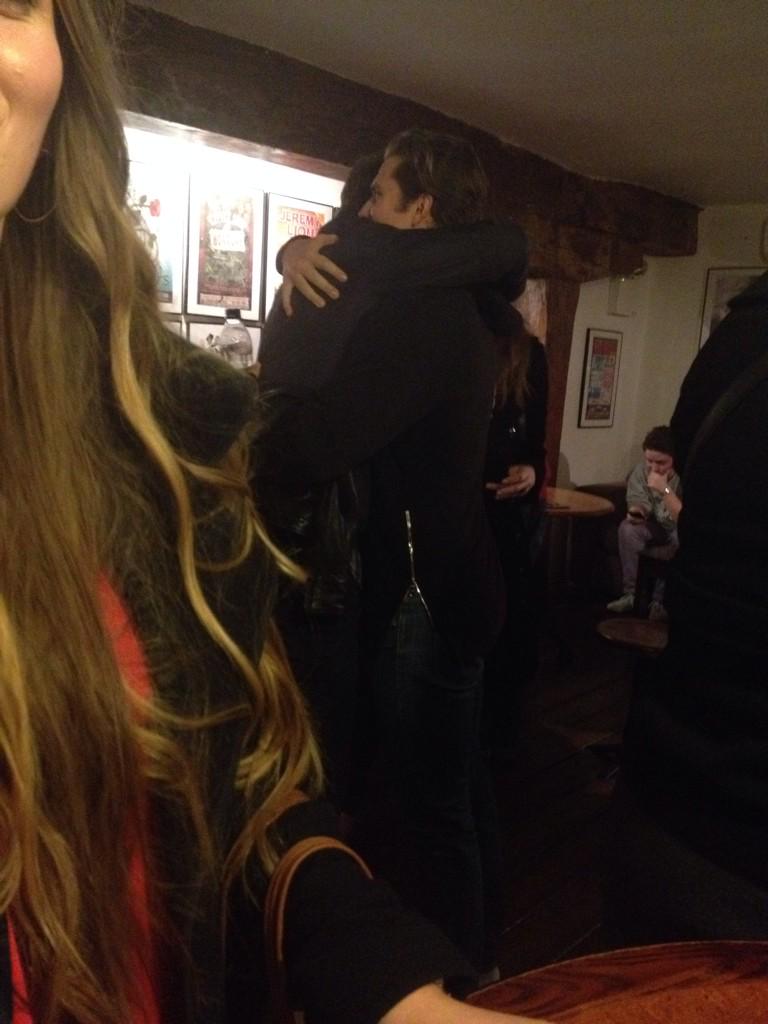