Supporting healthcare organizations is an important part of Eddie Redmayne's charity work. I have collected informations about his activities related to this topic.

Not Another Burns Night - London, March 3, 2008
Eddie Redmayne attended at the annual "Not Another Burns Night" bash, hosted by Ewan McGregor.
The celebrity-filled charity event was held in London at the St. Martin's Lane Hotel in Covent Garden to raise money for a Scottish children's hospital. Ewan even got up on stage and sang for guests, who included KT Tunstall, Bill Nighy, and Jonathan Ryhs Meyers. ( x ) Photos source ( 1 ) & ( 2 ) 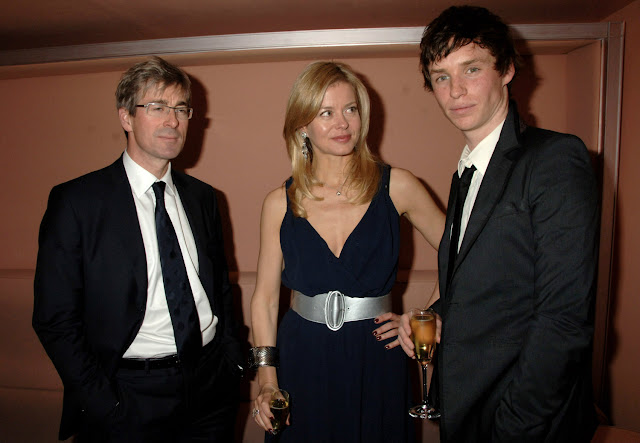 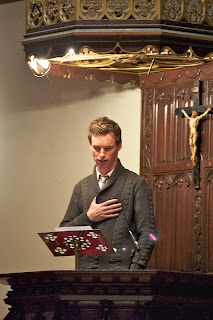 The traditional carol concert held in the beautiful St Paul's Church, Knightsbridge, London, raises funds for Rainbow Trust.
There was a wonderful array of Christmas carols, performances and readings.
Eddie participated in the concert as a reader.

The charity provides emotional and practical support for families
who have a child with a life threatening illness. 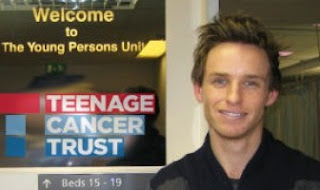 March 12, 2012 - Having been involved with the charity for years,
Eddie confirmed his support when he visited the Teenage Cancer Trust's specialist unit in London to look around. He said: "Teenage Cancer Trust is a truly brilliant charity. Meeting both the staff and patients is incredibly inspiring. The atmosphere created in the units is something else- you don't feel like you're in a hospital. I'm trilled to support the charity and look forward to meeting many more inspirational young people." ( x )
My post:
Teenage Cancer Trust Ambassador - Eddie Redmayne

Red Nose Day 2013
KATE MOSS, Alexa Chung and David Gandy have shown their support for Red Nose Day 2013 by fronting the campaign for Stella McCartney’s Comic Relief T-shirt collection. The imagery was shot by supermodel Helena Christensen and photographer Mary McCartney. But it’s not just the fashion industry’s famous faces that are backing this year’s fundraising event on Friday March 15 – leading names from the sports and acting worlds also feature in the campaign, including Liv Tyler, Eddie Redmayne and Rebecca Adlington. ( x )

END 7 - Eddie along with Emily Blunt, Tom Felton, Priyanka Chopra and others have joined the END 7 Campaign.
END7 aims to raise the public awareness and funding required to cover the cost of distributing medicine and setting up treatment programs for NTDs. A big problem is that NTDs affect neglected communities — the world’s poorest people. So END7 is about providing them with a voice to help address a big problem.

YouTube video:
END7: How to Shock a Celebrity
Articles:
Eddie Redmayne: END7 campaign supporter
Celebrities are urging us to support the END7 campaign 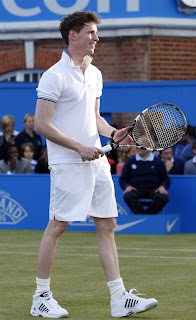 Rally Against Cancer was an all-star charity tennis match held at The Queen's Club on 16th June 2013 after the men's final of the Aegon Championships.
Andy Murray and Tim Henman teamed up to take on Ivan Lendl and Tomas Berdych before playing a truly entertaining match with celebrities.
The event was organised in order to raise money for the Royal Marsden Cancer Charity.

Eddie is a First Responder of International Medical Corps (my post)