Some nice photos of Eddie & quotes about Eddie 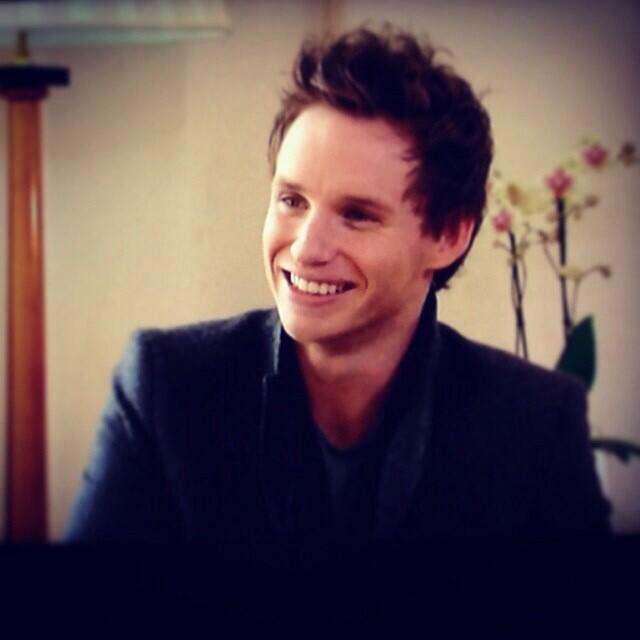 "…If you have not caught notice of the distinctly raspy-voiced British actor, you may want to re-evaluate your movie preferences. Eddie Redmayne has only been in two of the hottest movies in the last two years. Yes, he also starred in the award winning 2012 title Les Misérables, in case you have been away on a mission trip…"( x ) 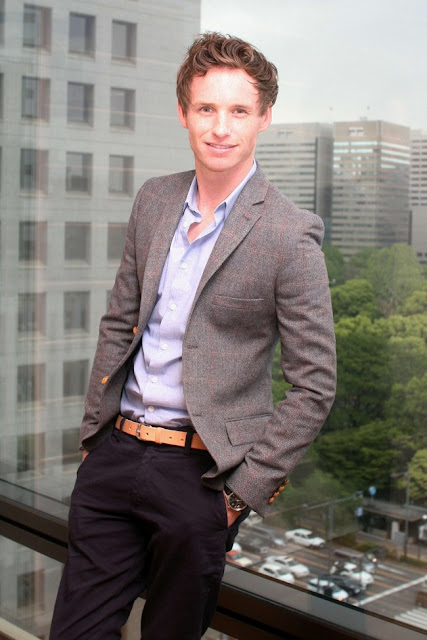 „Anyone who can look dapper running into a hail of German machine gun fire is sure to be an idol of mine.”
„He takes minimalist, versatile pieces of tailoring and mixes these separates to create something truly inspired
and refined”
Jessica Punter, the style and grooming editor for GQ: ‘Baby-faced charm, artfully dishevelled hair and a killer suit.
It’s a really simple formula, but boy, does it work’. ( x ) 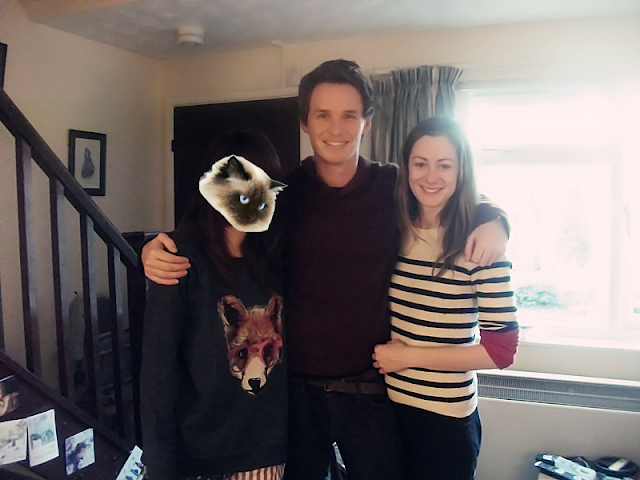 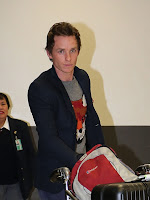 "Remember I said my cousin Eddie came for breakfast with his girlfriend on the 2nd at my grandma’s house and that I’d take a pic? Yea I did but man I hate my face so I'm not gonna show u guise. I'm a cat anyway."
The photo was taken on 2th January, 2013. Source: Happy thoughts


Look! She has a sweater with a fox on it. Eddie has a similar too, he wore it on
25th January, when he flew to LA. I guess it's a Christmas gift from a family
member (like the Weasley sweater in the Harry Potter books).
Update: Aubin & Wills Frestop Fox Sweater (credit: eddieredmayneoutfits) 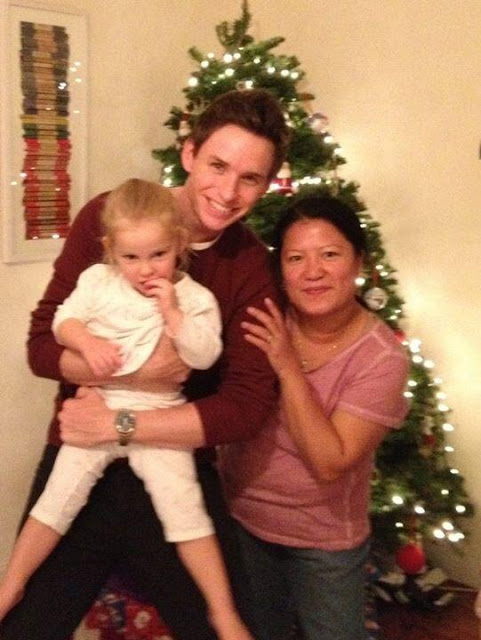