They are both Ambassadors for the TCT and attended some events organised by the charity together. 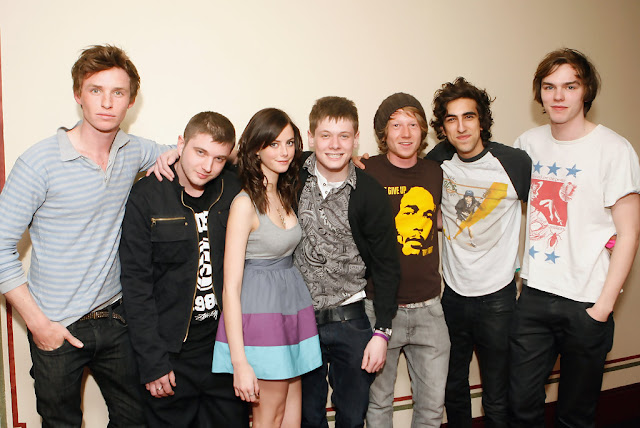 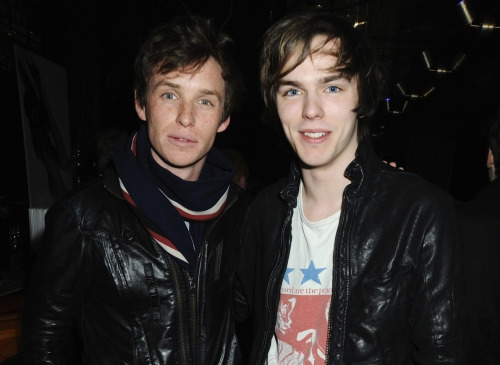 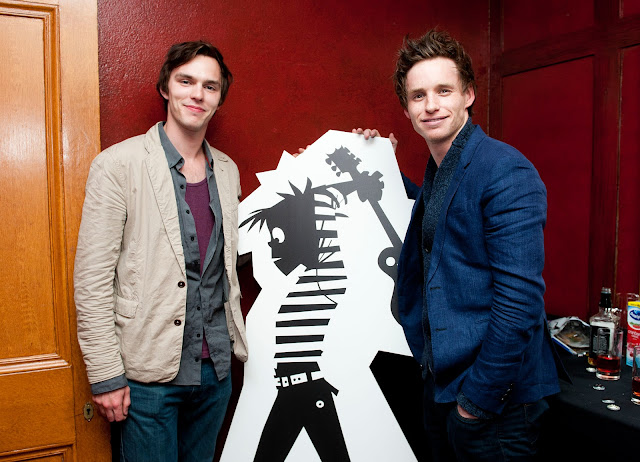 Nicholas Hoult of About a Boy, Skins, and film A Single Man - Nick has been involved with Teenage Cancer Trust
since 2009. He became an Ambassador for the charity in 2010.

Nicholas Hoult is set to star in a big-screen adaptation of Birdsong.

Eddie Redmayne takes flight from Birdsong (full article)
“I wouldn’t have wanted to be in the film because I think when you’ve done it, you can’t come back,” the amiable 31-year-old actor told me at the first night of The Great Gatsby ballet at Sadler’s Wells. “Honestly, doing it once is enough.”
Redmayne, who has been on a roll with his film career after My Week with Marilyn and Les Misérables, added that he was happy to hear that Wyatt planned to cast fellow British actor Nicholas Hoult in the role of Wraysford. “I couldn’t think of a better actor for the role,” he said, generously. “I won’t be giving Nick any advice because he won’t need it.”

Making 'Birdsong,' on the one hand you have how prestigious it is and the reputation of the book, which is something that's an extraordinary piece of work. Sebastian Faulkes is a genius. So you feel that responsibility when you're portraying that character that he's imagined and millions of readers have pictured.