British actor and Tony winner Eddie Redmayne talks about pushing himself for the role of Marius in
“Les Miserables,” in which he falls for Amanda Seyfried’s Cosette. Joking with Kathie Lee, who said
she’s obsessed with his upper lip, Eddie says his first role was “playing Angelina Jolie’s son.” ( x ) 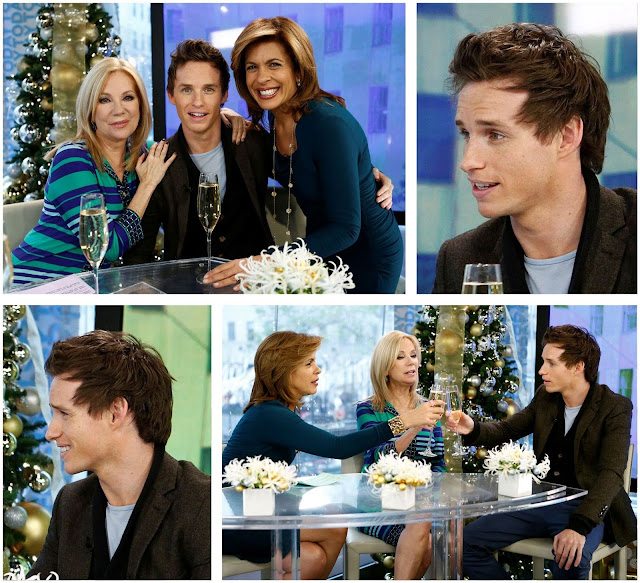 You can watch the interview here 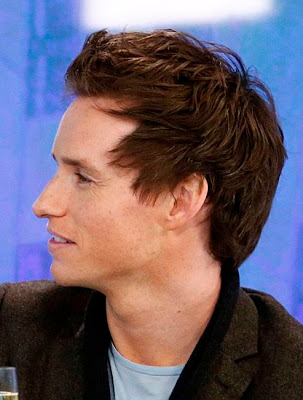 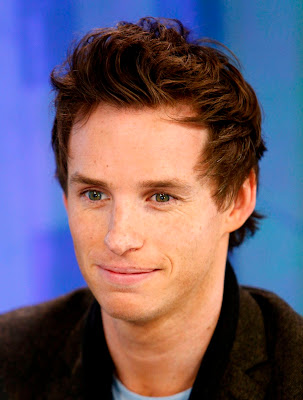 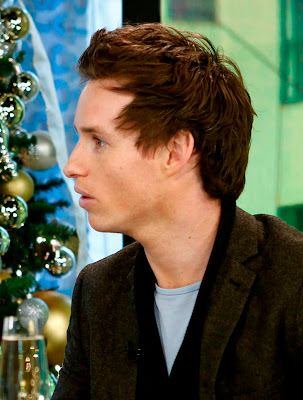 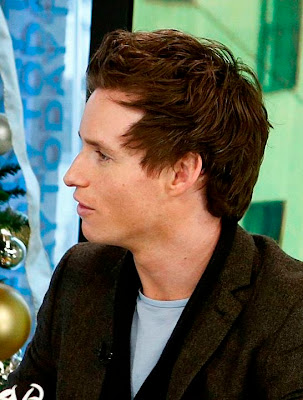 Gifs from the interview here

Eddie Redmayne, star of LES MISERABLES, stopped by the 'Today' show on NBC this morning to chat
about the audition process for his role in the film. The actor shared that he has been obsessed with 'Les Mis'
since he was 7 or 8 years old. Host Matt Lauer asked the Tony award winner if he really had to audition for
the role of 'Marius'. "Don't you have to just walk in with the Tony and say, 'Me and my little friend here
don't think I need to audition.' " Replied the actor, "In my dreams. If only it were that easy!"  ( x )
The Today team also heard Eddie has a fondess for odd kitchen utensils, and delivered him a basket
full of interesting cooking supplies. 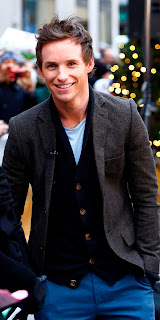 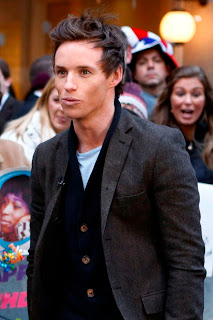 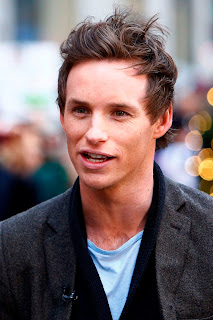 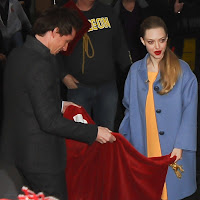 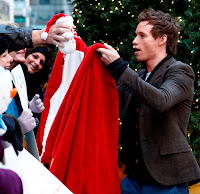 The film version of the Broadway musical “Les Miserables” is one of the most anticipated movies
of this season. The film’s director, Tom Hooper, and eight members of the cast talk about bringing
such a show to the big screen and the challenge of singing live during filming. 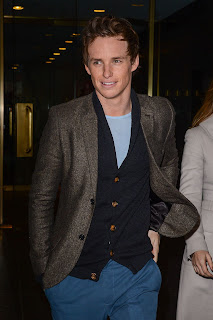 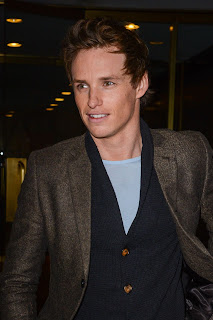 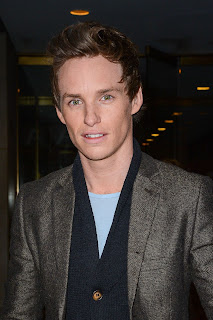 Most pictures are edited, original photos are here